Try these Irish terms of endearment on Valentine's Day 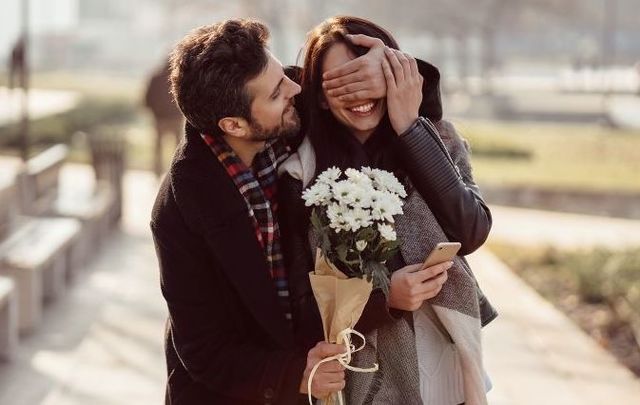 Try out these Irish terms of endearment this Valentine's Day Getty

A croí? A stor? Can you guess the top terms of endearment in Ireland?

You might think that terms of affection in Ireland would have some base in tradition, such as a croí (my heart) or a stór (my treasure), but it turns out that’s not the case. “Babes” is the most common term of affection used among Irish couples.

"The Ian Dempsey Breakfast Show," on the TodayFM radio station, carried out a poll of Irish lovers following a similar survey in the UK and found that their most popular pet name is “darling”, in 2014.

So! Babes it is! I don’t think anyone was very impressed with that result. Frankly, it brings to mind US reality TV shows and airheads.

Here’s the top five from the poll:

We’re of the opinion we need to go old school and bring back the Irish terms of endearment.

Here is a small sample that would definitely fly:

Come on folks! Anything has to be better than “Babes”!

What pet names do you and your loved one use? Share in the comments!