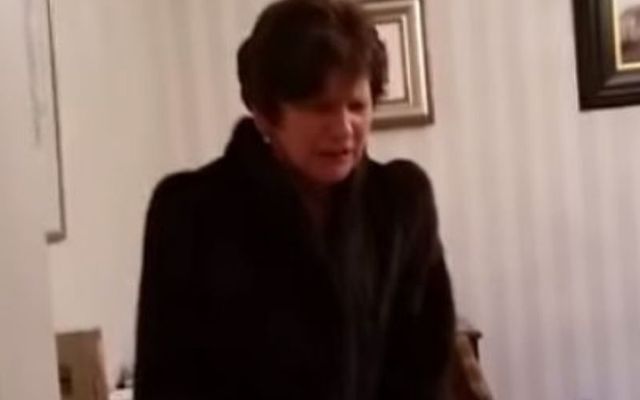 An Irish mother loses it when she thinks her Christmas ham was eaten by the dog. Dearbhla Brogan YouTube

Mary Brogan, an Irish mammy from Co Mayo, had a devious trick played on her a few Christmases ago when her daughters made it look like their dog had devoured the Christmas ham.

After all the preparation and effort that went into the meal, this poor mother was made to believe the dinner was ruined, Joe.ie reported back in 2014. We still can't get enough of this Mammy's reaction. The poor woman!

The mother's reaction is priceless, and the pranksters got it all on video.

Let's hope her girls kept the pranks to a minimum this year!

Have you ever had a Christmas disaster? Let us know about it in the comments section, below.