Idris Elba may have a new Dublin gig in the works! 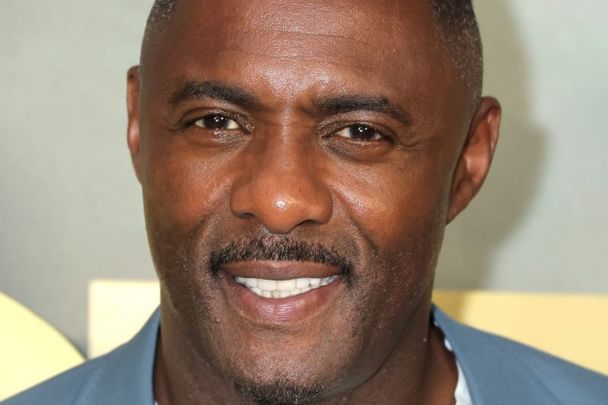 Idris Elba has eyes on a new project - the Grand Marshal of the Dublin St. Patrick’s Day Parade!

Elba, a native of London, was having the chats on the Newstalk podcast “Screentime with John Fardy” on August 26 when the topic of Ireland was, naturally, brought up.

"I can't wait to come back - I really, really love Ireland, it's like a very nice place in the world," Elba said.

"I remember I did a TV show there called 'The Governor' a long time ago, I was in Dublin for a long time.

"I just fell in love. Irish people are lovely warm and open, it's a beautiful part of the world. It's like beautiful sunlight, I love it."

Then, seeking to put an end to rife speculation, host Fardy asked Elba if he could confirm or deny if he is going to be ... the Grand Marshal in next year's St. Patrick's Day Parade in Dublin.

"I'm still waiting for the actual invitation for that," Idris said. "And once I get it, then I'll be able to ... well, it's going to be right at the top of my decisions."

He added with a laugh: "I'm glad you brought that up."

Seems Elba might have the luck of the Irish on his side, as the kind folks behind the St. Patrick's Festival in Dublin caught wind of the actor's aspirations and said to give them a call.

👀@idriselba can you get your people to call our people 💚☘️ https://t.co/fnN8MKgDoL

Elba is no stranger to Dublin's fair city. Back in 2014, he played a DJ set at the now-shuttered Buck Whaley's on Leeson Street.

He said afterward: "I love the fact that Dublin will have me back any time I come, and Buck’s as well."

Later, while promoting "The Dark Tower" with Matthew McConaughey in 2017, Elba told RTE: "I want to come back to Dublin so bad.

"I want to go to that restaurant Johnny Foxes and have a nice warm Guinness."