Fianna Fáil's Jim O'Callaghan suggested that the airport should be renamed after the Ulysses author, sparking a wave of creative alternatives on social media. 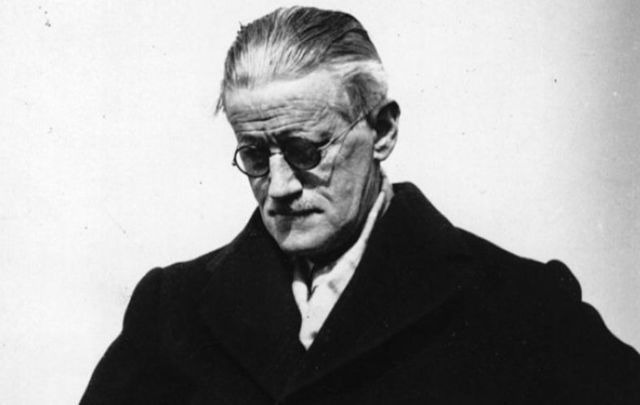 A Fianna Fáil TD's suggestion that Dublin Airport should be named after James Joyce in honor of the 100th anniversary of "Ulysses" has sparked a wave of creative alternative suggestions on Twitter.

Jim O'Callaghan said in the Dáil during the week that Dublin Airport should be named after Joyce to demonstrate the "appreciation and the value we place on a literary figure".

"You travel around the world, you go to Charles de Gaulle airport in Paris, you go to John F Kennedy airport in New York. Why don’t we call Dublin Airport, James Joyce International Airport," O'Callaghan said.

The suggestion was met with a lukewarm reaction on social media, leading people to come up with their own suggestions for Ireland's principal airport.

One Twitter user suggested that Dublin Airport should be renamed "3ublin Airport" in reference to several cultural institutions that have been controversially renamed after Irish mobile phone company 3 in recent years.

Meanwhile, Irish online comedian Michael Fry suggested that the airport should be renamed the "Corminator International Airport" in a nod to one of the most infamous figures from the short-lived reality TV show "Tallafornia".

Looking forward to flying out of The Corminator International Airport in the near future.

The show has become somewhat iconic among those that are old enough to remember it, particularly this scene between Cormac and Nikita.

How about instead of renaming Dublin Airport ✈️ we rename the two Terminals after women who deserve to have their stories & legacies honoured for an eternity:@PhelanVicky & Catherine Corless

Another Twitter user suggested that the airport should be renamed after Northern Irish civil rights activist John Hume.

A significant number of people raised objections to renaming the airport at all, stating that Dublin Airport is an adequate name for a city that has only one airport.

The official Dublin Airport Twitter account also got involved in the debate, stating that the name "Dublin Airport" has grown on them over the past 82 years.

"Thanks for creating such a fuss guys. We are just overwhelmed by the literati wishing to call us so many things, most of them even nice. When we came into the world in 1940 our founding mothers & fathers named us @DublinAirport
& it has kinda stuck & grown on us after 82 years," the account said.

Thanks for creating such a fuss guys. We are just overwhelmed by the literati wishing to call us so many things, most of them even nice. When we came into the world in 1940 our founding mothers & fathers named us @DublinAirport & it has kinda stuck & grown on us after 82 years. pic.twitter.com/zhGP0C85U4

Do you think Dublin Airport should be renamed? And who should it be renamed after? Let us know in the comments!