Cahir O'Doherty: "Keegan lets each panel of her protagonist's life unfold with cinematic precision... characters leap to life in a few brushstrokes." 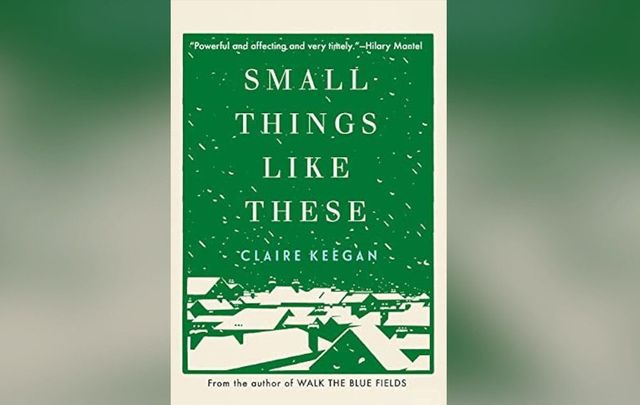 Conjuring Irish life with precision so complete it's almost magical, Claire Keegan shines a searchlight on experiences and characters that are often overlooked in Irish life and fiction.

In 'Small Things Like These,' her focus falls on Bill Furlong, a kind-hearted coal man in his early forties, whose comfortable home life in New Ross in 1985 is unmoored by the discovery of a young girl locked in a coal shed on the grounds of the local convent.

Given the revelations about Mother and Baby Homes, Magdalene Laundries and the way that the church stigmatized (and then monetized) generations of female social outcasts and their babies for profit, for decades, this could have been a polemical barnstormer.

Instead, though Keegan makes her protagonist a semi-outcast, a quiet man who initially prefers not to see how what's hidden beneath the surface in Irish life, until the sheer ruthlessness of it all slowly dismantles his trust in others and then his sense of himself.

Finally seeing what you have spent your life avoiding is never an easy task, but the truth in this story dazzles Furlong gradually until a revolt in his spirit eventually makes its way into his life.

Born to an unwed teenage mother whose future is unexpectedly saved when she is taken in by the kindly Mrs. Wilson, a protestant widow who lives on a comfortable estate, Bill is protected from the scandal of his own origin by her proximity. Forthright and forward-thinking in her views, Mrs. Wilson stands in high contrast to the people of the town, who never let him forget his doubtful origins.

But things go better than they might for him. He marries, raises five doting young daughters and runs a busy coal business with several men under him. Only on occasion does he stop to consider the rawness of the fate he was dealt, but the daily scrabble for existence pulls him out of his own melancholy. Or at least it used to. 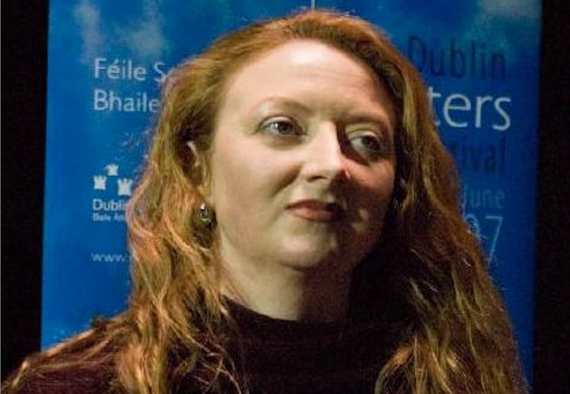 Keegan lets each panel of her protagonist's life unfold with cinematic precision. Snatches of dialogue let us hear what is being said and not being said in this fraught community. Her characters leap to life in a few brushstrokes, conveying the depth of Keegan's gifts for characterization and poetry.

1985 was a long time ago and no time ago, the story ends up reminding us. Recession after recession has left many in a poverty so deep that one schoolboy is seen drinking milk from a bowl left out for the priest's cat on his way to class.

Little moments that stop you in your tracks and tell the story of the wider community, what it sees and refuses to see, who has power and who's under it, are on every page.

What kind of Christianity exploits the luckless and the forgotten for cash, the book asks? What kind of government gets involved in those transactions and looks the other way as it lines its own pockets?

Keegan's story is a through a glass darkly telling of Charles Dickens's "A Christmas Carol", but this time the antagonist is The Good Shepard Convent, where the gulf between what is professed and what is practiced has grown cavernously wide.

There is a Cinderella-like aspect to the story too, with a young woman being made to wear rags and scrub floors on their hands and knees, bullied by the ugly stepsister nuns wielding the power of life and death over them.

But as "Small Things Like These" reminds us, this bullying and exploitation was real, and generations of Irish women were consigned to these disastrous gulags, where many were never seen or heard from again.

The challenge for Furlong is to remain silent for fear of retaliation on his five daughters, who are accomplished pupils in the nearby convent school, and whose education and prospects could be easily and severely curtailed by the long shadow of the nuns, or to stand up to the cruelty that he increasingly sees all around him, with unpredictable consequences for himself and his family.

The last Magdalene Laundry didn't close until 1996, less than thirty years ago, so the 1985 setting is a reminder of just how deeply the Irish refused to see what was going on at the end of their own town limits. This exceptionally well-written and implicating book takes the measure of that betrayal and its long legacy.