Irish people made the cut in several categories of the 2021 Forbes 30 under 30 lists. 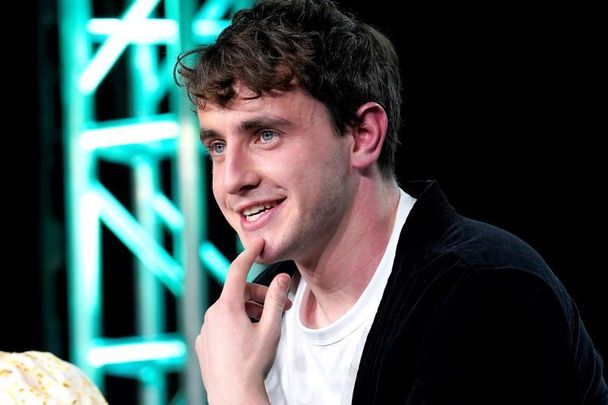 Forbes has created a complete directory of the honorees on every one of their 30 under 30 lists from the past decade. Here are this year's names from Ireland.

First published 10 years ago, Forbes 30 under 30 lists highlight young innovators from around the world who are on the verge of making it big in their chosen field.

The Forbes 30 Under 30: The Full List compiles data from every list in the past decade. Honorees can be searched by region, country, year, and category.

The Co Kildare native starred as Connell in 'Normal People,' for which he received Emmy and Critics' Choice Award nominations. He has also appeared in several leading stage roles in both Dublin and London. Mescal is next due to star in Maggie Gyllenhaal's directorial debut 'The Lost Daughter,' and as the lead in Benjamin Millepied's 'Carmen.'

Dunne is the co-founder and COO of Andrson, a digital A&R platform that connects emerging musicians with music industry professionals. Launched in 2019, the Audio Analysis company now has over 8,000 musicians with over 30,000 tracks in its system. Dunne is also the co-director of ThinkTank Music Management, a boutique firm based in New York City and Dublin.

Based in London, Allan is a partner within J.P. Morgan’s Technology Investment Banking division. He is responsible for making investments in technology start-ups and focuses on enterprise and consumer software, fintech, and digital health.

William Conaghan left his job as a Nasdaq analyst to cofound the fintech Change Donations. The Dublin start-up links to donors’ credit or debit cards, rounding up their purchases to the nearest euro and donating the difference to their selected charity or cause.

Jack Coulter, an abstract expressionist artist from Belfast, started painting as a teenager in his garage. Coulter, who has synesthesia, paints music. His work is owned by celebrities and companies such as Anne Hathaway, Paul McCartney, Patti Smith, Harry Styles, and Coca-Cola.

Crookes, an Irish-Bangladeshi musician, was discovered as a teenager by posting a cover of "Hit The Road Jack" to her YouTube channel and has since made music about her relationships, struggles with mental health, and her love of South London. She was on the shortlist for the Rising Star Award at the 2020 BRIT Awards and was in fourth place on the BBC Sound of 2020 list.

Murphy is co-founder and CEO of ApisProtect, remote bee-monitoring technology that helps beekeepers to reduce losses and increase productivity. ApisProject now monitors the health of over twenty million bees in Europe and North America.

Kieran Guilbert is the modern slavery and human trafficking editor at the Thomson Reuters Foundation and manages a team of nine journalists worldwide. He frequently speaks at events, including Yale University's flagship anti-slavery conference.