Six talented Irish people have been included in Forbes 30 under 30 list for 2019. 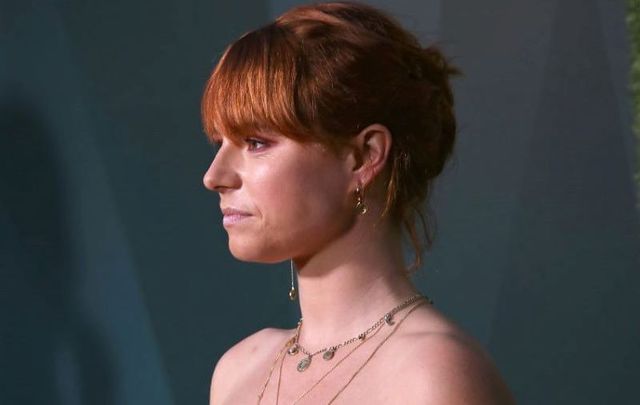 Irish people in sport, tech, science, and journalism were recognized in the list

Forbes has released it’s annual 30 under 30 for 2019 and this year six Irish people have been included.

Read More: Meet the Irish people who made the Forbes 30 Under 30 list

The 2019 European 30 under 30 list comprises of 300 "disruptors" across ten different categories.

Actor Jessie Buckley, 29, was nominated for the Rising Star BAFTA this year and won the Most Promising Newcomer at the British Independent Film Awards in 2018 for her role in Beast. Her latest movie, Wild Rose, is receiving strong reviews.

Conall Laverty, 29, is the founder and chief executive of Wia, a Dublin-based start-up that has developed a cloud platform which enables developers to turn sensor-based hardware into internet-of-things devices.

“It’s such an honor to be recognized by Forbes in this way. Definitely the first time I can say that I’m on the same list as Spider-Man and Harry Potter,” Laverty told The Irish Times.

Honoured to be on this year's @Forbes 30 Under 30 list! Humbling to be included in a group of such amazing people.

Really looking forward to showing you all what we have in store for 2019 (and beyond)!https://t.co/Q6zFsuN8Ua#ForbesUnder30 pic.twitter.com/Lmt6Uif6ah

Delighted to be included in the Forbes 30 Under 30 list. There's great team behind all our work at Beats Medical who have helped us get to where we are today. Looking forward to continuing to expand our impact in 2019 #ForbesUnder30 https://t.co/u1pIVUbWEj pic.twitter.com/X4bQNPylYs

Edel Browne, 21, is “thrilled and humbled” to be included in this year’s list. Browne is the founder of Feet Free Medical, which developed an award-winning device designed to treat gait freezing, a common Parkinson’s symptom.

Absolutely thrilled and humbled to have been named in the 2019 @ForbesUnder30 list for Science & Healthcare. A huge honour in great company! #ForbesUnder30 https://t.co/6DL9gI6KjD

Peter O’Mahony, 28, is a Munster rugby player. In 2017, the Irishman played for the British and Irish Lions tour of New Zealand.

Sally Hayden, 29, is a freelance investigative journalist who focuses on migration, conflict, and humanitarian issues. In 2018, she won the best foreign coverage award at the Newsbrand Ireland awards and was named the foreign correspondent of the year at the Irish Journalism Awards.

So nice to be named in the Forbes 30 Under 30 list for media in Europe (though I need to reiterate I'm Irish, not British!)https://t.co/z5m122wrPe