According to the guidebook 'Offbeat,' the area is"sorely overlooked." 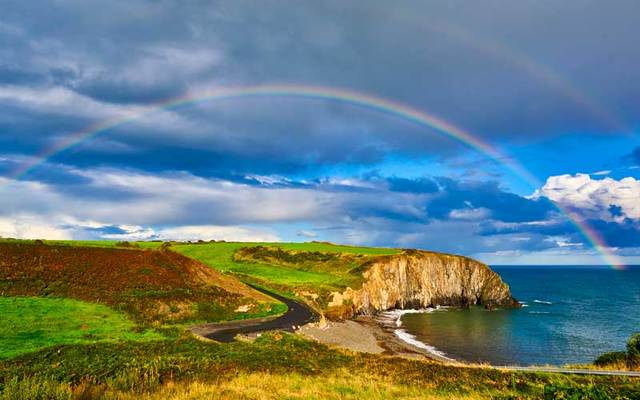 Lonely Planet has named Waterford's Copper Coast one of its top 100 offbeat places around the world.

And if you're someone who prefers to avoid crowds, the travel guide lists "100 exciting alternative travel experiences where tourists are few and far between."

One of the locations featured in the book is Waterford's Copper Coast.

This stretch of rugged coastline spans 10.5 miles from Kilfarrasy in the east to Stradbally in the west. Named after the copper mines that operated there until the 19th century, the area's picturesque beaches, cliffs and panoramic seascapes is a treasured trove of scenic walks and drives.

According to the guidebook, the area is"sorely overlooked."

"So much so that mention of it often draws blank looks even from the Irish." 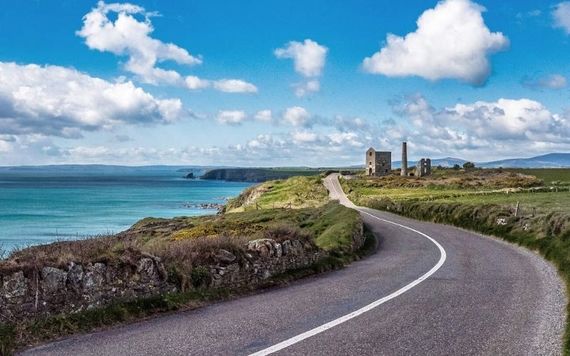 However, the book says: "On all but the busiest of summer weekends you can expect to have its gorgeously secluded, wave-whipped coves, walking trails and coastal woodlands largely to your lucky self."

The guide also suggests the Waterford coastline as an alternative route to the popular Wild Atlantic Way.

The Copper Coast was named a UNESCO Global Geopark in 2004, making it the first Geopark designated in Ireland.

Boasting over 460 million years of geological history, the Copper Coast has been described as an "outdoor museum of geological records."

The area features hidden beaches such as Trá na mBó and Ballydowane and is near the Waterford Greenway, reports RTÉ.

Lonely Planet, a leading travel publication since 1973, is renowned for its comprehensive guides and focus on under-the-radar spots.

"Offbeat" encourages tourists to stop by lesser known locations and highlighting places "where visiting can make a real difference to the local community, as well as places not previously considered [that] are much easier to access than you might think." The book is divided by continents, and includes first-time tips, practical travel information, and insights from locals.