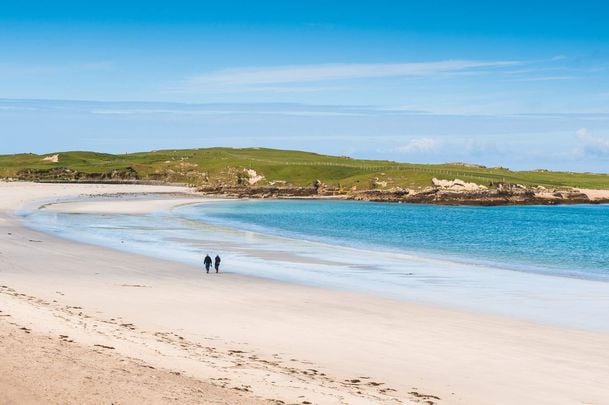 Dog’s Bay/Gurteen Bay, County Galway was selected as one of the top ten best beaches in Ireland by Lonely Planet Tourism Ireland

The trusted travel expert has selected beaches scattered all over Ireland to give you a taste of what every corner of the country has to offer.

See below to check how many you have been to, and if there's some that need to be added to your Ireland bucket list for your next trip over.

Translated from the Irish language to literally mean ‘big beach’, Lonely Planet describes Trá Mór as a bit of effort to get to and “you have to clamber through the wind-blown grassy dunes for about 15 minutes” but the reward of the two-kilometer curve of isolated and beautiful natural beauty is well worth it.

The 5km-long sand spit is only 20 minutes from the well-renowned tourist town of Dingle and is one of Ireland’s most famous beaches. Featuring in movies such as Ryan’s Daughter (1970), Excalibur (1981), and Far And Away (1992), giving audiences a glimpse of its expansive beauty. Facing west, this means it's a great spot for surfing but Inch is also known as a destination for birdwatching. 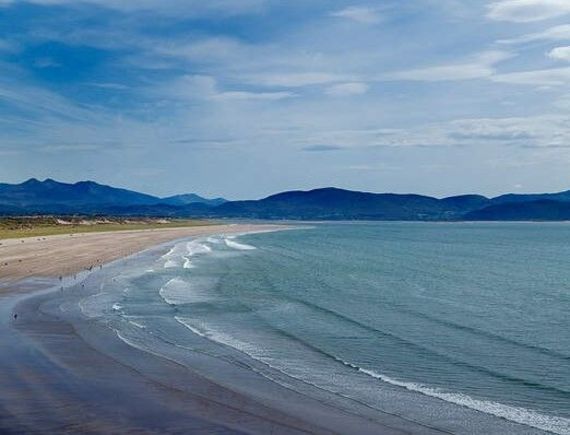 Inch Beach in County Kerry is perfect for bird spotting

Killiney is a seaside resort in the suburb of Dublin and Lonely Planet describes it as a ‘treat’ of a city beach.. The long stony beach is backed up by some of the most exclusive addresses in Dublin and the homes of some of the biggest celebrities like Bono and Enya

Streedagh Strand is an impressive 3km long sandy beach located on the northwestern shore of a sandbar linking Streedagh Point to an area known as Connor’s Island. This beach is exposed to reef breaks which creates ideal surfing conditions all year round.

According to Lonely Planet, occasionally visible offshore at low tide are the remains of three ships that ran aground here during the Spanish Armada of 1588. 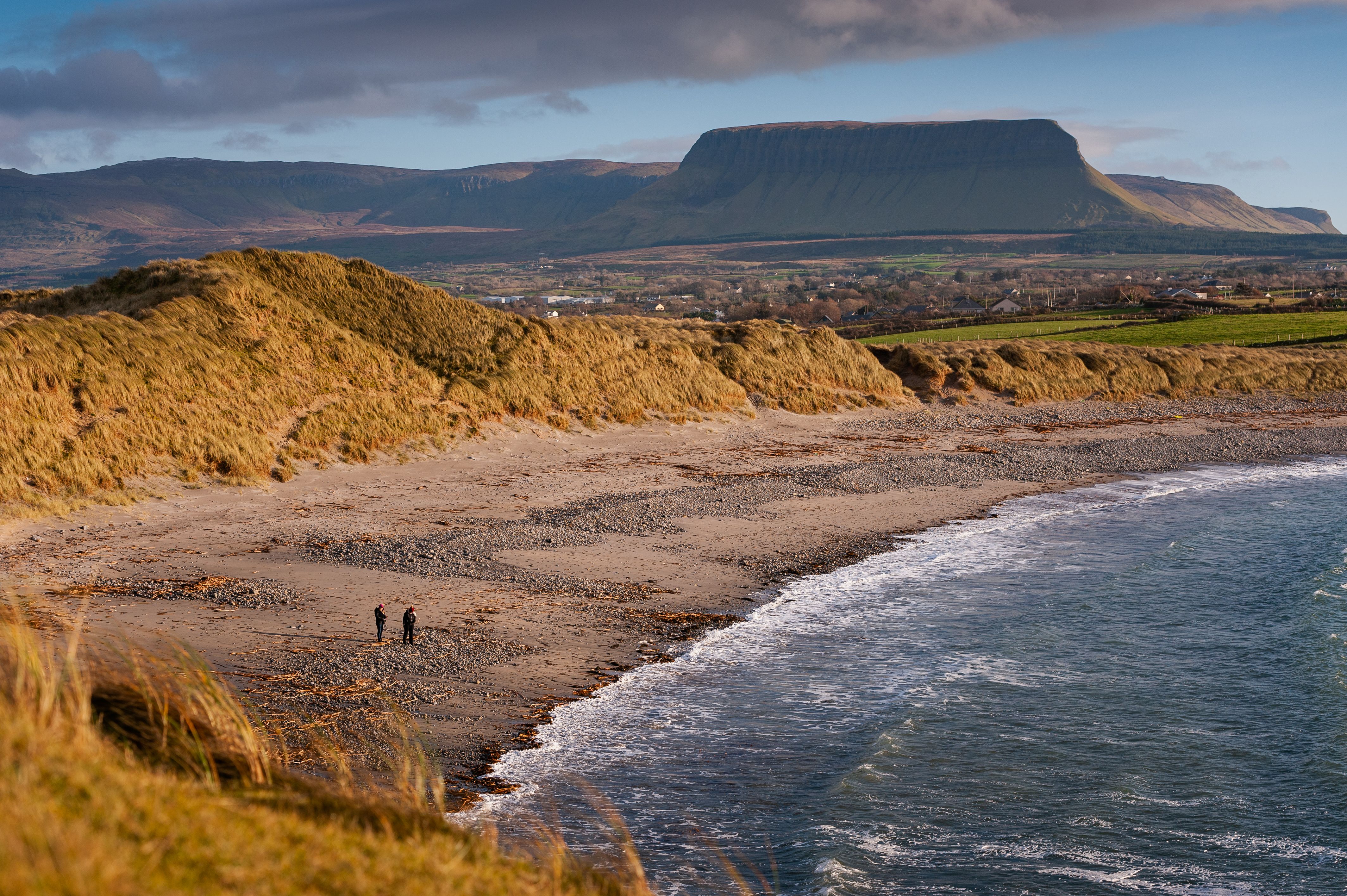 Located on the western shore of Lough Swilly stretching for almost 2km from the holiday village of Portsalon and has wonderful views of the Inishowen Peninsula.

Situated a short distance from the village of Roundstone in County Galway, on the road to Clifden, Gurteen and Dog’s Bay lie back to back forming a horseshoe shape jutting out into the Atlantic Ocean.

Both beaches are well sheltered from currents making it safe for a swim in the crystal clear waters. What makes this beach extra special is that the sand is not formed from rocks but from crushed seashells, which give it a pure white color. 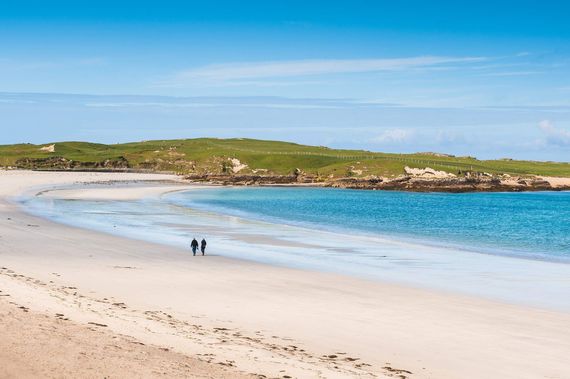 Located about 5km northeast of the popular seaside town of Ardmore, Lonely Planet boasts this spot as being “wonderfully secluded beach, an arc of beautiful white sand that at its eastern edge gives way to tidal rock pools … Locals come here for morning swims while, in the evenings, it is a good spot for surf fishing, with locals casting a rod in the hope of catching some flatfish or a Bass.”

Achill Island lies off County Mayo on the west coast of Ireland. Keem Bay, at the western end of Achill Island, is one of the most picturesque bays in Ireland. It is accessible by road over a twisting cliff-top route on the side of Croaghaun mountain. Keem Bay is virtually uninhabited, with the only building on the bay being a former coastguard station and provides a peaceful and magnificent retreat from everyday life. It’s easy to see how 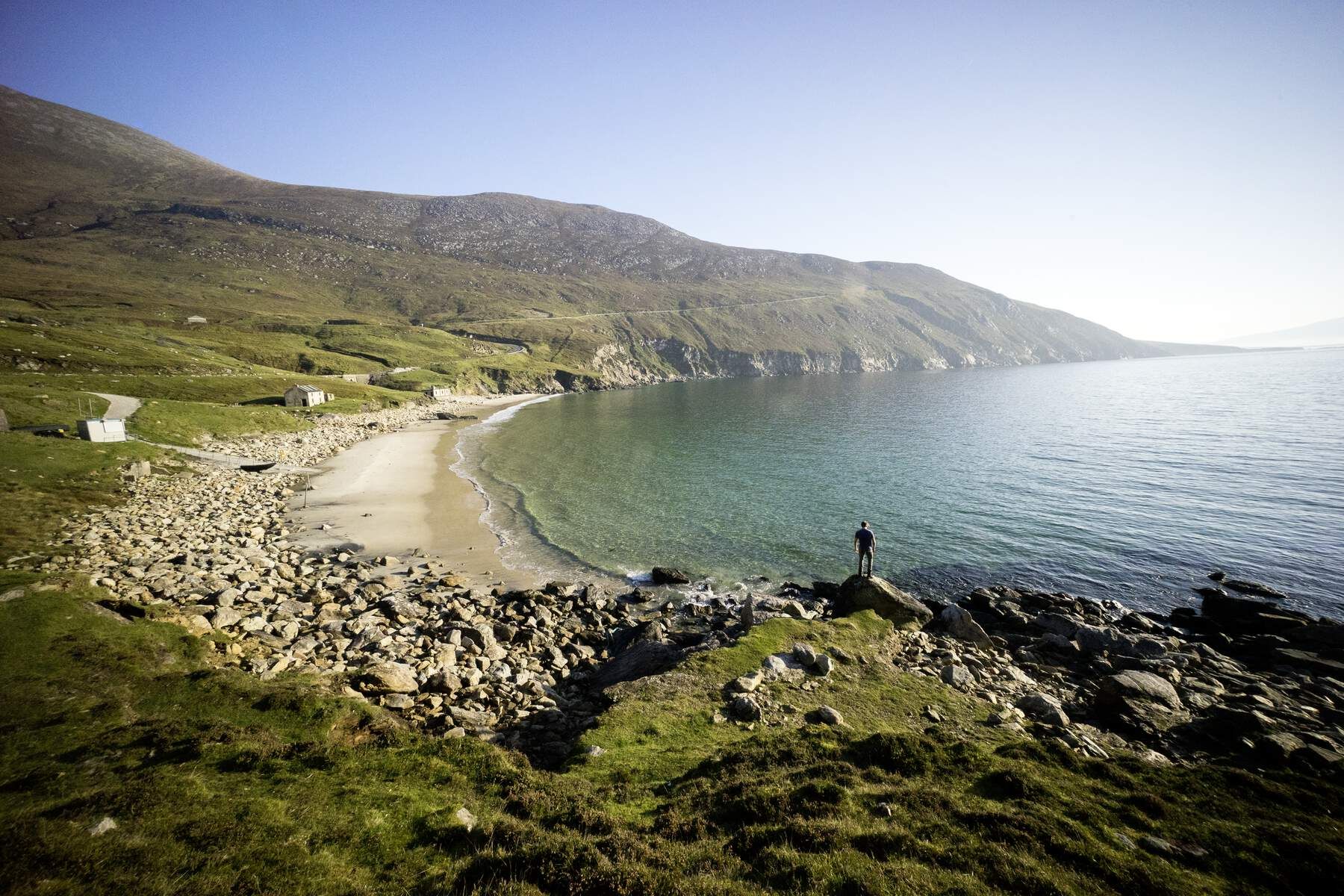 Keem Bay is one of the most picturesque bays in Ireland

Lonely Planet describes Trawmore Bay being “one of the most photographed of all Irish beaches, especially from the vantage point of the Minaun Cliffs at the beach’s eastern end, which rises to a height of 466m and is the perfect spot to catch the beach at its best-looking.”

Banna Beach is located in Ballyheigue Bay in County Kerry. A local favorite for the people of the neighboring town in Tralee, the beach is full of activity during the warmer days. Looking on top from the 10m high dunes you can spot the stunning views of  Ireland’s second highest peak Mount Brandon and the hills of Dingle.