Americans Googled 'trip to Ireland' a lot this year 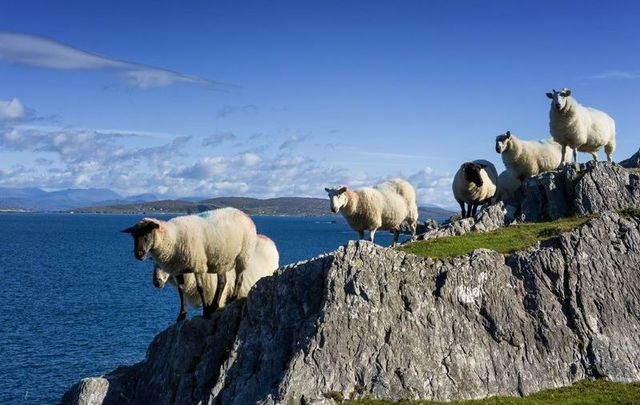 Americans had a serious case of Irish wanderlust in 2018

Ireland ranked very highly in Google’s annual Year in Search report as one of the most popular destinations searched for by Americans.

Read More: Nearly 5 million people visited Ireland during the first half of 2018

Business Insider reports that Ireland was the fifth most popular “trip to…” search made by Americans in 2018.

Read More: Are you planning a trip to Ireland? Everyone else seems to be

A publicist for Google told Business Insider that the top 10 destinations weren’t necessarily the “most searched” for, rather these locales "had a high spike in traffic over a sustained period in 2018 as compared to 2017.”

The top ten most popular “trip to…” searches made by Americans in 2018 are: