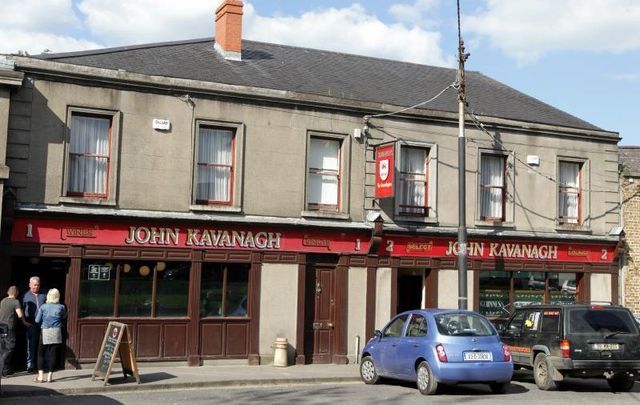 Editor's note: Sadly, right now, due to the COVID-19 pandemic all our vacation plans have been quashed... but we can always dream and plan for next year right?! Please check with your local government on travel restrictions before you make plans.

Haunted Irish pubs from Dublin to Kerry, from Donegal to Galway, are sure to be a fright fest this Halloween! Ghouls and goblins will be out to mess with your feet and make you tumble as you step up off your bar stool, and they might even be responsible for you spending a few extra bob behind the counter. The horror!

If you want to add a little fright to your Halloween scoops this year, why not visit one of these top Irish haunted pubs. What’s better than a pint on Halloween with some ghosts?

This birthplace of poet James Clarence Mangan (1803), who was best known for his “Róisín Dubh,” is said to still be haunted by Mangan. Mangan died of cholera in 1849. When Mangan’s ghost drops into the Castle Inn the temperature is said to dip and the mood darken.

Where have you visited in Ireland that you found majorly spooky? Was there an Irish pub that felt very haunted to you? Let us know in the comments!