The Dearg Dur- the origin story of the Waterford legend 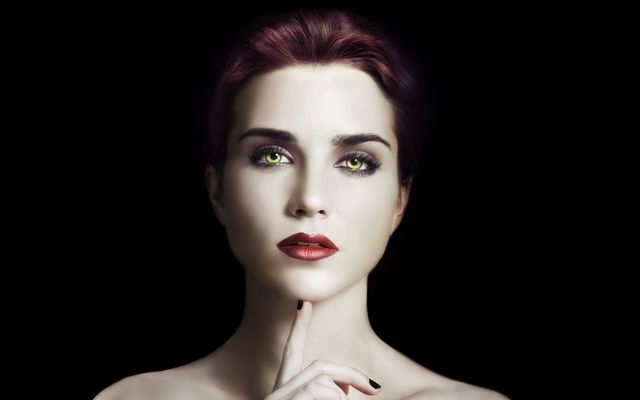 Arranged marriages were not uncommon in Ireland’s past. Centuries ago in the area that is now Waterford, a young girl with beauty so astounding that men were besotted with her and women wanted to be her was happily living day-to-day and had the love of a farm laborer. They made plans to marry and have children of their own.

The marriage was arranged and the date for the wedding was set – all the begging in the world from our poor bride-to-be was not enough to move the cold, empty heart of her father or her betrothed.

On the day of the wedding, everyone dressed in their finery, and the bride was a vision of beauty, dressed in red and gold. As all the guests partied through the night, one person sat away from them all damning her father and vowing to seek revenge on those who had cost her love and life.

The Chieftain turned out to be far more abusive and controlling than his new wife could ever have imagined. To him the poor girl was nothing but a trophy to be locked away for his pleasure only, savoring the knowledge she was his and his alone.

She was so depressed, so lonely, and with a complete absence of hope, that she simply wasted away – not eating or drinking, just existing, her life gone long before her body gave in.

Revenge not yet sated, she called upon her callous husband finding him surrounded by women, fulfilling his lustful desires, oblivious to the dead bride in the room.

In a furious rage, she launched on the Chieftain sending the women screaming. His former wife was so full of fury and fire that she not only drew every breath but drained every ounce of blood from his twisted and cruel body.

Ann O'Regan is a blogger, writer and Irish correspondent for Spooky Isles, a site dedicated to ghost stories and tales of horror from the UK and Ireland. More of her work can be read here.