Dream of retiring to Ireland? Longing to live and work in Éire? Here are the most desirable places to live in Ireland. 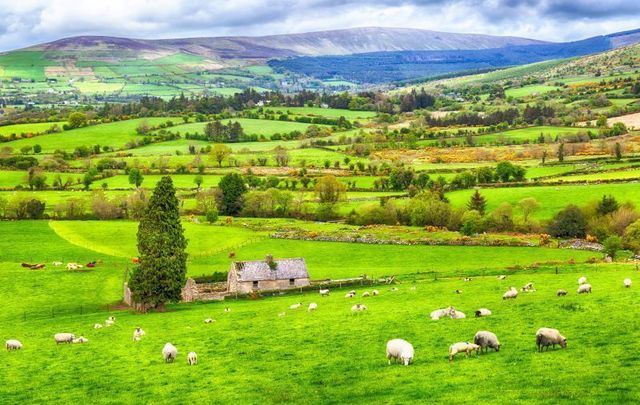 One in three Americans dream of retiring to Ireland and over thirty percent of Irish Americans have visited their ancestral home, but where is the best place to live in Ireland?

Considering the whole island of Ireland would fit into the US state of Indiana and the population is just above 4.7 million it’s amazing to think there is so much competition for the top spot to live in Ireland. We looked to the experts the Expat Exchange to find out which spots had the best prospects, but we also looked closer to home in a countrywide poll taken by the Irish Times.

Of course, where in Ireland you want to live depends on what stage of life you’re in. Are you looking for a job in the Silicon Docks in Dublin? Or perhaps you’re looking for views of the Wild Atlantic Way?

Here, in no particular order, are our top choices for the best places to live in Ireland:

Is Dublin expensive? Oh yes, it is! However, what it lacks in affordability it makes up for in being a great international city with an undeniable buzz about it. 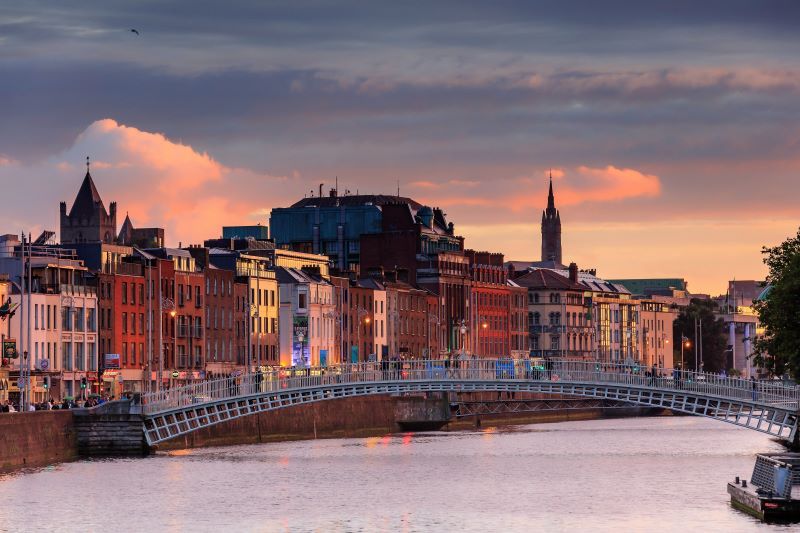 Foodies, the adventurous sorts, culture vultures, or those seeking a career in technology, this is the town for you.

What’s great about Dublin is that the countryside is never that far away. Just 45 minutes to the north on the DART (light rail) you’re at the fishing village of Howth and one hour to the south you’re in the Garden of Ireland, at Glendalough, in County Wicklow.

This County Mayo town is a major draw for tourists. From good food to craic and views of Clew Bay, Westport is just constantly popping up on lists of great towns to visit and also live in. 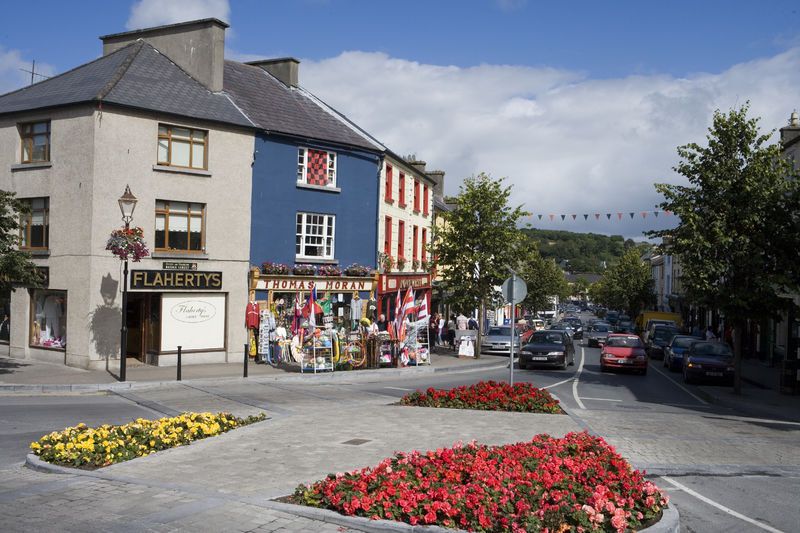 In fact, Westport won the top spot in an Irish Times survey for the best places to live.

Some of the information gleaned from that study really shows why people fall in love with the town. For example, in a town of just 5,500 residents, there are 97 voluntary organizations. If that doesn’t spell community what does?

The City of Tribes, Galway, is the cultural heart of Ireland. Located on the River Corrib next to the Atlantic Ocean anyone who visits Galway falls in love with it. 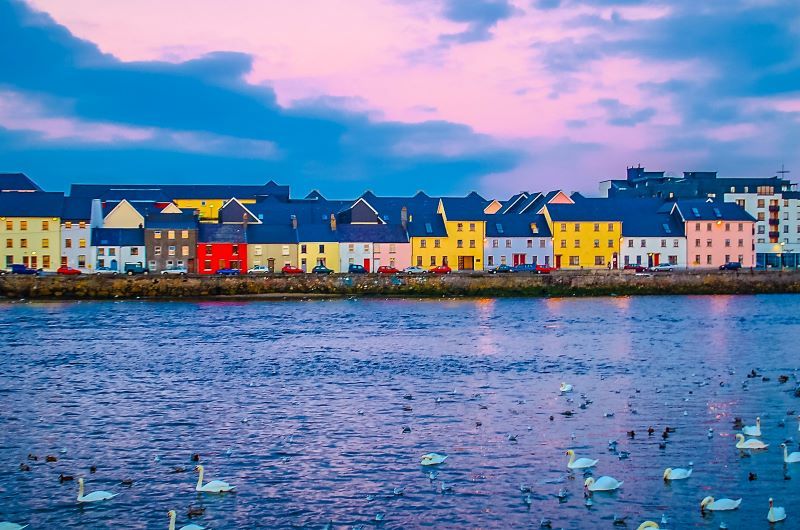 While the employment prospects aren’t as great as Dublin, there are opportunities, Galway is sure to steal your heart. From Shop Street to the Aran Islands you will be happy in Galway.

Cork, the Rebel County, and the official capital of Ireland according to Corkonians, is choc-full of opportunities as well as wonderful countryside and great culture and nightlife too. 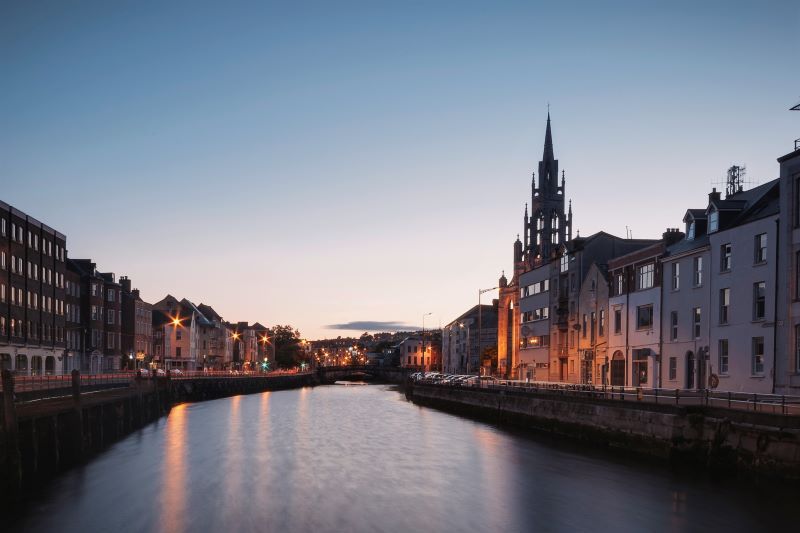 In the city, there’s a real buzz of energy and just an hour outside town you’re in West Cork, a front-runner for the most beautiful place in Ireland, in my opinion. A mecca for foodies and lovers of the great outdoors.

To the south of Cork city is Kinsale, a popular tourist destination. This lovely town is probably exactly what you picture when you imagine a picturesque town in Ireland. What’s not to love!? 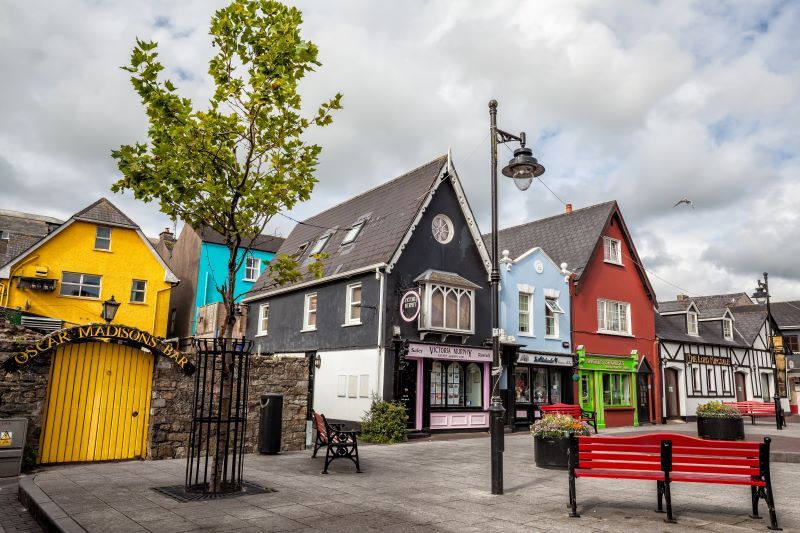 It’s also home to the famous star-shaped Charles Fort and James Fort on the opposite bank of the River Bandon. This colorful striking history town will grab your heart immediately.

Kenmare in County Kerry is a little beaut! With a population of just 2,175, the town’s a haven of peace, delicious food, golf courses, horse-riding, and gorgeous countryside. 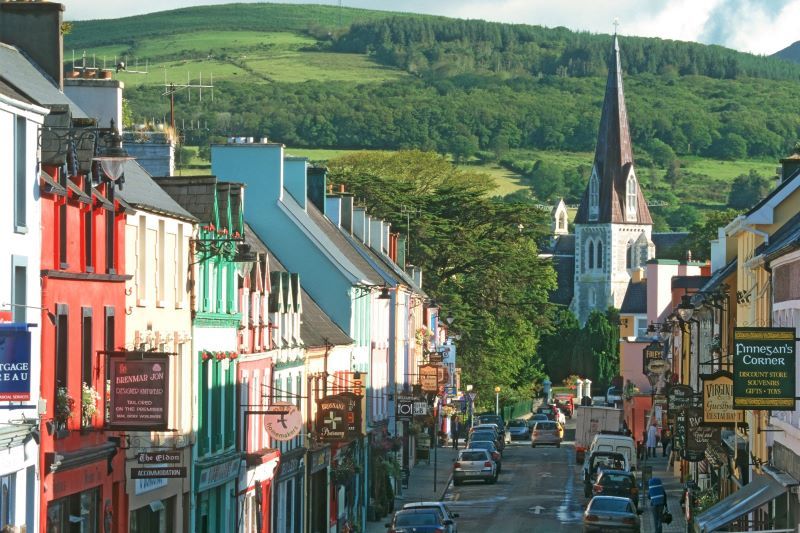 One Expat Exchange member said, “Older folk, beaten up by years of the daily grind, seem to find living off the beaten path enjoyable.” Now doesn’t that sound nice.

Founded by the Vikings, Waterford is the oldest city in Ireland and the fifth largest, with 53,504 residents according to the 2016 Census. 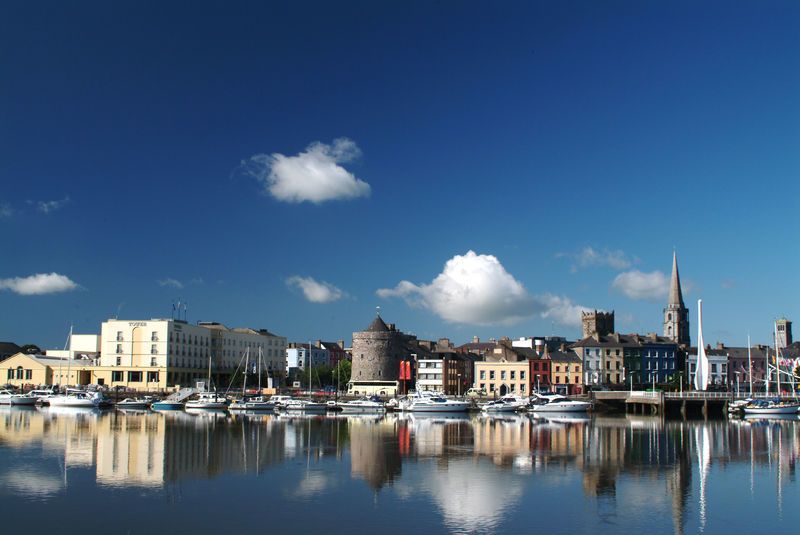 One Expat wrote, “Services are excellent. Being an island, there's always places to explore not far away, along the coast no matter where you live. Grab the dog, the kids, a camera, and a picnic basket, and make some memories, just as the locals do.”

Killarney, a favorite of Queen Victoria's, has long been a favorite for vacationers but now the Co. Kerry town has become a top spot for retired Americans moving to Ireland. 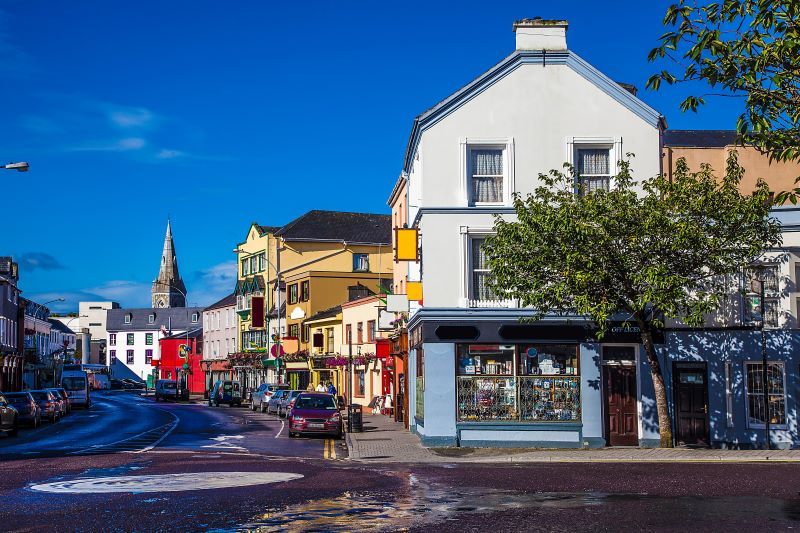 This is a vibrant little town with wonderful countryside surrounding it. It’s also brim full of history, heritage, and activities.

Limerick city did have a bad reputation for years but nowadays it’s seen as a capital of culture and a busy business center. 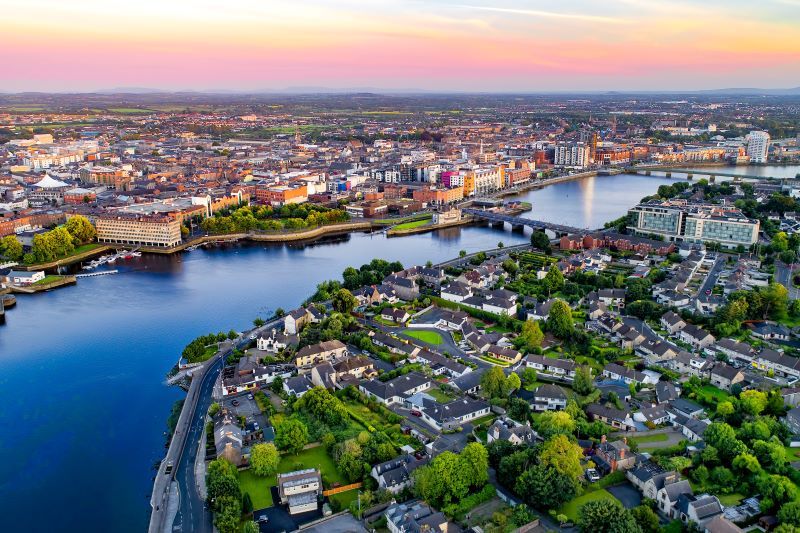 There are plenty of international companies within commuting distance from Limerick and it’s also considerably cheaper to live there than in Dublin, Galway, or Cork.