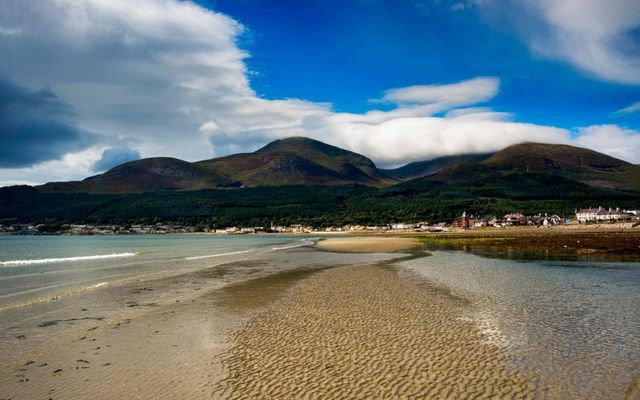 The Mountains of Mourne were a source of inspiration for Lewis. Ireland's Content Pool

Northern Ireland is home to several sources of inspiration for the fictional series Narnia, with fans able to follow in the footsteps of author C.S Lewis, who was born in Belfast in 1898.

Lewis drew inspiration from the region's majestic scenery, becoming bewitched by the stunning Mourne Mountains in County Down and the enchanting woods of Tollymore Forest Park. 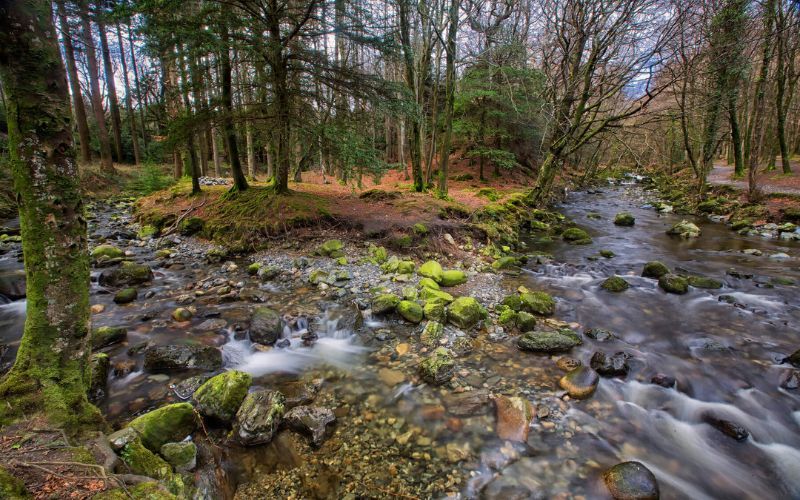 Tollymore is an area of breathtaking natural beauty and clearly influenced Lewis's writing, looking like it was lifted right out of the pages of Narnia. The forest is also home to bridges, grottos, caves, and gothic-style arches, while there is additionally an almost life-sized stone head of a lion located on the forest's Azalea Walk. The stone lion is said to be the famed Narnia character Aslan, according to local legend. 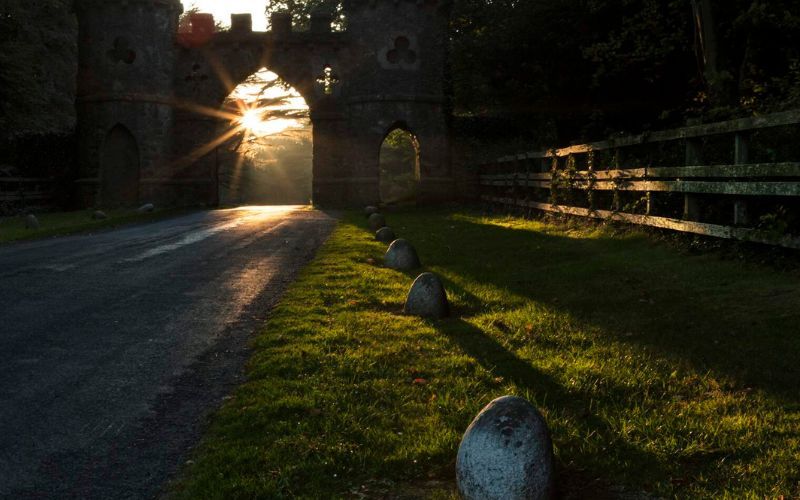 For fans of the iconic series, there is plenty to do in Northern Ireland.

Any Narnia-themed visit to the region must start at Lewis's home city in Belfast.

There, visitors can travel to CS Lewis Square, which is home to seven Narnia-inspired bronze sculptures, including Aslan and the White Witch.

Visitors can also embark on the CS Lewis Tour, tracing the author's footsteps during his life in Northern Ireland.

The tour takes visitors to the places where Lewis was born and christened in addition to his early family home and the CS Lewis Reading Room at Queen's University Belfast. It also teaches visitors about the sources that inspired Lewis during his storied writing career.