North American visitors to Ireland up 25 percent in 2017

The number of American visitors to Ireland has increased by 85% in a decade. 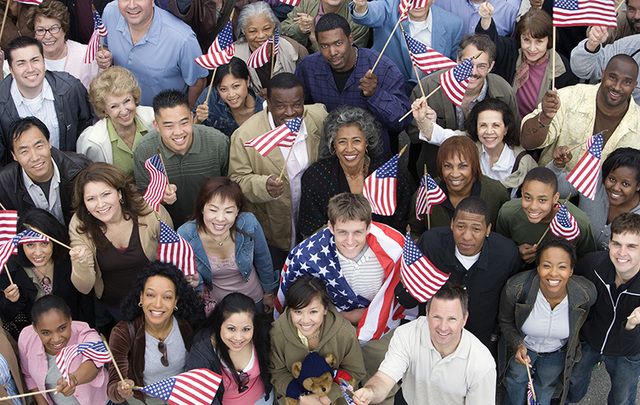 American visitors to Ireland has increased by 85% in a decade. iStock

The number of visitors to Ireland from North America has shot up by 25% this year.

Between February and April this year some 357,900 North American residents came to the Emerald Isle compared to 284,800 in the same period the year before.

Over the past decade the number of visitors to Ireland from North America has grown by 85%.

Niall Gibbons, CEO of Tourism Ireland, told IrishCentral that the burgeoning American market meant US citizens were expected to overtake the British as Ireland’s biggest tourism market within two years.

This growth is not coming from Irish America.

“If I was having this conversation with you ten years ago, I would be talking to you about the 70% of [US] visitors to Ireland having a family connection,” Gibbons told us.

“Now that’s only 30% and the main growth in visitor numbers is coming from the southern states and California. So the nature of the visitors coming from North America has changed – less about the family and friends and more about the real holidaymakers.”

The strong performance of the North American market cushioned a 10% decline in visitors from Ireland’s largest market – Great Britain. In total 855,800 British residents made the trip to Ireland, down from 958,100 in the same period last year but still higher than the 808,000 two years ago.

The drop has been attributed to the decline in value of the pound sterling since Britain’s decision to quit the EU in June last year.

Catherine Whelan from Fáilte Ireland told IrishCentral, “Concerns over the British market are starting to come to the fore and making an impact. The challenge facing our nearest market means that nobody in the industry can be complacent and it is vital that we keep a sharp focus on our competitiveness.”

Visitors from other European destinations increased by a moderate 2.2%, although it varied from country to country.

France and Germany saw increases, whereas Italy and the Benelux countries of Belgium, the Netherlands and Luxembourg saw dips.

Read more: Vandals try to destroy one of Ireland's most popular tourist attractions