Brexit blamed as Britons stay away from Ireland

People from other European countries are staying away, too - the Germans, Scandinavians and Italians are also heading elsewhere. 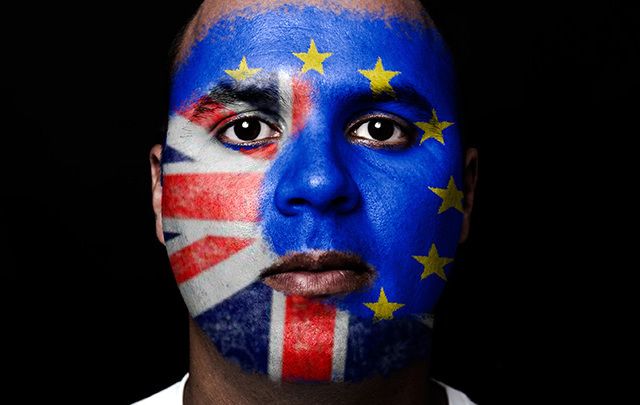 The number of Britons visiting Ireland has dropped for the first time in many years. In total 796,100 people living in Great Britain made a trip to Ireland between January and March this year, down from 851,400 during the same period last.

The drop represents a decrease of 6.5% but the number of visitors for 2017 still exceeds those for the equivalent period in 2015 when 725,000 Britons visited Ireland.

The decline was attributed to the fall in value of the pound sterling following Britain’s decision to quit the European Union - making vacations in Ireland more expensive.

However, whilst the number of visitors to Ireland showed a modest increase of 0.6% compared with 2016 the growth was primarily fueled by the North American market which increased by 23.3%. Visitors from other European countries (aside from Britain) by contrast saw overall decreases; suggesting that the decline in visitor numbers from Britain might not wholly be down to Brexit.

Read more: Huge boost for united Ireland as Europe agrees to admit it to EU immediately

Visitor numbers from Spain rose marginally but dipped from Italy; Scandinavians are also increasingly choosing to go elsewhere too, with 44,600 visiting in 2016 but only 37,600 did so this year - a steep decline of 16%.

"Whilst the overall figures remain positive, the first quarter of 2017 has seen a drop in the number of visits from Great Britain. This provides an indication of the challenge the Irish tourism industry is facing following Great Britain’s decision to leave the EU. It is a challenge that the Government will meet, working with the tourism agencies and the industry."