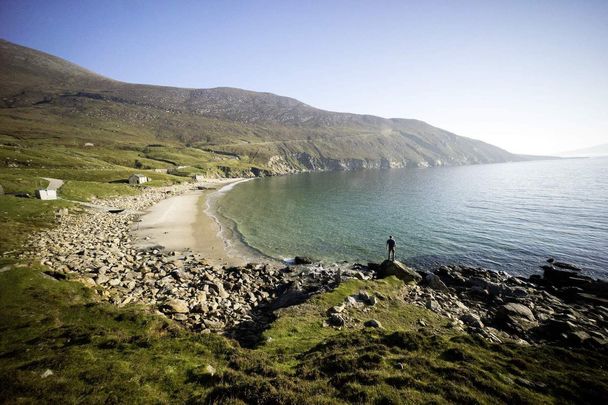 Keem Bay on Achill Island off the coast of Co Mayo was once named one of the best beaches in the world.

Keem Bay ranked number 11 in the 2019 list of the 50 Best Beaches in the World, polled by global travel site Big 7 Travel.

The horseshoe-shaped bay, located past Dooagh village, lies at the head of a valley between the cliffs of Benmore and Croaghuan mountain. The bay has a fine sandy beach and is mostly uninhabited, with the only building a former coastguard watch-house, according to VisitAchill.com. It was once the site of a basking shark fishery. 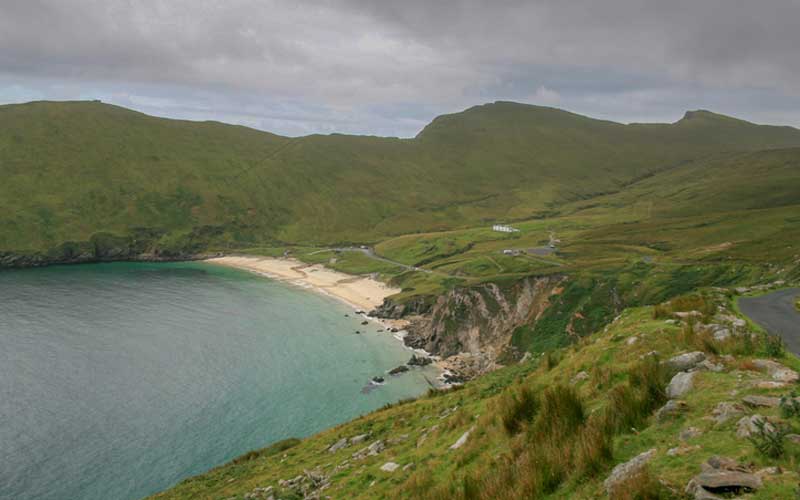 “The sun might not always be shining, but when it does it’s world-class. And yes, it’s beautiful even on a rainy day.”

According to the website, the rankings were determined by votes from Big 7 readers, aggregated scores from previous media results, official Blue Flag locations, and contributions from the Big 7 Travel editorial team. 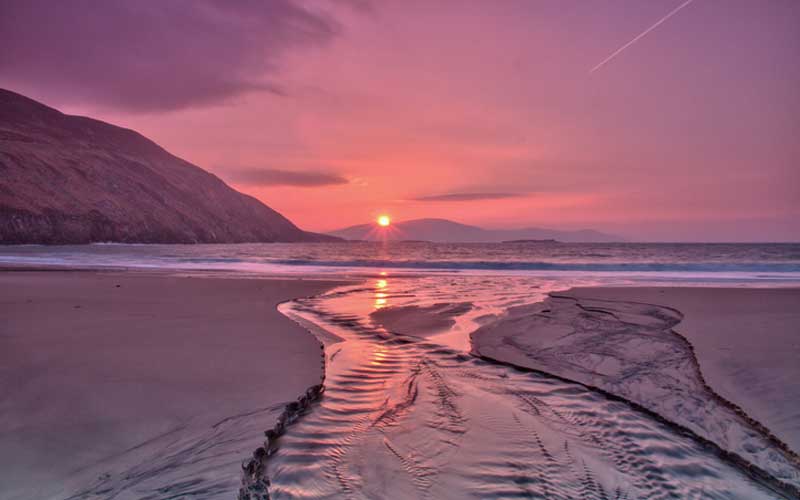