The report also revealed that Irish people made a staggering 55 million transactions in County Kerry during the summer months. 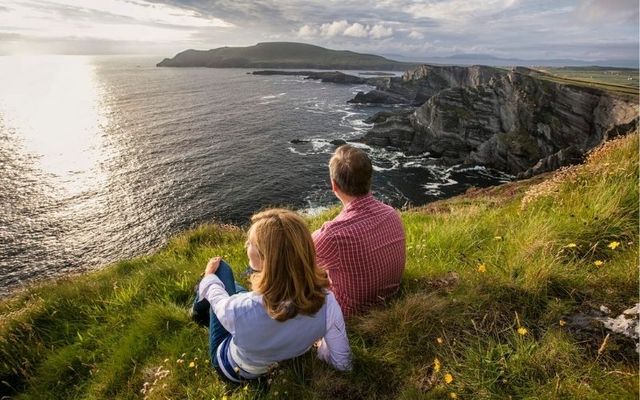 A report has revealed that Irish people flocked to Kerry for their staycation during the summer, especially those from Cork, Dublin, and Limerick.

A recent 'Spend Trend' report from Allied Irish Banks (AIB) has highlighted that Kerry was the top staycation county for Irish tourists this year, with visitors making an incredible 55 million transactions over June, July, and August.

Kerry managed to overtake Cork and Galway, which came second and third respectively as the most popular staycation destinations for the Irish.

The county affectionately known as 'The Kingdom' is well-known for many things, including the breathtaking scenery along the Wild Atlantic Way, quaint villages, and the famous but now sadly missing Dingle Dolphin named Fungie.

People from Cork, Dublin, and Limerick have the biggest 'grá' for Kerry, with hotel spend for the summer revealing that people from these counties headed towards the South-West for their vacation.

However, the report from AIB also showed that Kerry’s residents mostly chose to staycation outside of their home county.

Those lucky enough to live in the Kingdom spent their time off in the neighboring County Cork. 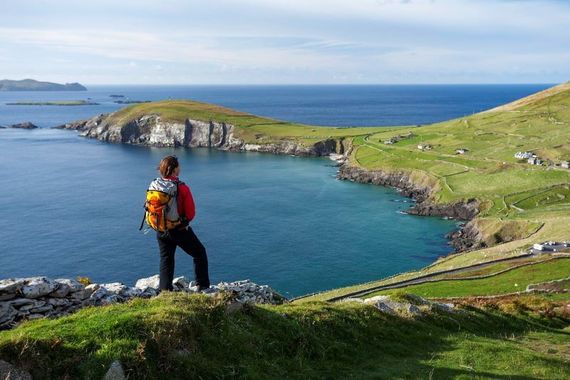 Head of SME banking at AIB John Brennan said: “Since the hospitality sector reopened a few months ago, we have seen a steady increase in spending by consumers across hotels, pubs, and restaurants.”

“As is evident by our Spend Trend report, Kerry was the place where the most consumers were spending money on hotels – pipping Galway and Cork to become Ireland’s top holiday destination this year.”

The busiest day for consumer spending was Friday, August 27, which was payday for many, with consumers spending €8 million an hour throughout the day.