Millions of years in the making this long glacial valley is filled with stunning scenery and history.

Glenelly Valley, Tyrone: Millions of years in the making these long glacial valley is filled with stunning scenery and history. Kenneth Allen / Geograph.ie

Glenelly Valley is the longest valley in the Sperrin Mountains in County Tyrone and is regarded as one of Northern Ireland’s most idyllic and dramatic landscapes.

Day-trippers and tourists alike visit for many reasons. From marveling at the glacial environment millions of years in the making to cycling through the dramatic Barnes or taking in ancient burial sites and monuments – this area has something for everyone.

The nearest town to the spectacular Glenelly Valley is Plumbridge, a crossroads village, on the banks of Glenelly River. There are plenty of lovely guest houses and rental properties in the area which caters to the large walking and tourist influx the Sperrin Mountain area has during the summer months. 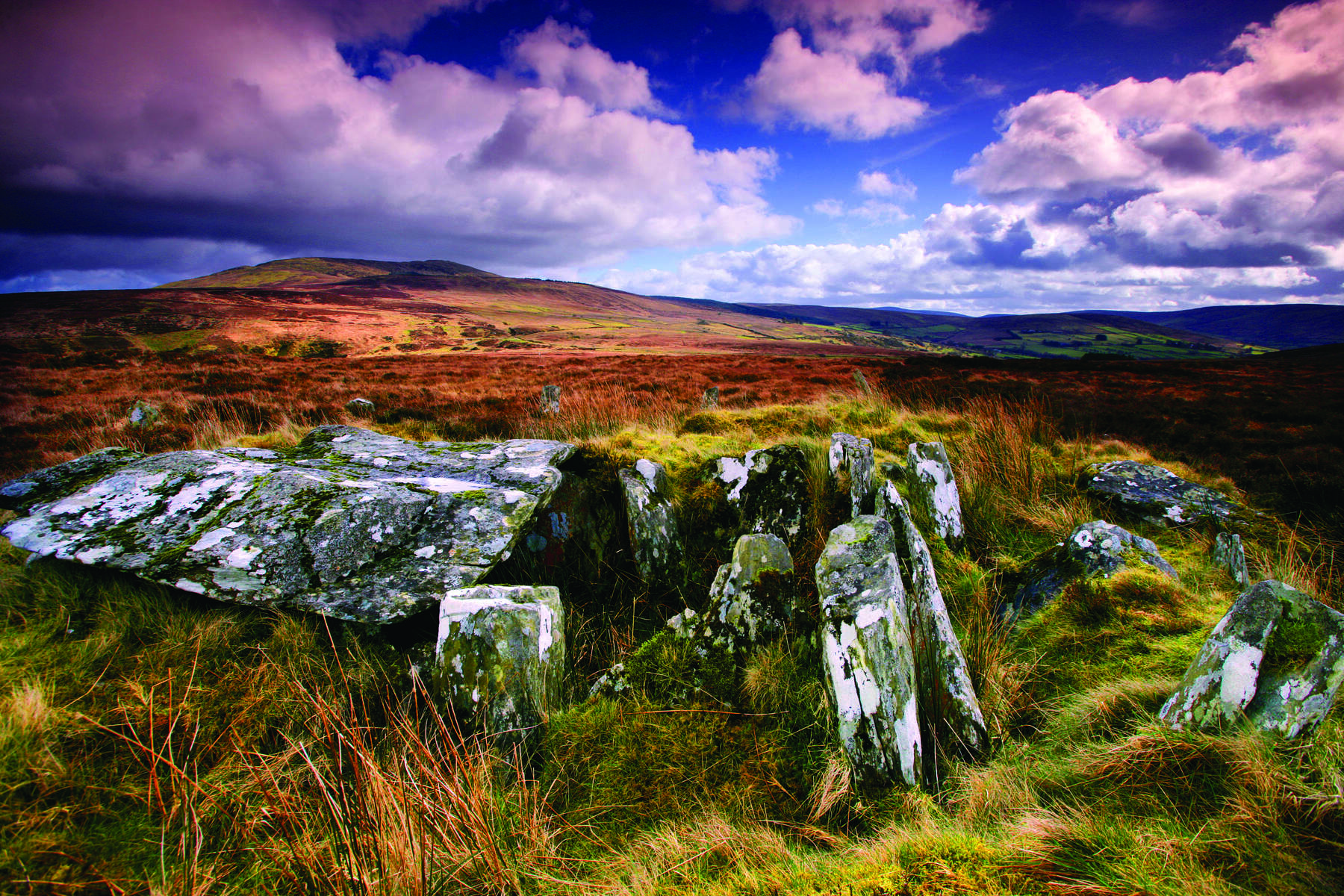 Erected in 1784 in upper Badoney on the site of a much earlier pre-reformation church, St. Patrick’s Church is believed to have been founded by the Patron Saint of Ireland himself. The graveyard contains many interesting stones, including that of Professor James MacCullagh, a prominent 19th-century mathematician and physicist.

This tomb is also known as Dermot and Graina’s Bed. It dates back to 3000BC. The single-chambered, megalithic tomb rests on a fallen position across two portal stones. It is one of many in the region.