Ireland among top five most popular European countries for beaches

The Emerald Isle boasts over 3,000 km of stunning coastline and is home to over 100 beaches. 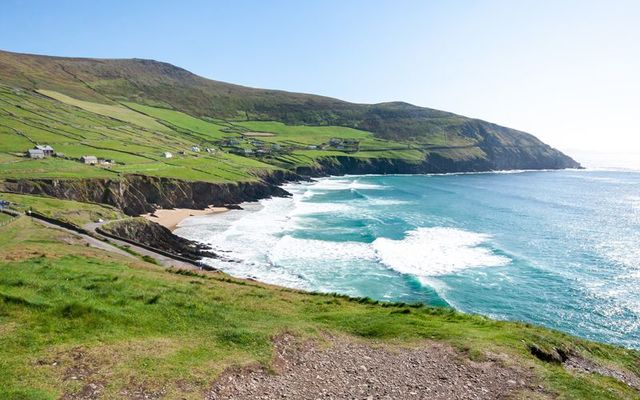 Ireland's gorgeous beaches make it one of the most popular tourist destinations in Europe. Sumit Chinchane via Unsplash

Looking for summer travel inspiration? Ireland has been named as one of the top five most popular countries in Europe for its beaches.

The Emerald Isle has over 3,000 km of stunning coastline and is home to over 100 beaches, so it's no surprise tourists from all over the globe flock to the country for some beach time during the summer months.

Holidu, a UK-based search engine for holiday rentals, has put together a list of the must-visit European countries to travel for beaches in summer 2022.

For the past 12 months, researchers analyzed Google searches and Instagram hashtags to reveal the countries that are the most popular and sought after by travelers for beaches.

All European countries were considered with the exception of the UK, which was omitted in order to have a non-staycation based ranking.

Ireland, which had 880 Google searches per month and 42k+ Instagram hashtags, ranked number five on the list.

Holidu writes: "Try surfing at Bundoran, or unwind and relax at Glanleam Beach. This beach known for being located on the Gulf Stream making one of the warmer beaches in the Emerald Isle. Ireland with 880 in monthly Google searches and over 42k Instagram hashtags you won’t want to miss Ireland for a unique beach find."

Here are the top 10 most popular European countries for beaches:

To read Holidu's Best Beaches Index 2022, which also includes rankings for beaches in the US and the UK, visit here.