The Irish are constantly referred to as "punching above its weight" and when you look at the size of the island it all makes sense. 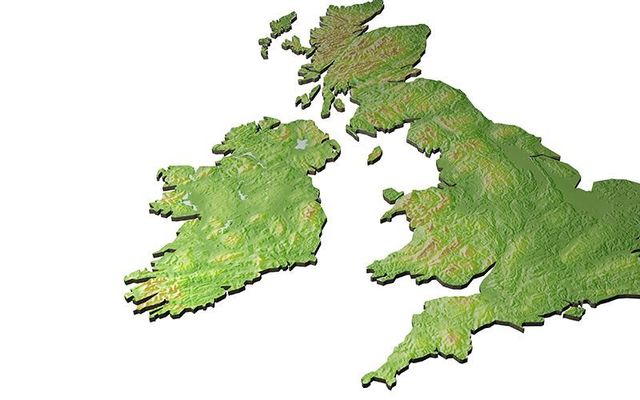 Roughly the size of Indiana, the island of Ireland is so small it will shock you!

An island in the eastern part of the North Atlantic, Ireland, taking in the Republic and Northern Ireland is not as big as you'd think.

To put that into perspective that's slightly larger than the State of West Virginia. Indiana is only slightly larger at 35,910 square miles in area. Even more insanely you could fit 202 Irelands into the country of Russia. It's that small.

If you drove from Moscow to Vladivostok in Russia that would take 115 hours. Or it would take 53 hours to drive from Sumas, in Washington, to Key West, in Florida.

Again a bit of perspective. The population of Indiana is about 6 million. Turkmenistan, Tajikistan and Kyrgyzstan all have larger populations than Ireland.

Just in case you were in any doubt about its location (you'd be surprised), it's the westernmost island in Europe, west of the United Kingdom. Its official location is 51.5 degrees and 55.5 degrees north latitude and 5.5 degrees and 10.5 degrees west longitude.

The longest river in Ireland is the River Shannon, measuring 386 km (240 miles).