How did Hollywood get its name? It all started in Ireland 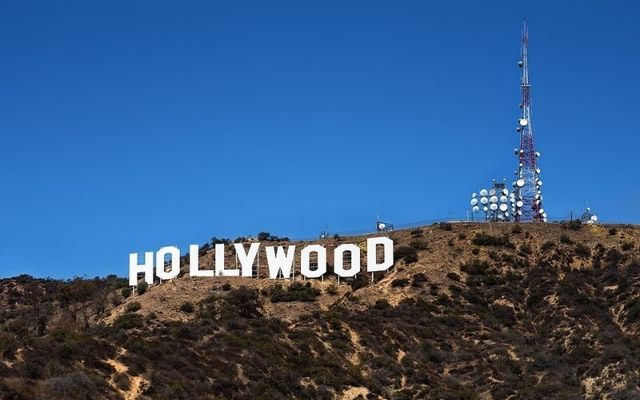 Did you know of the Wicklow links to Hollywood, California, and how it got its name? Wikimedia Commons/Thomas Wolf, www.foto-tw.de

The Wicklow Gap is one of only two passes through the spectacular Wicklow mountains and, nestled in heart of it, is a lovely little village called Hollywood.

There are two theories on how it got its name. One theory points to the lush holly trees widespread in the area. Another suggests it was originally Holy Wood after St Kevin passed through in the 6th century on his way to found the monastic city in nearby Glendalough.

Evidence suggests the area has been settled since 1192. Today, with a population of about 100, it’s a quiet spot but not without a touch of glamour.

Hollywood, County Wicklow, is near one of Ireland’s prime locations for filmmaking and the village has played host to a number of film stars. For example, during the making of Neil Jordan’s film "Michael Collins" (1995), Liam Neeson became a familiar figure in the village. 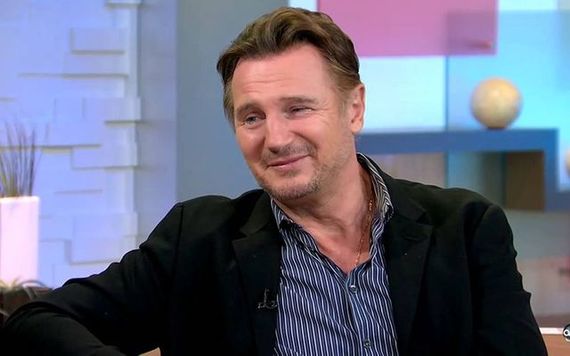 Neeson, who played Collins, was in awe of the place. Although most of the film was shot in Dublin, the famous scene at Béal na mBláth, where Collins was murdered in an ambush on August 22, 1922, was filmed in Corrigan’s Glen which is located just a few hundred yards from the village.

American screen idol Meryl Streep was also enthralled by the charm of the village. The actress visited when she was starring in "Dancing at Lughnasa" (1998).

How did Hollywood, California, get its name?

But by far the biggest connection Hollywood, County Wicklow, has to the film industry is that local legend holds that it was a Mathew Guirke from the village who founded the other, slightly better-known, Hollywood in California.

Mathew Guirke’s great-nephew Jim Guirke was, until his death a few years ago, a postmaster and shopkeeper in the village. With his help, local history buffs have traced the story of the Wicklow blacksmith who founded Hollywood, California.

Mathew Guirke was born in Hollywood, Wicklow, in 1826. His parents John and Anne Guirke rented a house in Knockroe in the village, as well as lands in the nearby areas of Rathattin and Dragoonhill. Mathew was one of six children.

The Guirkes, like many Irish farming families at the time, would have struggled to make a living. And when the Great Famine struck in 1847, they began to wonder if there was a better life for them somewhere else.

By 1850, they had made their decision and saved enough money to pay passage for the entire family on board a vessel named "Ellen" bound for New York. Mathew was 24 at the time.

Once in America, Mathew set out on an odyssey that took him around that vast country. He started out in March, a year after he arrived, traveling to Charleston in South Carolina where he placed a notice in Boston Globe, seeking information on his uncle Timothy Guirke, a blacksmith also from Hollywood, County Wicklow.

Mathew trained as a blacksmith, but he would soon learn many more skills. At various times his occupation is listed as horse-breeder, horseman, and real estate agent. Records of the next decade or so of Mathew’s life are scant, but at some point, he traveled from Charleston to California. He established himself in an area near Los Angeles where he built a cabin.

We can assume he was doing well for himself because he also bought a small race track and started a small community.

Clearly, Mathew never forgot the tiny village he came from; he named his new homestead Hollywood.

Mathew’s travels didn’t end, however. In 1865, there are records of him in the Californian town of Sonora. From there he went to Virginia City in Nevada and then onto Helena in the newly formed territory of Montana.

He headed southwest through the town of Bozeman and continued to an area that is at present part of Yellowstone National Park. Mathew started a business there.

In August 1871, at a remote site near where Boiling River empties into Gardiner River, he opened McGuirke’s Medicinal Springs which he was later forced to close because it fell within boundaries of newly established Yellowstone National Park.

Eventually, Mathew was awarded $1,000 by the US government as compensation for the loss of his enterprise.

By now though, years of hard labor and exhaustive travels in rough terrain had taken their toll and his health was declining. Mathew Guirke died of chronic bronchitis on October 13, 1901, at age of 75. He is buried in Rosedale Cemetery in Los Angeles.

Meanwhile, the hamlet he founded in California was growing. In 1903 it became a municipality and later merged with the city of Los Angeles. In 1911, attracted by the quality of light in California, various film moguls moved their studios to the area. And rest, as they say, is history.

Related: Irish Placenames in America, California, Ireland of the Welcomes