The immersive HBO Game of Thrones Studio Tour has just been given the green light, but does not yet have an opening date. 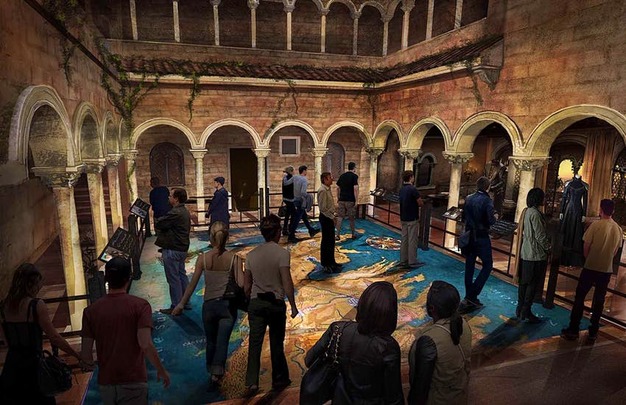 A new Game of Thrones attraction will open in Banbridge, Northern Ireland.

The £24 million ($32m) HBO Game of Thrones Studio Tour has just been given the green light by local authorities, but does not yet have an opening date.

Set inside the Linen Mill Studios, where some scenes of the hit show were filmed, the attraction will showcase costumes and props from the show. The tour promises a "deeply immersive and sensory experience."

The attraction will also feature a visit to the “makeup and prosthetics shop” and a look at the special effects used during the filming of the show. 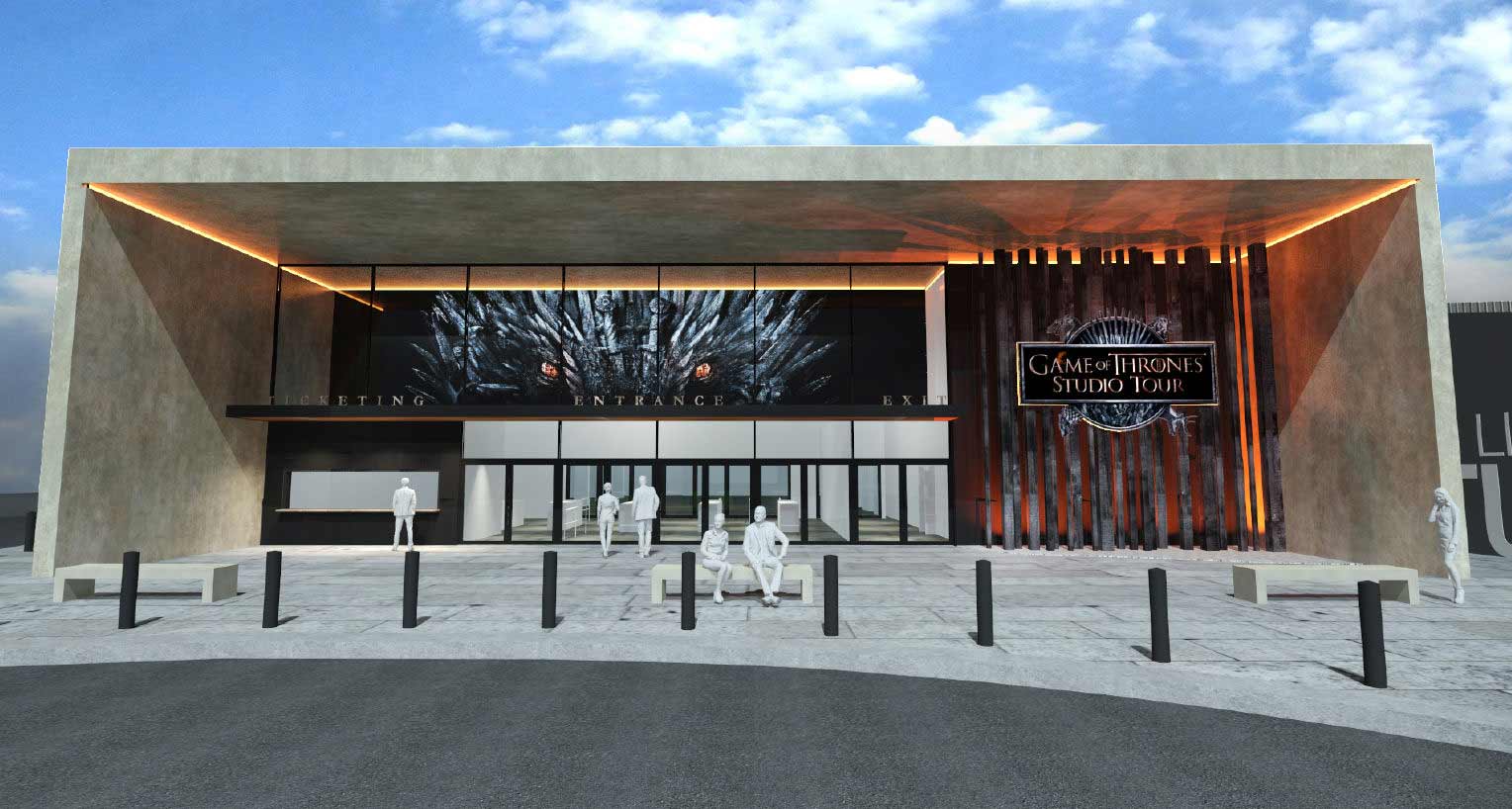 There will also be a pre-show experience, a shop selling Game of Thrones merchandise, and a restaurant.

Artist concept drawings of the attraction have been released that show how it will look once it's open.

The immersive attraction is projected to attract 600,000 visitors annually and generate an estimated £400 million of tourism revenue annually, reports Blooloop.com.

Plans for the attraction were announced in 2019.

Speaking to Northern Ireland Screen in 2019, Linen Mill Studio managing director Andrew Webb said: "Linen Mill Studios is thrilled, in partnership with HBO, to have this opportunity to offer fans a unique insight into the making of the Game of Thrones series in the authentic setting of one of its foremost filming locations. 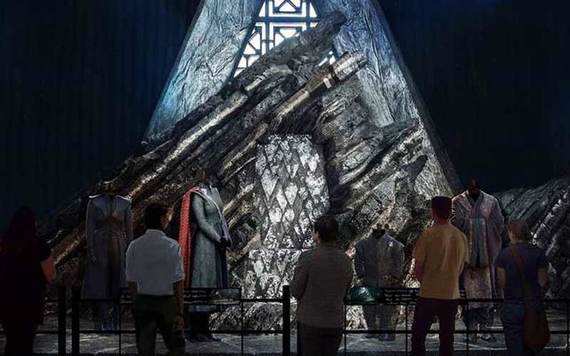 Artist concept of the Throne Room in the upcoming HBO Game of Thrones Studio Tour opening in Northern Ireland.

"We are committed to giving fans the opportunity to experience firsthand the most comprehensive selection of iconic elements from the show available anywhere in the world."

Jeff Peters, HBO vice president of licensing and retail, added: "It is our sincere pleasure to announce the first attraction from the Game of Thrones Legacy project in Northern Ireland.

"Some of the most iconic scenes from Game of Thrones were filmed at Linen Mill Studios and our fans will soon have an opportunity to visit and see the work of the show's incredible crew in the museum setting it deserves."

You can find more information and updates on the attraction here.