POLL: What is the friendliest place in Ireland?

What is the friendliest place in Ireland? Let us know what you think in our IC Readers Poll! 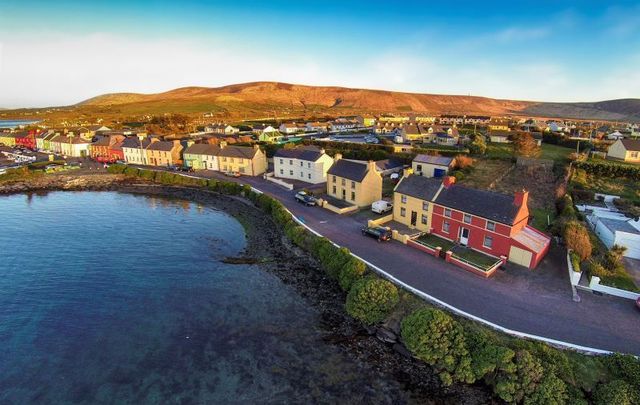 Maybe you think Portmagee in Co Kerry is the friendliest place in Ireland? Getty Images

Ireland extends 'a thousand million welcomes' to all of its visitors

What is the friendliest town in Ireland? With Ireland being known as ‘the land of a hundred thousand welcomes,’ it’s pretty obvious that there’s no clear cut winner.

Read More: 5 Irish towns (that aren't Dublin) you have to visit

As it happens, Ireland annually determines its own friendliest city as well as part of the Retail Excellence Awards. In 2018,  Slane in Co Meath was named as the friendliest town, and in 2017, Ennis in Co Clare nabbed the top spot.

So, readers, we now ask you - what do you think is the friendliest town or city in Ireland? Is it one of the above choices, or somewhere else?

Let us know below, in our IC Readers Poll! 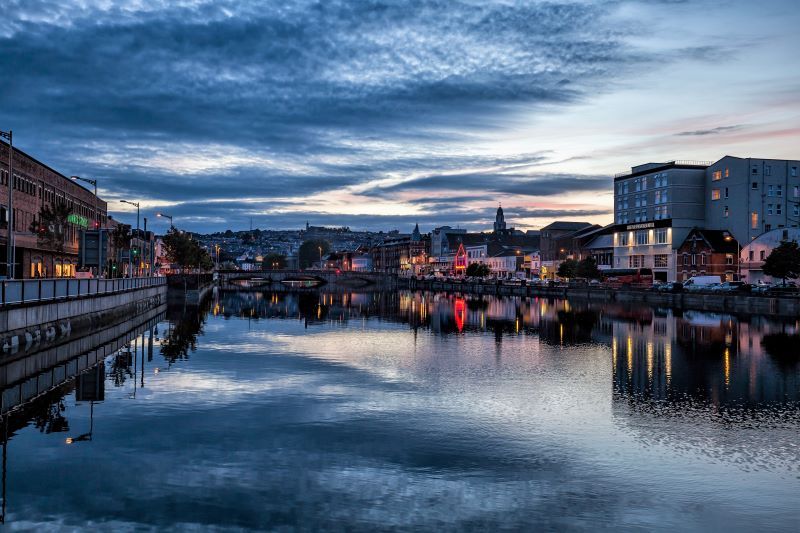 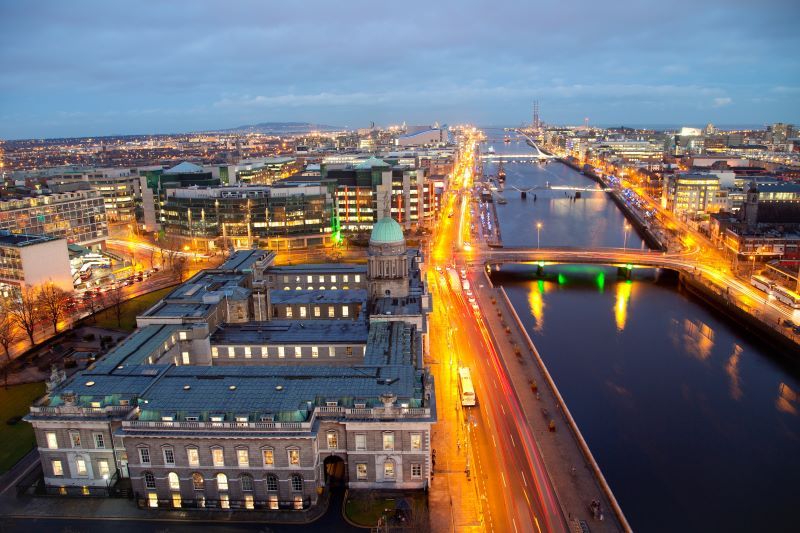 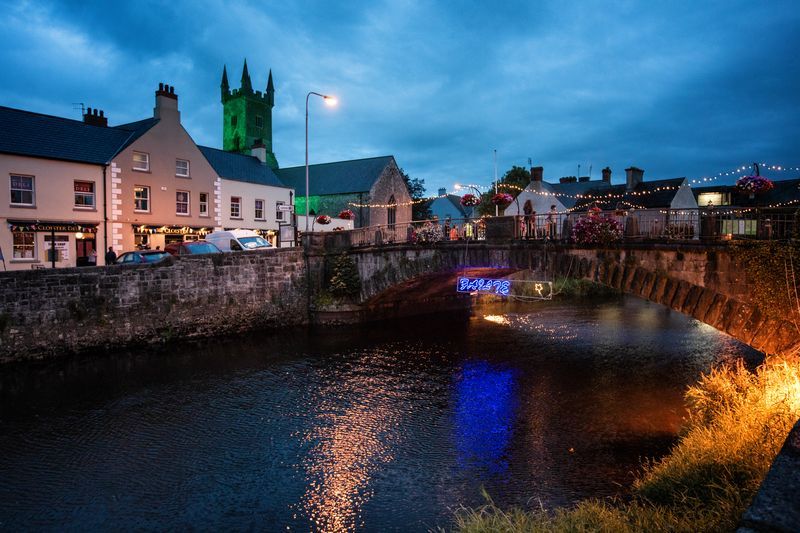 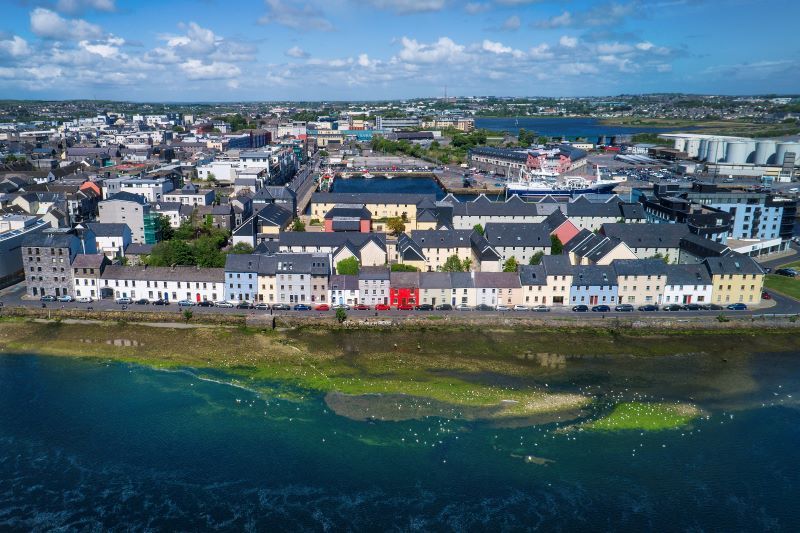 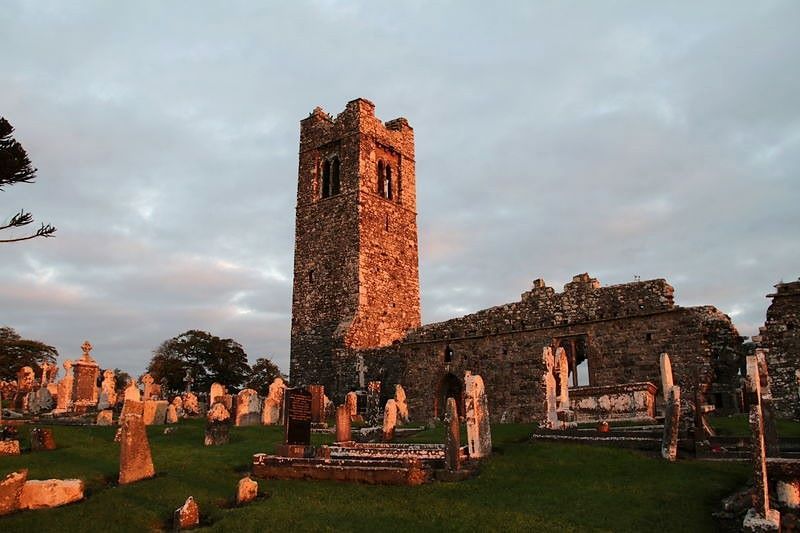 Vote for what you think the friendliest town in Ireland is here!