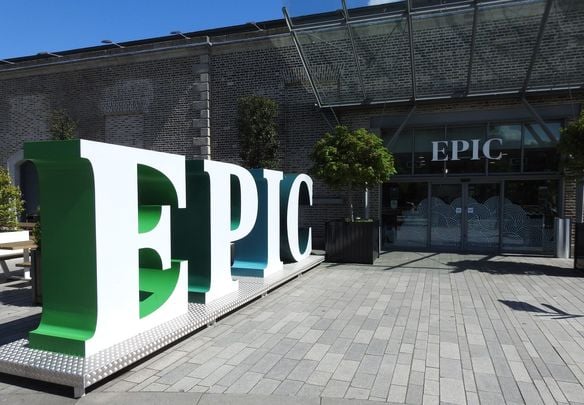 The awards are Europe’s most prestigious global travel industry accolade and EPIC Museum beat off stiff competition from Buckingham Palace, the Roman Colosseum and the Eiffel Tower to take the gong. 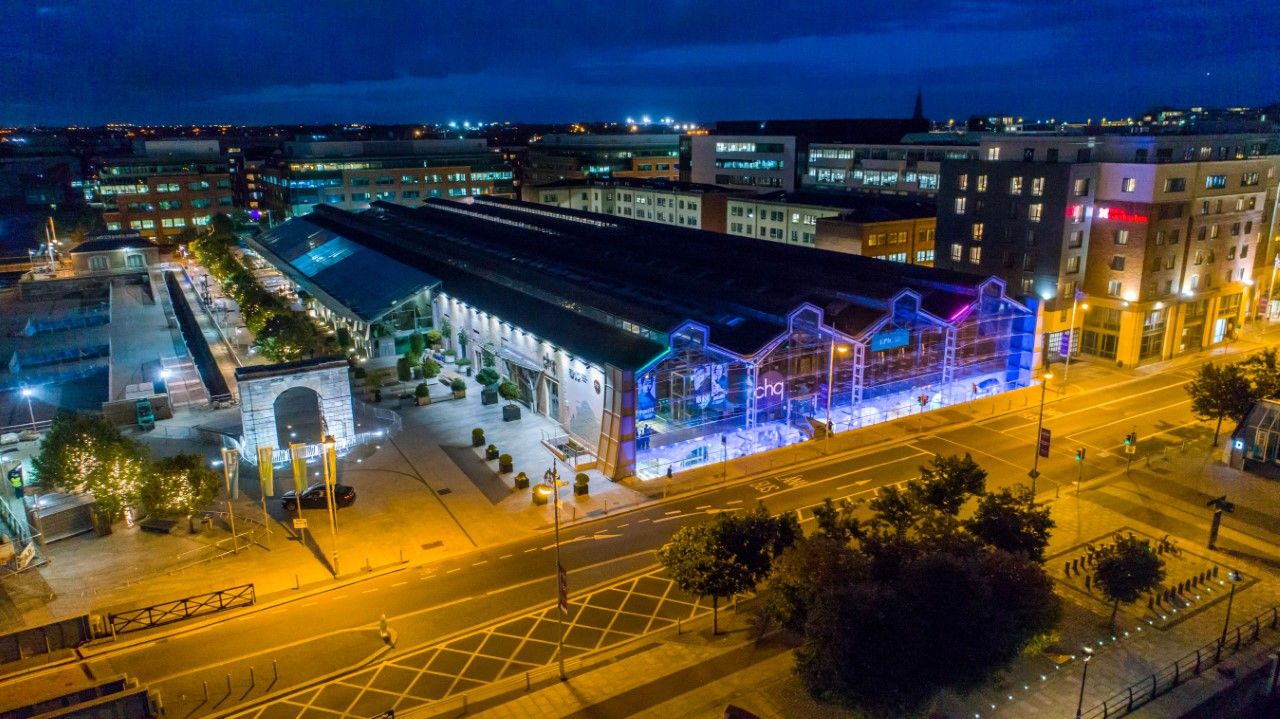 “It is truly an honor to receive an award of this magnitude; we are delighted to be named Europe’s Leading Tourist Attraction for 2019,” said EPIC founder, Neville Isdell.

“We have thoroughly enjoyed welcoming the tens of thousands of people who have visited us both from Ireland and overseas each year and look forward to welcoming many more.

“I have always believed that the story of Irish people around the world was worth telling.

“When we opened in 2016, we had a vision to create a local museum that could connect globally.” 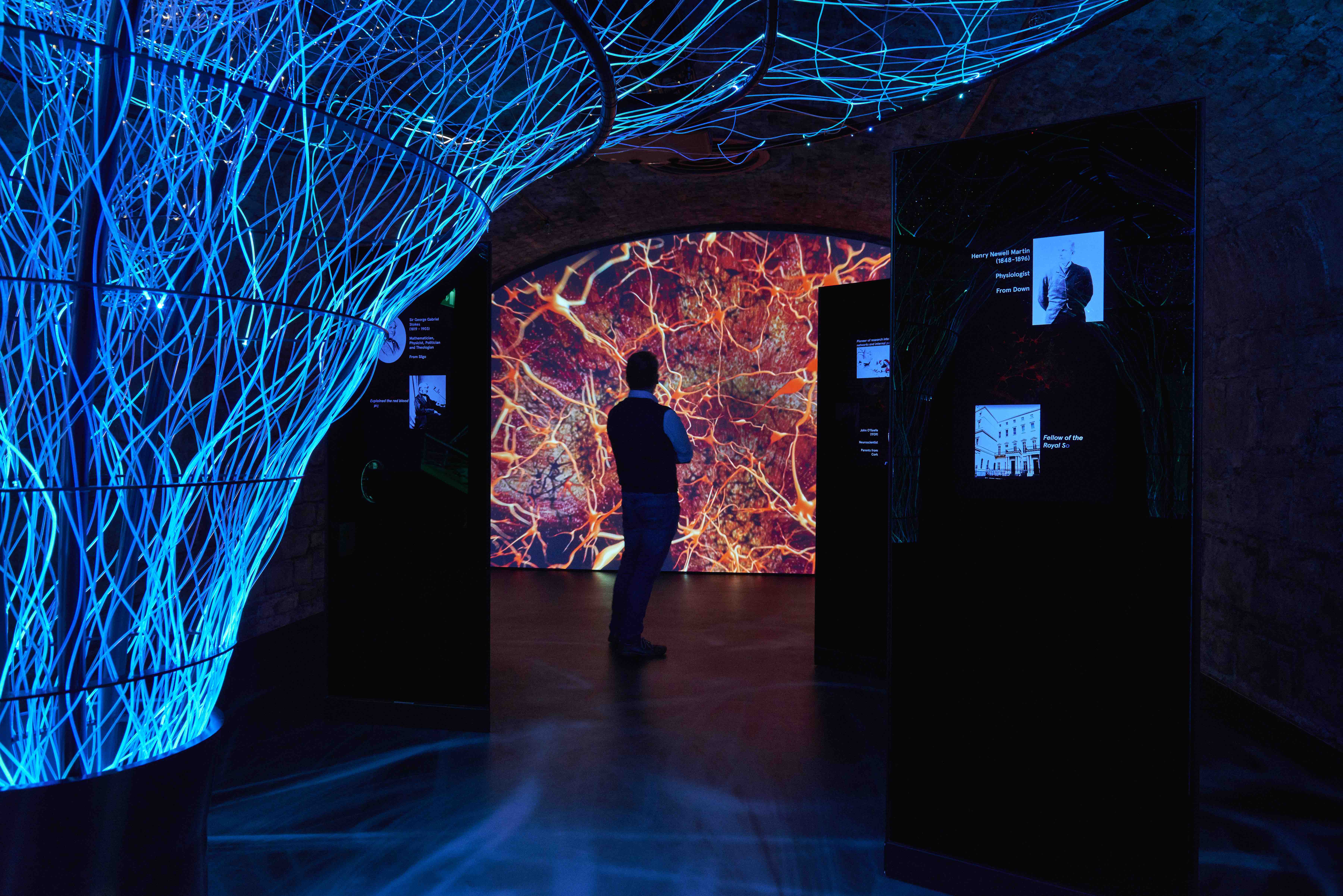 The museum expects to welcome over 300,000 visitors this year, shows the far-reaching influence of Irish people and covers 1,500 years of Irish history.

Speaking about the museum, Isdell said: “It tells the powerful story of 10 million Irish people who traveled abroad to start a new life have had, including the contributions they have made, and the enormous influence they had and continue to have on the world.

"It’s very important that we honor the Irish diaspora abroad and recognize the vital contributions and monumental impact Irish people have made worldwide."

The museum takes visitors on a journey of emigration from Ireland, to the far corners of the globe including America, Canada, New Zealand, and Australia.

Galleries in the state-of-the-art interactive museum illustrate the incredible global impact Irish emigrants have had on areas such as sport, music, dance, creativity, charity, politics, science and technology.

Visitors get hands-on with Irish culture and its past – swiping through video galleries, dancing through motion sensor quizzes, listening to remastered audio from 100 years ago and watching videos that bring Irish history to life.

Other highlights include a gallery of infamous Irish rogues, a whispering library featuring some of Ireland’s most prominent Irish writers, a celebration of Irish music and dance, which includes Riverdance, and an Irish Family History Centre where visitors can consult with a genealogy expert to learn more about their own family history.

The World Travel Awards are renowned as the most prestigious and comprehensive in the global industry and previous winners include the Guinness Storehouse and the London Eye.

“Each year, the World Travel Awards ceremonies are regarded as milestone events in the industry calendar, attended by the industry's key decision makers and figureheads, as well as trade and consumer media,” said Isdell.

“The WTA brand is recognized globally as the ultimate hallmark of quality, with winners setting the benchmark to which all others aspire.”

To purchase tickets for Europe’s number one attraction, visit www.epicchq.com.

Have you ever visited Dublin's EPIC Museum? Let us know in the comments below