Ireland's best photographers voted for the most scenic beautiful places across Ireland, with final results ranging from Donegal to Kerry. 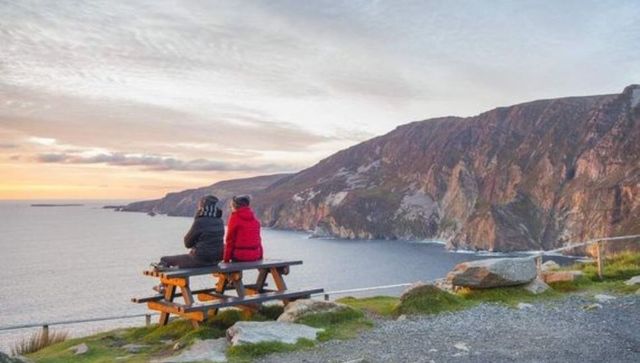 County Donegal has been named the most beautiful place in Ireland by the best Irish photographers.

Travel experience booking platform GoAdventure.com has released the 2021 list of the '15 Most Scenic Places in Ireland', as chosen by top Irish travel photographers and Instagrammers.

GoAdventure asked some of Ireland's best photographers to vote for the most scenic places across the country, with final results ranging from coastal cliffs to candy-colored villages. 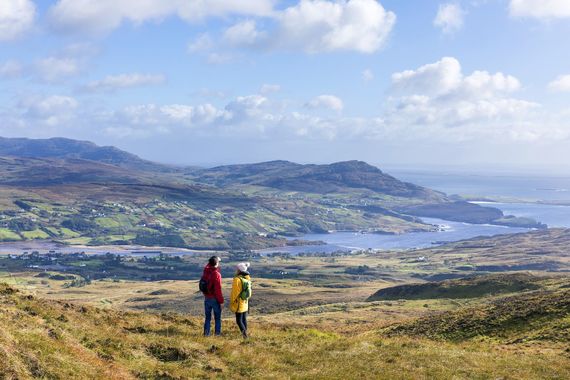 For digital and portrait photographer Danny, nothing compares to Donegal’s rugged coastal views. He says: “Donegal has some of the best beaches you’ll find anywhere in the world.

"It’s a bit out of the way compared to other famous coastal landmarks, like the Cliffs of Moher in Clare and not as well known as the Ring of Kerry, so you’ll often have the viewpoints all to yourself. It makes for great photo opportunities.”

While Ireland-based travel, food and wine writer Melanie is also fond of Donegal. She describes it as: “One of my favourite places to visit in Ireland. A road trip through this county is a rollercoaster of a ride along the winding roads of the Wild Atlantic Way.

"My favourite spot is Silver Stand Beach, which is one of the most scenic and dramatic beaches in all of Ireland. The secluded bay, with its golden soft sand, is surrounded by imposing green cliffs that seem to tumble down onto the beach and into the sea. It’s like something from the Caribbean when in fact it is just hidden away at Malin Beg (Malainn Bhig) in southwest Donegal.” 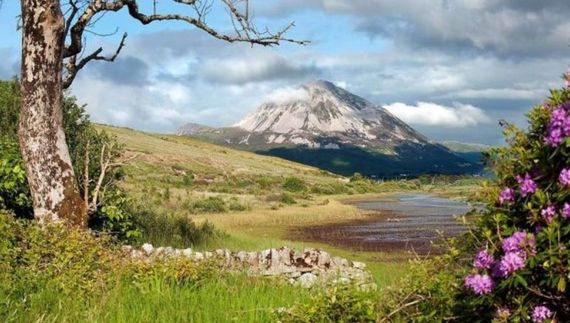 Another spot that got a special mention was Achill Island, Mayo, which was the second favourite choice.

For Dublin-based photographer Florian, it’s all about the Croaghaun Cliffs on Achill Island. They’re some of the highest sea cliffs in Ireland and Florian describes them as “the most majestic place in Ireland”. He also has a soft spot for Minaun Heights, where on a clear day you can enjoy views over Blacksod Bay and Clare Island. Describing the spot, he says: “It’s the best place in the country for sunset.”

You can view the full list of '15 Most Scenic Places in Ireland' here.