Do you have County Limerick roots? See how many of these interesting facts you already knew about The Shannon Siders. 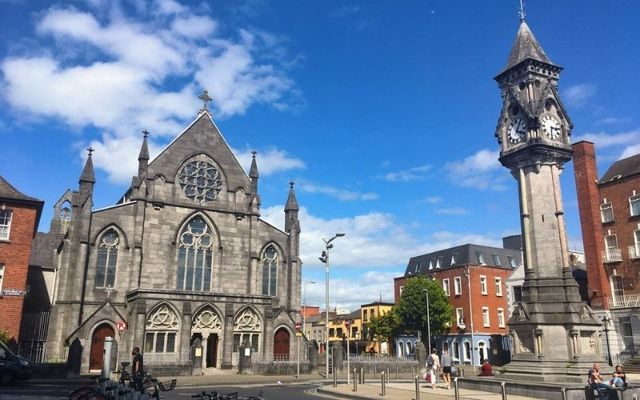 IrishCentral has put together the best facts about the great county of Limerick.

County Limerick was once the hub of transatlantic travel.

Angela’s Ashes: A Memoir tells of the author’s life in Limerick, struggling with poverty and his father’s alcoholism. You can go on a walking tour around Limerick city and take in the places mentioned in the book, including Windmill Street, Barrack Hill, site of the former Roden Lane, South’s Pub, and Leamy’s School. The city also has the Frank McCourt museum to pay tribute to its most successful author.

The Limerick Soviet existed for almost two weeks in 1919

Is there a link with the 5-line poems of the same name?

It is still uncertain whether there is a link between the form of poetry known as a Limerick and the city/county. It’s generally taken to be a reference to the Irish place name but its first usage is documented in England. Others believe the form germinated in France in the Middle Ages or may have derived from a verse parlor game that included the chorus "Come all the way up to Limerick?"

The last person to be executed in the Republic of Ireland was from County Limerick.

Michael Manning was a 25-year-old carter from Limerick, found guilty of the rape and murder of Catherine Cooper. On Tuesday 20 April 1954, he became the last person to be executed in the Republic of Ireland. The execution by hanging was carried out in Mountjoy Prison, Dublin where his body was buried in an unmarked grave. 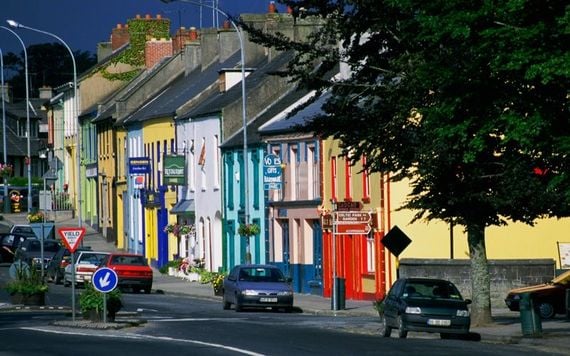 The colorful little town of Adare is in County Limerick

Limerick is known as the Treaty City.

Limerick was also once known as “The City of Sieges”.

Jack the Ripper’s only Irish victim came from County Limerick.

Limerick-born Mary Jane Kelly was butchered to death in 1888 in London's Whitechapel area and is believed to be the fifth and last of Jack the Ripper’s victims.

On June 29, 1963, US President John F. Kennedy made his last stop on his Irish tour in Limerick before flying back to the US from Shannon airport. Crowds piled into Greenpark Racecourse on the outskirts of Limerick city to hear the President speak.

You can walk across the River Shannon from Co. Limerick to Co. Clare