Is this Irish landscape the most beautiful take off experience in the world?

Donegal Airport was recently voted one of the most scenic airports in the world. 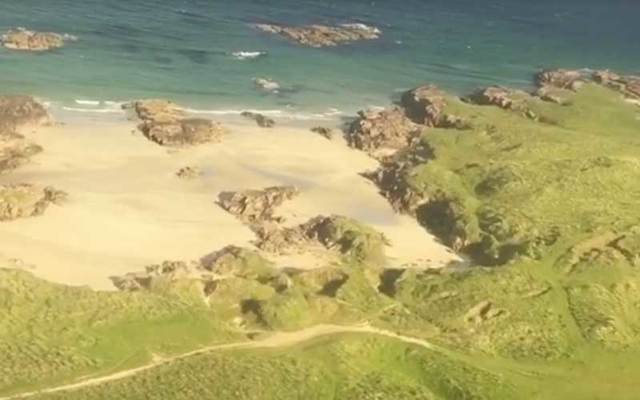 A businessman from Boston was captivated by the beautiful take-off as he flew from Donegal to Dublin recently.

Patrick Bench, who captured the stunning view and posted the footage on Facebook, was in Derry and Donegal for business meetings. His work focused on promoting the northwest for economic development and expansion in the US.

“This was my first time taking the Donegal to Dublin flight. This was the most beautiful landscape take-off I had ever seen,” he told Independent.ie.

"I have just arrived back home to Boston and the video was a big hit here too."

Earlier this year, Donegal Airport was voted the world’s second-most scenic airport in a poll by PrivateFly, a private jet booking service. First place went to the Caribbean island of Saba.