How "Star Wars" has transformed tourism in south-west Ireland

Thanks to the Star Wars franchise's use of key filming locations in the south-west and north-west of Ireland, the tourism force in the area is stronger than ever. 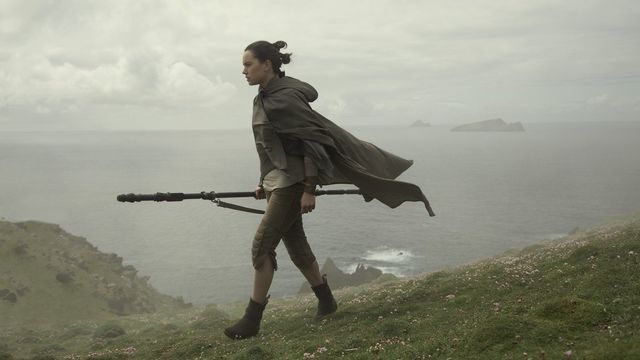 Thanks to the "Star Wars" franchise's use of key filming locations in the south-west and north-west of Ireland, the tourism force in the area is stronger than ever.

The tourism and hospitality industry in the south-west of Ireland is saying a big thank you to "Star Wars" for increasing interest in and visitorship to the area.

The two most recent "Star Wars" films, "The Force Awakens" and "The Last Jedi", both spent significant time filming in Ireland once Lucasfilm realized that the emerald isle was the perfect setting for a long time ago in a galaxy far, far away.

But the most prominent was Skellig Michael, a rocky outcrop off the Kerry coast that was home to a Gaelic Christian monastery at some point between the 6th and 8th century but the island was abandoned in the 12th century. The remains of the island became a UNESCO World Heritage Site in 1996.

Long known as one of Ireland’s premier if tricky to reach tourist spots, it attracted 12,560 visitors in 2015 but that number surged after the cast of "Star Wars" visited the island for "The Force Awakens" and 14,678 people made the trip in 2016.

And Ireland loved them back! Both during filming and after, thanks to the tourism boost.

In a recent interview with the PA, publican Gerard Kennedy who runs a guesthouse on Portmagee and helped the cast and crew find accommodation in the area,  described it as completely transformed. "It's been very positive," he said.

Kennedy even had the pleasure of teaching Mark Hamill, who plays Luke Skywalker, how to pull pints of Guinness.

Luke Skywalker is pulling pints in Portmagee.... yes this is happening pic.twitter.com/Irpm5tiA7G

Vincent Kidd, who runs a hotel on Valentia Island, also expressed his gratitude for the spotlight.

“You’d want an astronomical budget to do what "Star Wars" did for the Wild Atlantic Way and area in particular,” he told the PA.

“The Skelligs now will always be synonymous with "Star Wars". 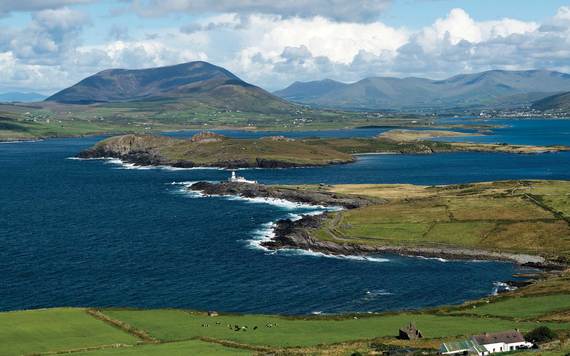 “It has put not just Kerry but the whole western seaboard on the world stage … It’s done so much for the whole country and tourism in the region, it’s had a monumental effect.”

To keep the momentum going, in 2018 Ireland celebrated its first "May the Fourth" festival. Villages around Skellig Michael celebrated May 4, which has become known internationally as a day of Star Wars celebration and extended the revelry and activities into a four-day festival.

Wondering how to plan the ultimate Star Wars tour of Ireland? Check out our guide here.