Why is Cork called the 'Rebel County'? What's Cork's connection with the Titanic? Brush up on your knowledge and see how many of these interesting facts you know about County Cork. 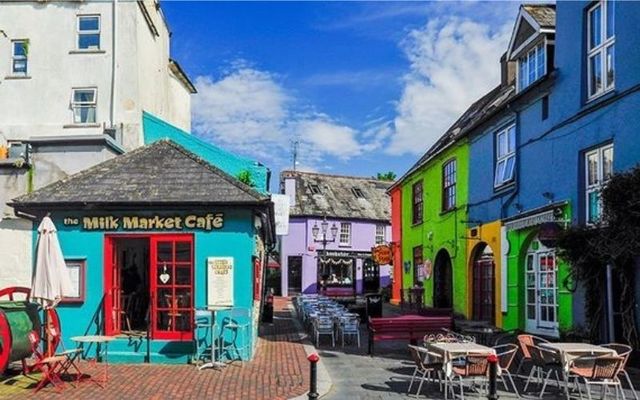 See how many of these interesting facts you already knew about 'The Rebel County.'

Do you have Cork roots? Time to brush up on your facts about this Irish county for your next trip to Ireland one day soon!

1. Cork is also known as 'The Rebel County.'

Cork got its nickname ‘The Rebel County’ due to a history of independence from the Viking invasions to the Irish War of Independence when it was the scene of a considerable amount of fighting.

2. Cork is home to Blarney Castle.

Popular myth denotes that kissing the Blarney Stone at the top of the Castle will bestow the kisser with the “gift of gab” (great eloquence, or skills of flattery). 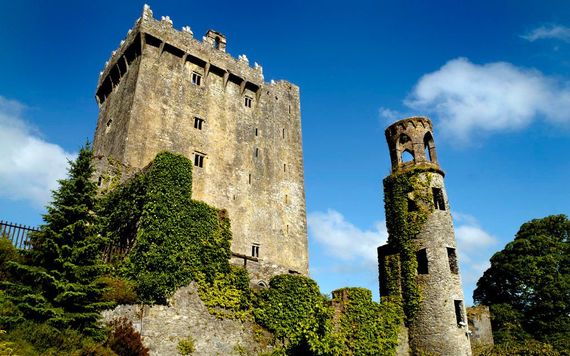 3. There was an important Ford Motor factory in Co. Cork.

The first factory that Ford Motor Company built outside of America was in Cork, where owner Henry Ford’s ancestors were from.

St. Colman’s Catholic Cathedral in Cobh has the largest number of Carillon Bells in Ireland and the UK (49 bells).

5. All of Cork’s main thoroughfares are built on covered up river channels.

Such as the River Lee, above. In fact, the Gaelic word for Cork (‘Corcaigh’) means “marshy place.”

6. Cork is home to Cobh, a historic port of departure for emigrants, also known as ‘The teardrop of Ireland.’

Cobh - then known as Queenstown - was also the ill-fated Titanic’s last port of call in 1912. 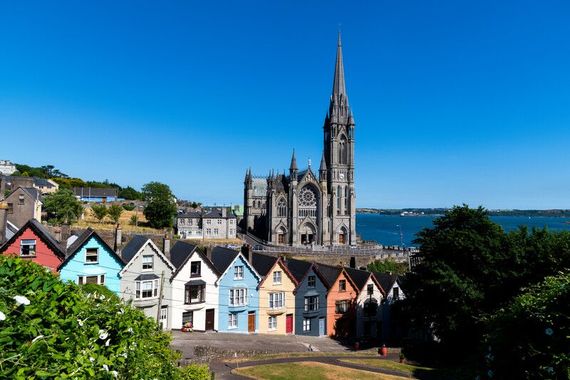 7. Cork Harbor is said to be the second-largest natural harbor in the world, after Sydney Harbor in Australia.

The motto on the coat of arms of Cork City is ‘Statio Bene Fide Carinis’ which means 'A Safe Harbor for Ships.’

8. County Cork is the largest county in Ireland.

Cork City is the third-largest city just behind Belfast and Dublin.

Sir Walter Raleigh is said to have planted the first potato in Ireland near his home in Youghal, Cork, around 1588.

The 13-arch bridge in the village of Glanworth was built in the mid-15th-century structure and is said to be the narrowest and oldest public bridge in everyday use in Europe.