24 hours in the historic Cork town of Cobh

A guide to how to spend a day touring colorful Cobh in Co Cork, where the Titanic docked and many Irish embarked to America. 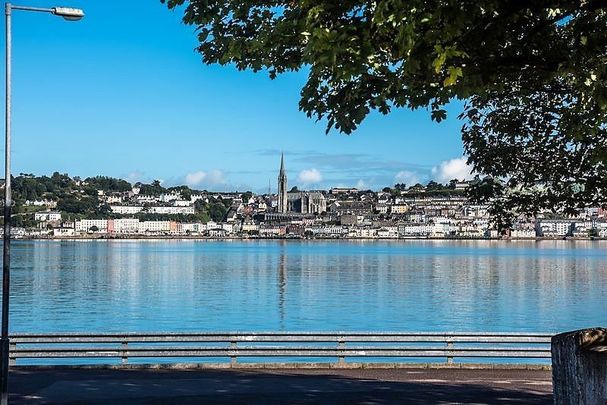 The historic harbor town of Cobh in east Cork, formerly known as Queenstown, was the embarkation point for many Irish leaving for America. It has a lot to offer today, from heritage sites to the truly wild side.

This entertaining walking tour has had its fair share of claims to fame, having been filmed for numerous documentaries, by 20th Century Fox, and for National Geographic since it began in 1998. The trail explores the historic town of Cobh, the last port of call of the RMS Titanic, and is available to buy on DVD for those who can’t make the real-life experience.

The tour takes its visitors to sites, buildings, and piers directly associated with the tales of the Titanic, as well as other aspects of Cork harbor history and heritage. Taking approximately one hour, this walking tour operates every day, year-round, at 11 am and embarks from Cobh’s Commodore Hotel. 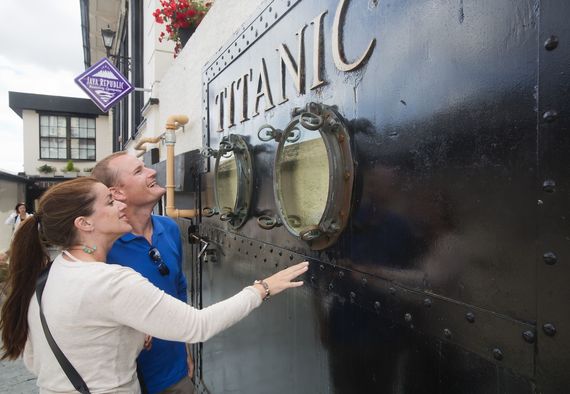 On the Titanic Trail in Cobh.

The walk ends at Jack Doyle’s, a traditional Irish bar, where the participants are treated to a complimentary taste of a local beer.

Tour guide Michael Martin is happy to arrange group tours, as well as cultural afternoons for those who want to spend a bit longer learning about the history of the town. 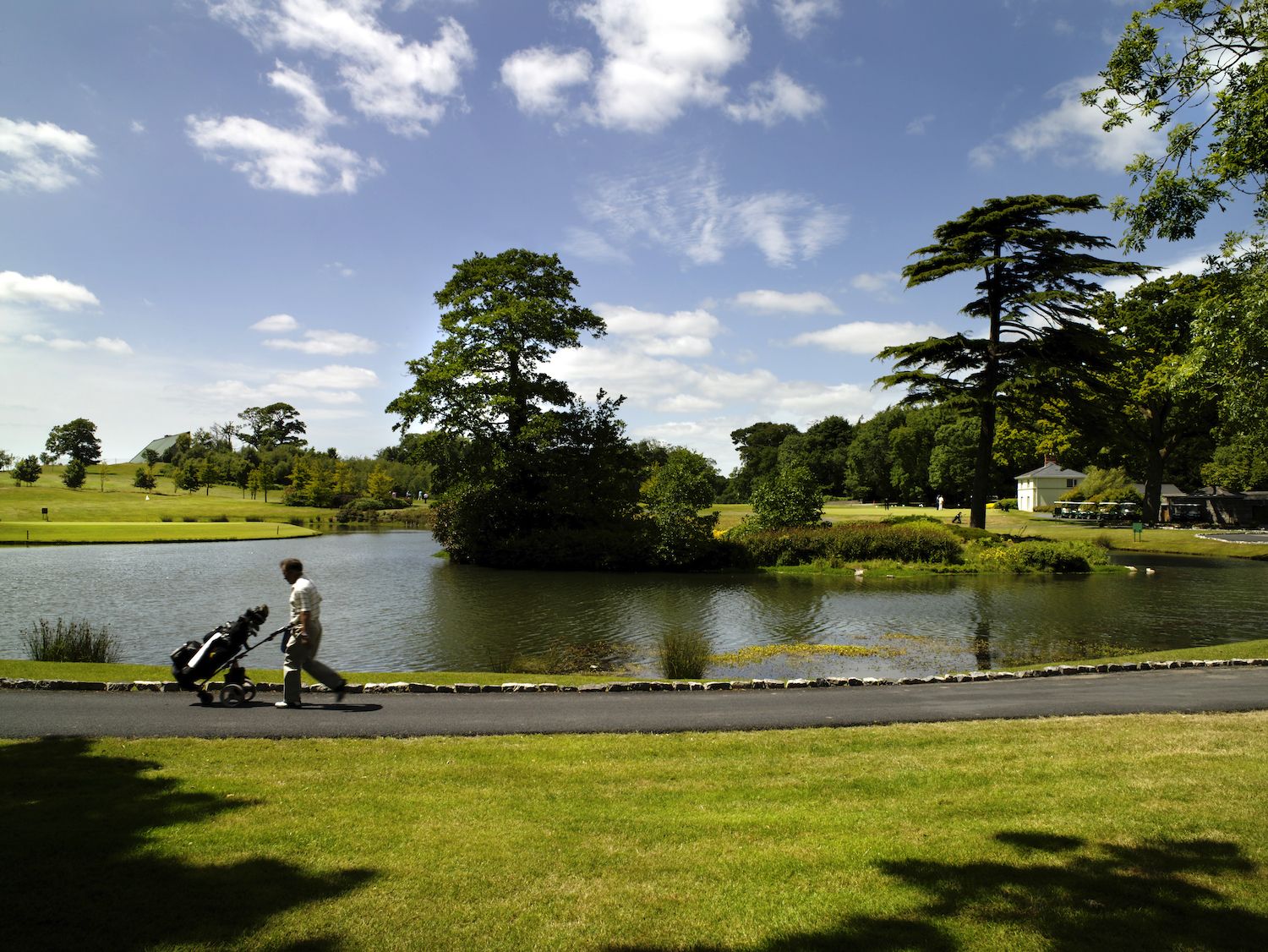 This is one of Ireland’s top family attractions, and not to be missed if you are visiting the Cobh area. This large zoological park is home to a diverse array of wildlife, who are left to roam freely as in safari parks across the world.

Established in 1983, Fota has more than 70 species of wildlife in natural surroundings, including giraffe, zebra, ostrich, and antelope, across the 40 acres (16 hectares) of grassland. The main aim of the Park is preservation and conservation, and many of the species there are under threat of extinction in the wild, such as the cheetah, the lion-tailed macaque, and the white-tailed sea eagle, which is currently being reintroduced to the wild in County Kerry. 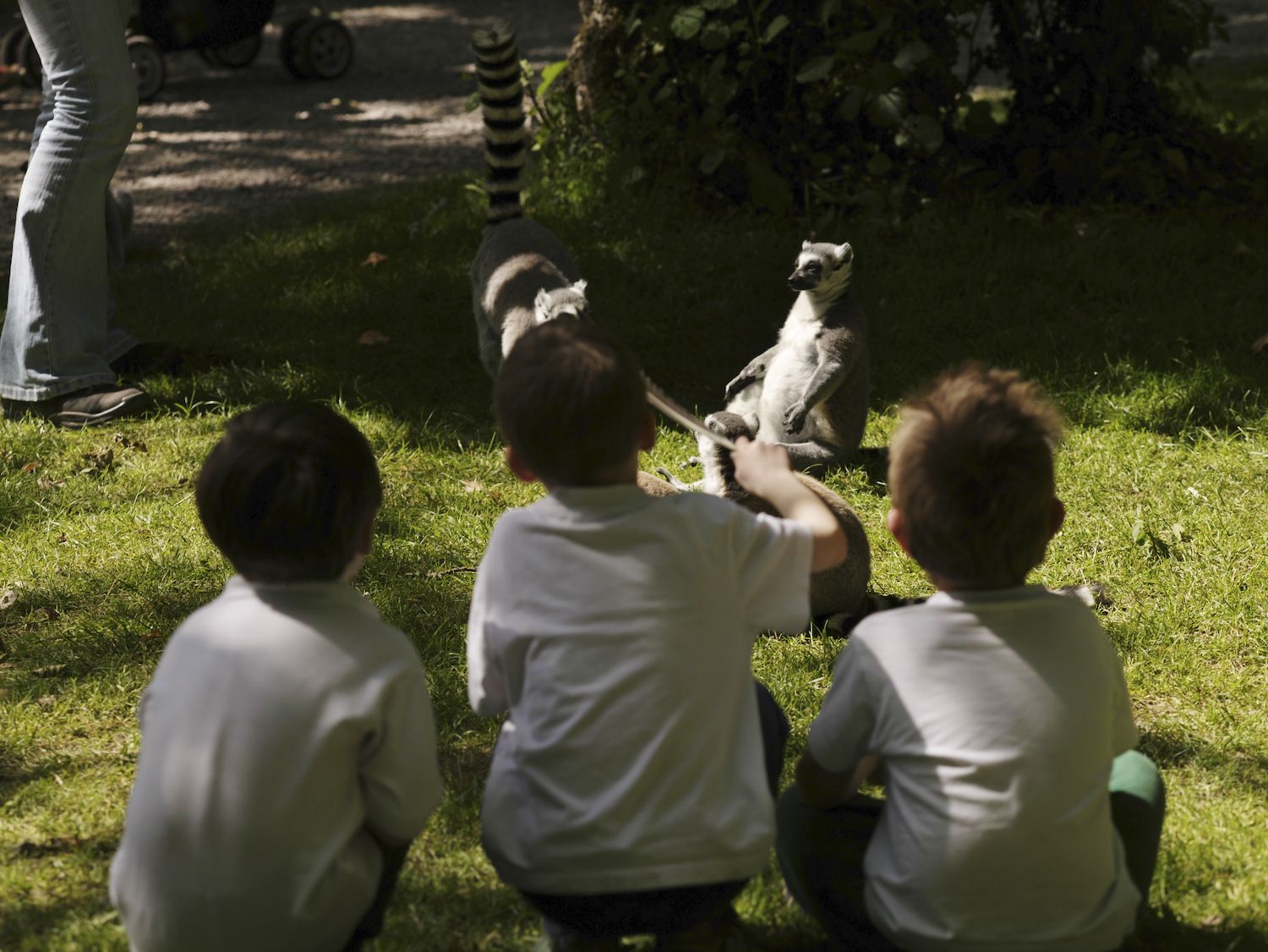 Each day, families can witness the animals at feeding time, and the famous cheetah runs, where the cats chase whole (dead) chickens and rabbits on overhead zip wires, provides thrilling entertainment for humans and animals alike. Alongside the wildlife park is the Fota Arboretum, where visitors can enjoy trees and shrubs from around the world.

As the single most important port of emigration in Ireland, the Heritage Center and Museum in Cobh offers a unique insight to those looking to trace their ancestors, as well as exhibitions that reflect the cultural, social, and maritime history of Cobh.

Permanent exhibitions at the upstairs museum include items dredged from Cork Harbor and artifacts on the commercial life of Queenstown/Cobh from 1900-1960. Although there isn’t a full genealogical service on offer at the museum, it is often the first port of call for those hoping to trace ancestors who left from Queenstown, and as such can usually point hopefuls in the right direction to continue their search.

The center has a foreign exchange and restaurant facilities available, as well as extensive free car parking facilities. Outside the Center is the statue of Annie Moore and her two brothers, who left Queenstown on the SS Nevada, New York-bound. 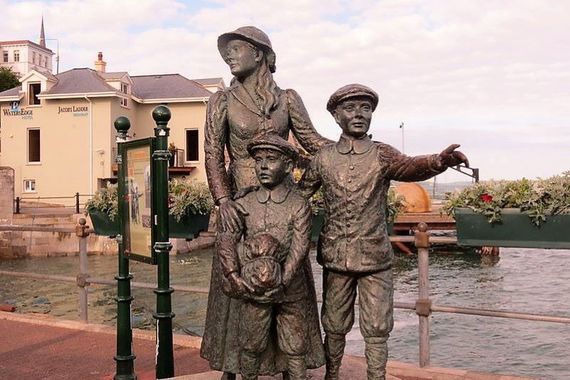 A statue of Annie Moore in Cobh.

Annie was the first person to be processed in Ellis Island when it opened in 1892, and a similar statue can be found in Ellis Island, New York, in memory of her and as a symbol of the many Irish people who have undertaken the same journey. 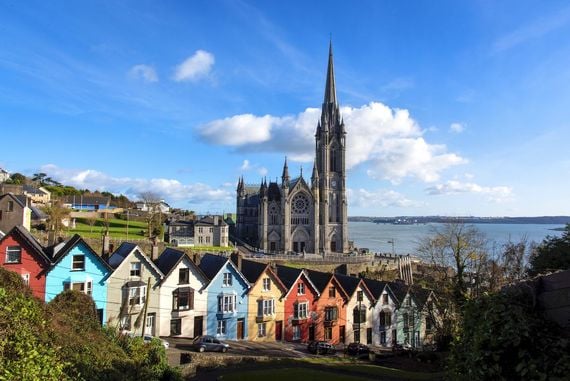 Described by historian Emmet Larkin as “the most ambitious building project undertaken by the Church in nineteenth-century Ireland”, the Cathedral took nearly 50 years to build and is a source of much pride for the locals. When work began on the Cathedral in 1868, Cobh, or Queenstown as it was then called, was a prosperous town thanks to its status as the principal emigration site from Ireland.

More than five million people emigrated from Ireland throughout the 19th century, and many of them left the shores of Cobh Harbor. As it acquired increasing status, it was decided that the town’s existing Catholic Church, constructed in 1808, was inadequate, and a Cathedral committee of local citizens called for the building of St Colman’s. As with many architectural projects, it went way over budget when it was completed and consecrated in August 1919. Masses are held twice daily during the week, and four times on a Sunday.

* Originally published in Ireland of the Welcomes in 2010.