Conor McGregor stands to lose millions due to his gangster behavior

The Dublin MMA champion should concentrate on his next fight before his net worth takes a beating, claims leading sport marketing expert. 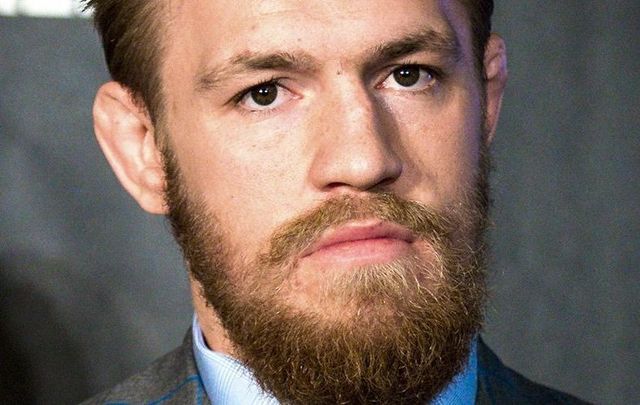 The Dublin MMA champion should concentrate on his next fight before his net worth takes a beating, claims leading sport marketing expert. WikiCommons

Conor McGregor news has been all about his bad behavior recently and could put his sponsorship deals in danger.

While Conor McGregor’s Instagram shows him to be more than enjoying his newly earned millions, one leading sport marketing expert believes he should be concentrating more on his next fight if he wants to add to his net worth in the future.

In recent weeks, Conor McGregor news has all focused on his stint of bad behavior, with claims he was involved in a bar fight in Dublin last week that involved associates of a notorious Dublin drug gang. He also created headlines after he was caught on a hot mic using a homophobic slur as well as storming a cage in Dublin and harassing the referee.

Off to the offshore

Now sport marketing expert Rob Pearson believes McGregor needs to keep his head down and get back to work if he doesn’t want to run the risk of losing sponsorship deals because of his bad-boy image.

“Brands are looking for ambassadors who represent their brand value and have shared aspirations and shared core values,” Pearson told the Irish Sun.

“McGregor initially became famous for his actions rather than his words and he does need to get back into the Octagon to where he made his name.

McGregor was alleged to have been involved in a recent bar fight in Dublin. Several social media users posted pictures and aired their disgust at claims he was involved in the punch up.

“There’s no doubt of late that he’s been making ­headlines for the wrong reasons."

While McGregor took his first professional step into the boxing ring in August 2017 for the sporting event of the year in his fight against Floyd Mayweather, the Crumlin native has not fought in the UFC since November 2016 when he claimed the lightweight strap from Eddie Alvarez.

Over the weekend, McGregor made a point of showing off his lavish lifestyle after receiving a fine in a Dublin court for speeding last year. Rocking up to the court date in a green tracksuit, McGregor supposedly told the judge to relax when his attire received some criticism.

He then posted from his private jet holding an upside down newspaper and pretending to read. He captioned the snap, “Don’t read the paper, make the paper.”

What do you make of McGregor's recent headlines? Should he get back to sport and leave the antics behind him?