Conor McGregor said to have $900,000 bounty on his head from Irish mobsters after pub fight

The UFC champion has been advised to leave Ireland for his own safety after fight in Dublin pub. 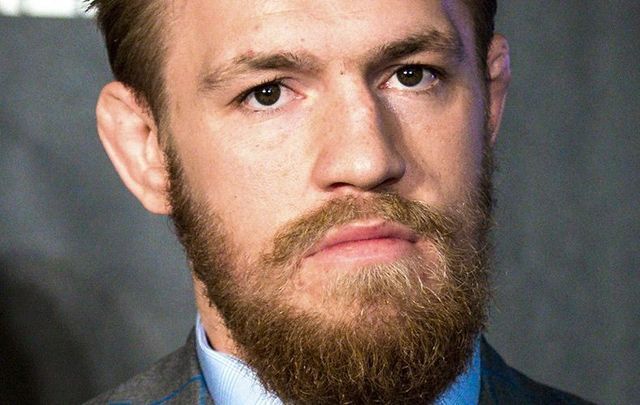 After reportedly using his fighting skills in a bar brawl, Conor McGregor could very well be in serious trouble.

The 29-year-old was rumored to be heavily drunk at the Black Forge Bar in Crumlin, Dublin, when he allegedly got into an altercation with a fellow customer on Sunday night. The incident reportedly involved McGregor, a young man, a man in his 50s, and a fourth man.

MensXp.com reports that the young man was punched in the head, and the man in his 50s, who is said to have connections with drug dealer Graham ‘The Wig’ Whelan, was punched twice in the face. The fourth man is also believed to have been dragged into the bar brawl  McGregor was reportedly taken out of the pub and driven away.

Speaking on an episode of The Joe Rogan Experience, former MMA heavyweight Brendan Schaub said: "People that I know in Dublin are blowing me up and saying, 'It's real. Conor is in a bit of trouble.”

“(McGregor) has a friend from one area of Ireland that's in the mafia and got beat up by these guys. Conor finds out that the guys who beat up his friend are in this bar, so Conor comes in there and beats the hell out of that guy. That guy is associated with a pretty intense mafia family over there, so now there's a hit out on Conor for $900,000," he added.

"I have to say that Conor McGregor is in a very dangerous place right now. He has come into conflict through probably no fault of his own, with a group of very, very dangerous people who are tied up with the Kinahans," he said.

Williams said McGregor should be advised to leave Ireland.

"I would say, in the next 48 hours, if he is still in the country, I understand from my sources that the Gardaí will be approaching him to give him a GIM form, which is a Garda Information Message, which is basically to tell him that there may be threats to his safety," he added.