The longstanding tradition of the US not dipping its flag at Olympic ceremonies was started by Irish American Ralph Rose in 1908. 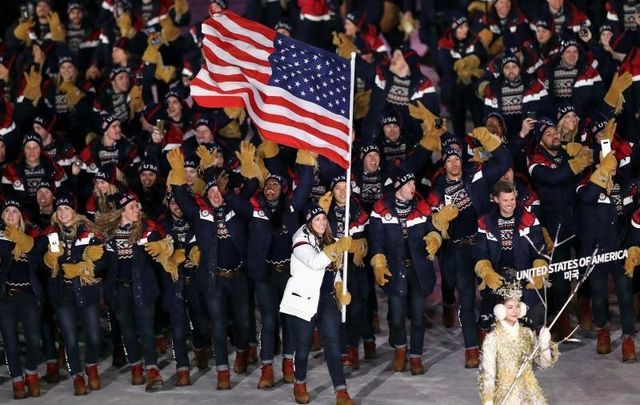 Ralph Rose broke with tradition in 1908 when he refused to dip the flag in London.

Irish American Ralph Rose is behind the longstanding tradition of the US not dipping its flag during the opening ceremonies of the Olympics.

As a sign of respect, flag-bearers customarily 'dip' their flags in front of the host country's dignitaries during the opening ceremonies of the Olympic games.

However, in 1908, the US broke with this custom when flag-bearer Ralph Rose, a shotputter, refused to dip the flag at the opening ceremonies in London.

In 2012, Penn State professor Mark Dyreson, who studies the Olympics, explained the legend of not dipping the flag for the LA Times.

While Ralph Rose is often attributed as saying the "This flag dips to no earthly king," Dyreson says he has found no record of such a quote. 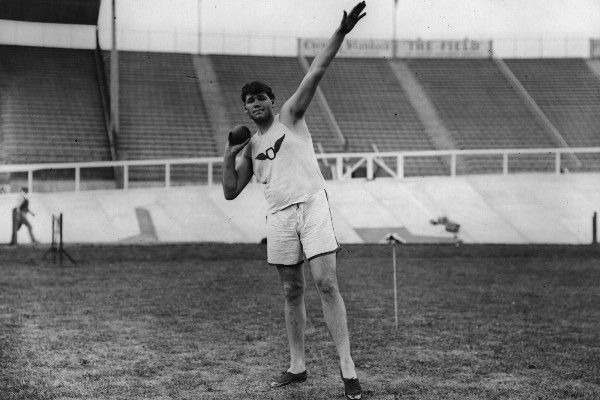 The more likely scenario, according to Dyreson, is that as an Irish American, Rose refused to dip the flag out of a sort of protest to the King of England. Many Irish athletes were "bridled" at competing under the British flag at the time.

Whatever the reason was in 1908, Dyreson says that “Around the world, there was a lot of criticism.”

Decades later, however, Dyreson said the US breaking with a worldwide custom has become "a folk tale, a nice romantic mythology."

While Rose was the first flag-bearer to not dip his flag, the tradition did not stick right away. In 1912, there was a return to custom when the flag was dipped for King Gustav V in Stockholm.

But in 1920, flag bearer Patrick McDonald did not dip the flag in Antwerp, most likely due to a strong nationalistic sentiment after WWI. However, at the 1924 Paris Olympics, McDonald was again flag-bearer and this time did dip the flag.

In 1928, General Douglas MacArthur oversaw the American athletic teams and demanded the processions follow military regulations, meaning the flag was not dipped.

In 1936, when both the summer and winter Olympics were held in Germany, the US abstained from dipping the flag to then-leader Adolf Hitler and the Nazi party in Berlin.

Dyreson explains that in 1936, the United States Olympic Committee decided to "codify" not dipping the flag. The decision was no longer up to the individual flag-bearers; the official policy was that the US does not dip the flag.