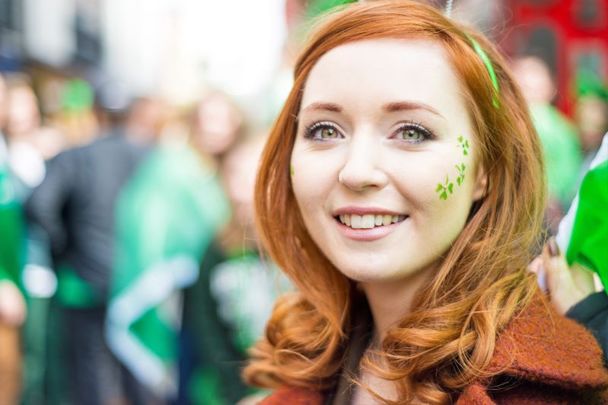 What are those Irish folks on about?!!....The meaning of Erin go Bragh and other Irish phrases. Getty Images

Many Irish and Irish Americans use some of these phrases, but do you really know their meanings?

Irish and Irish Americans tend to throw around phrases like "Slainte" and "Top of the morning to ye" - especially on St. Patrick's Day! - but how many of us really know what these beloved Irish phrases really mean?

While some stem from ancient Irish blessings and even more old-fashioned Irish language Catholic greetings, some hail straight from Hollywood.

Here are some of the best known Irish sayings and what they really mean:

"May the road rise to meet you." 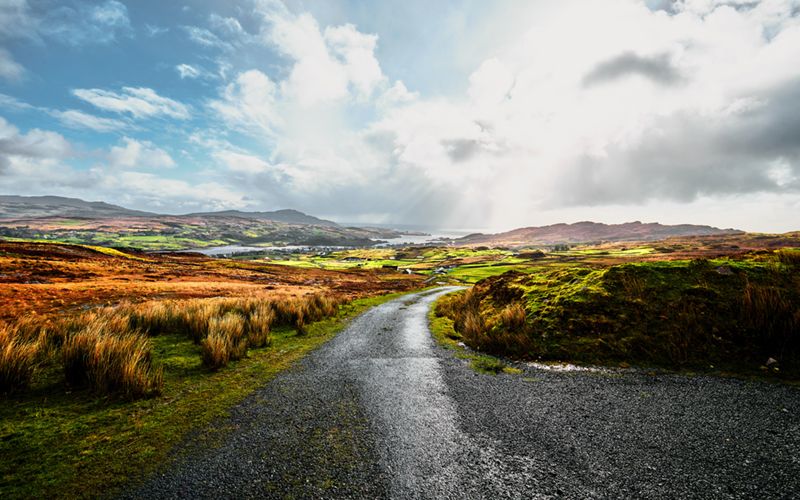 An Irish blessing - "May the road rise to meet you."

From the Gaelic "Go n-éiri an bóthar leat," which means "may success be with you".

"Top of the morning to you."

"And the rest of the day to yourself." 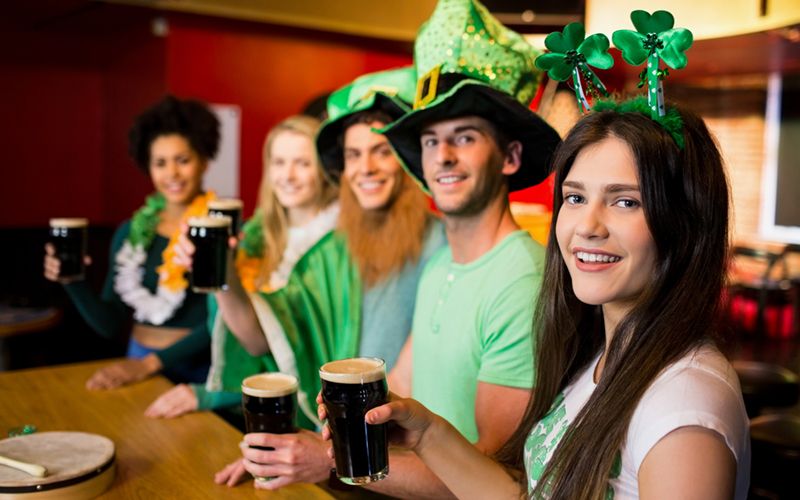 Anyone who's hung in an Irish pub knows this one!..."Sláinte!"

Sláinte [SLAHN-chə], or "Good Health" in English, is an Irish expression that derives from the Old Irish word slán, meaning "healthy" or "safe". Also used in place of "cheers". 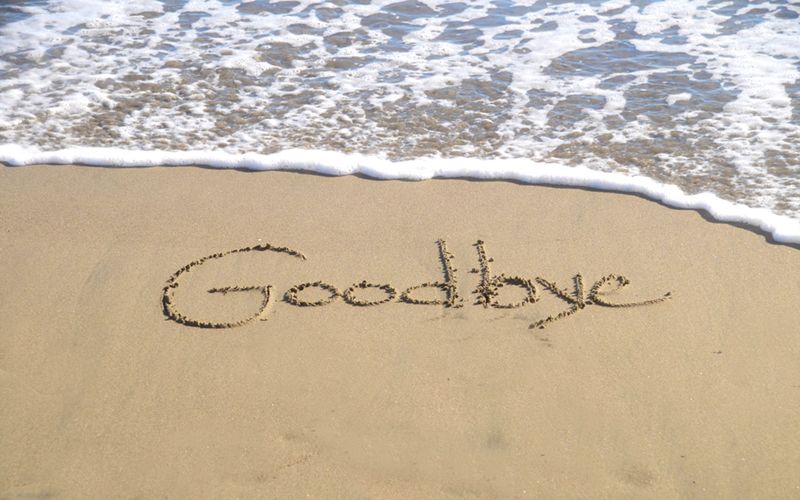 Slán itself has other meanings besides "healthy" and "safe" in Gaelic. It can mean "farewell" when used as a noun and "goodbye" - as an interjection. "Slán go deo" means "goodbye forever". Don't mistake it for the "Irish Goodbye" though - leaving a public event abruptly without saying goodbye to anyone.

Meaning hello in Gaelic. The phrase literally means "God and Mary with you."

How the person responds to the previous: "God and Mary and St. Patrick with you." 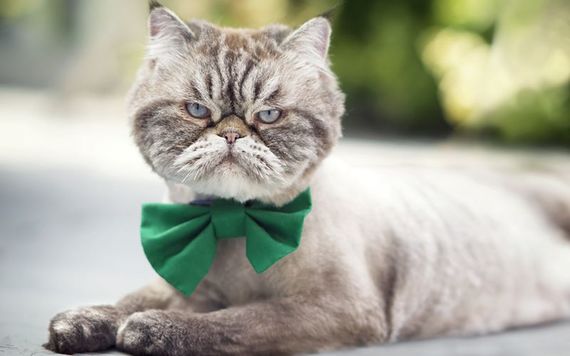 Yes, it means what you think it does, Gaelic for kiss my a**.