The meaning behind the famous Irish toast "Sláinte" 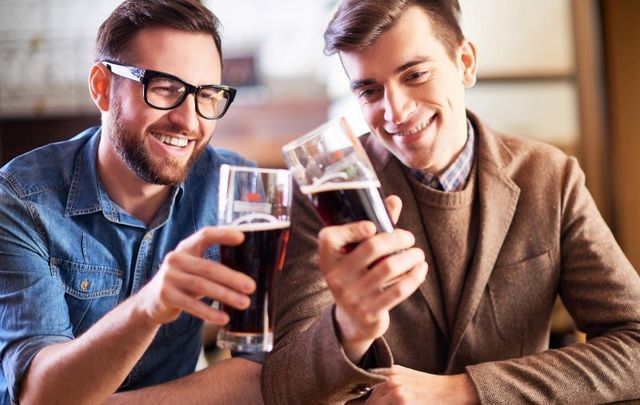 "Slainte" is the thing to say before you take the first sip of your pint of Guinness. Getty Images

It's coming up to St. Patrick's Day when you'll surely encounter a few 'Sláinte' toasts, especially considering a reader poll found that it's the most used Irish expression in America.

But do you know what sláinte means?

Translating to 'Good Health' in English, sláinte [SLAHN-chə] is an Irish expression that derives from the Old Irish word slán, meaning "healthy" or "safe".

It can be used in different contexts, but it's perhaps most often used as a toast before drinking. For example, offer a "sláinte" as you begin to sip your pint of Guinness or glass of whiskey. 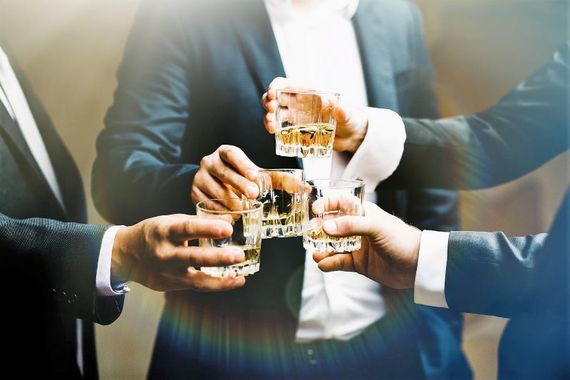 There are many other expressions that use sláinte, such as "Is fearr an tsláinte ná na táinte" which in English means "health is better than wealth."

"Sláinte na bhfear" ("Good health to the men") is another derivative, used when drinking in the company of men, but if you're in the presence of women, switch it to "Sláinte na mbean."

Another expression is "Go dte tú slán," or "May you go safely" in English, which is said when someone is leaving on a journey.

Slán itself has other meanings besides "healthy" and "safe" in Gaelic. It can mean "farewell" when used as a noun and "goodbye" - as an interjection. 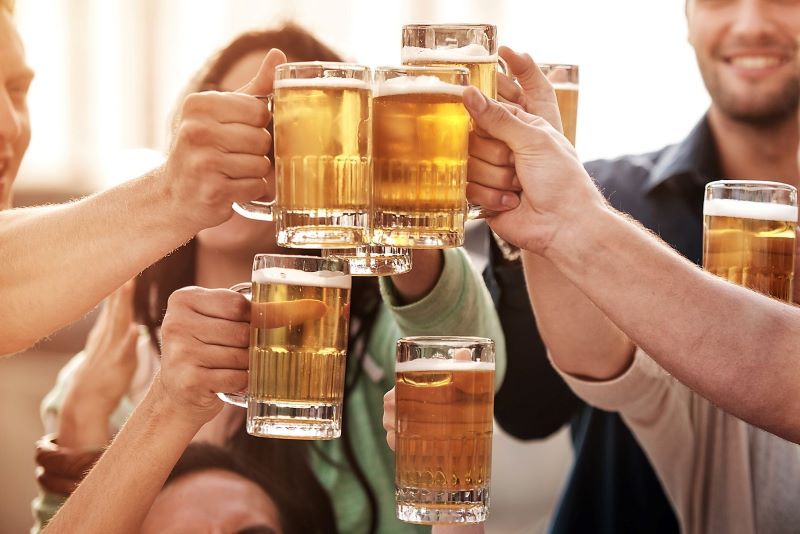 What Irish toasts will you be using around St. Patrick's Day? Let us know in the comments!