The number one boy and girl names have held their top positions for several years. 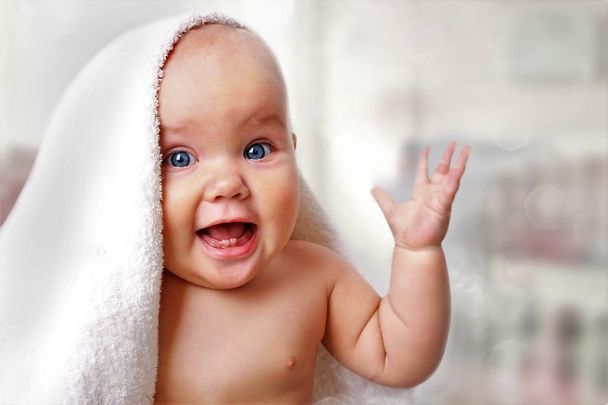 A list of the most popular baby names in Northern Ireland for 2020 has been released. Getty

Here are the top 10 most popular baby names in Northern Ireland last year.

James and Grace were the boy and girl names most frequently given to babies born in Northern Ireland in 2020.

Jack was the second most popular name for boys, followed by Noah, Charlie, Oliver, Thomas, Finn, Theo, Cillian and Harry.

Some of the more unique names given to baby girls last year included Dior, Divine, Ever, Harley-Quinn, Nirvana, Porsche and Vogue.

The data was compiled by the Northern Ireland Statistics and Research Agency for the Baby Names 2020 statistics. The reporting of baby names began in 1997.

The Top 10 Baby Names in Northern Ireland are listed below.