Many of the boys and girls names from the list have Irish origins. Do you recognize any of these names? 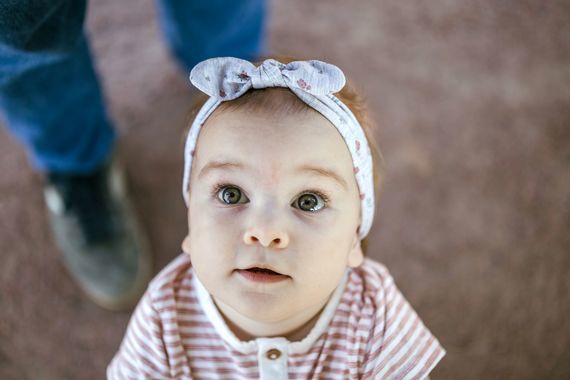 Choosing a name for a new addition to the family can be a long and carefully thought-out decision. Getty

Irish Celtic names make the top five of the most popular baby names in Australia.

Choosing a name for a new addition to the family can be a long and carefully thought-out decision. Some people pick a family name that has been passed down from generations while unusual and unconventional names have now grown more popular in recent years. 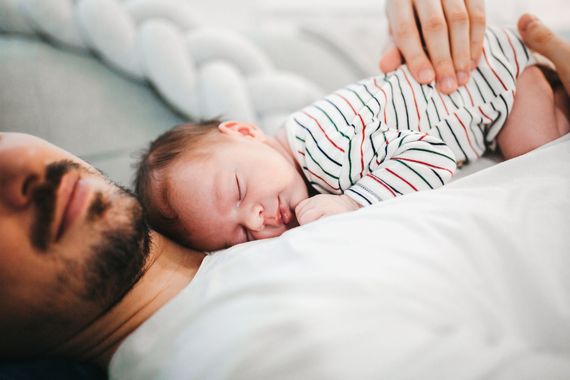 In these modern times, many prospective new parents turn to websites to give them inspiration, such as the baby-naming site Nameberry, which credits itself as being the "world's most complete resource for baby names, featuring a database of 70,000+ girl names and boy names (and gender-neutral names too)".

Now they have revealed the most searched baby names that are emerging from Australia so far in 2021, with many of them having Irish origins.

For the boys, the name Arlo came out on top, which comes from the Celtic word Aherlow meaning “between two highlands”.

While the name Oscar came third on the list and comes from Irish and English origin meaning "God spear, or deer-lover or champion warrior".

For girl's names Luna was the most searched, most likely due to the recognition the name has gained from Hollywood stars John Legend and Christy Teegan who have a daughter by the same name.

The Celtic name Maeve also made the list. The name appears in Irish mythology in two forms, one as the powerful Queen of Connacht, the other as the queen of the fairies.  Other more traditional Irish spellings for the name are Meadhbh, Meabh, and Méabh.

Nameberry describes this contender on the list as a "short and sweet name that has become one of the most stylish Irish names for girls in the modern US. Maeve would make an excellent first or middle name choice."