My mission to chronicle the Fairy of Ireland

Kitty Phelan is away with the faeries and wants to chronicle your Irish faerie encounters. 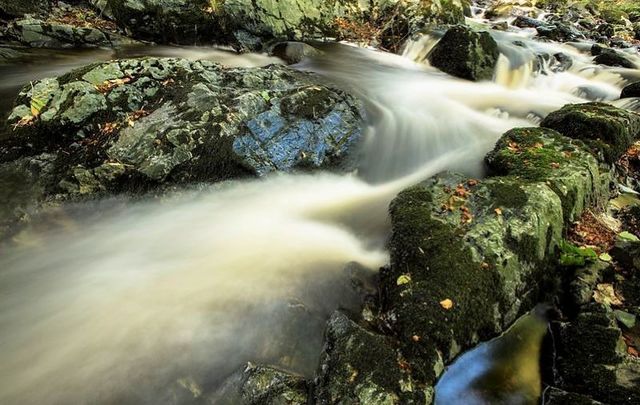 The Fairy Glen in Rostrevor. Are you 'away with the faeries'? Ireland's Content Pool

Irish Australian Kitty Phelan believes in faeries, and she doesn’t mind who knows it. Now, she's on a mission to collect stories from others who have experienced the Faerie of Ireland.

I can still hear my grandmother saying, 'Ah, the Little People. I don’t believe in them, but it doesn’t mean they’re not there.'

I like to think she’d get a kick out of my interest in faeries!

Read More: Do you have a fairy in your family? 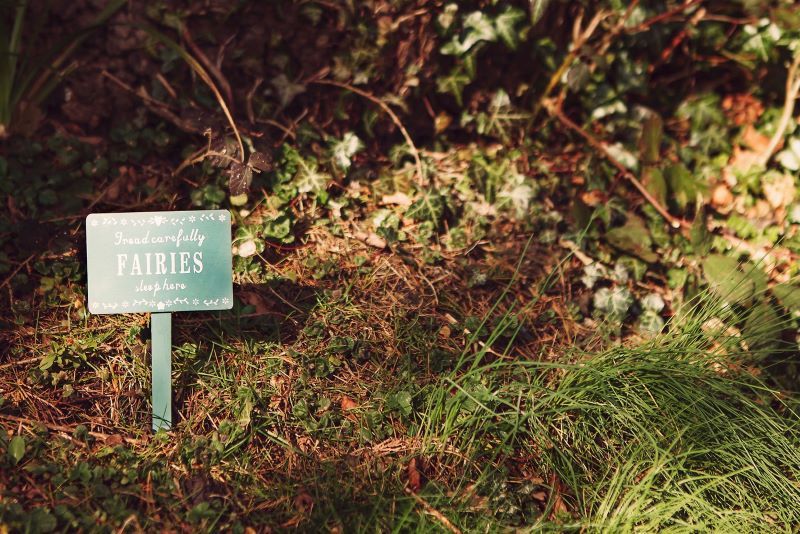 A strange encounter in Ireland

At the age of 23, I left Australia and crossed the oceans to explore my Irish heritage.  I’d been backpacking around Ireland for about 8 months when I had an inexplicable experience. I found myself in a potentially dangerous situation and a ‘creature’ came to my assistance.

It was benevolent but aloof. It didn’t engage with me at all, just helped, then disappeared.

The following morning, I told the owners of the bed & breakfast I was staying with what had happened and their reaction surprised me. The couple exchanged a fast glance and suggested I shouldn’t mention it to anyone else. So I didn’t. 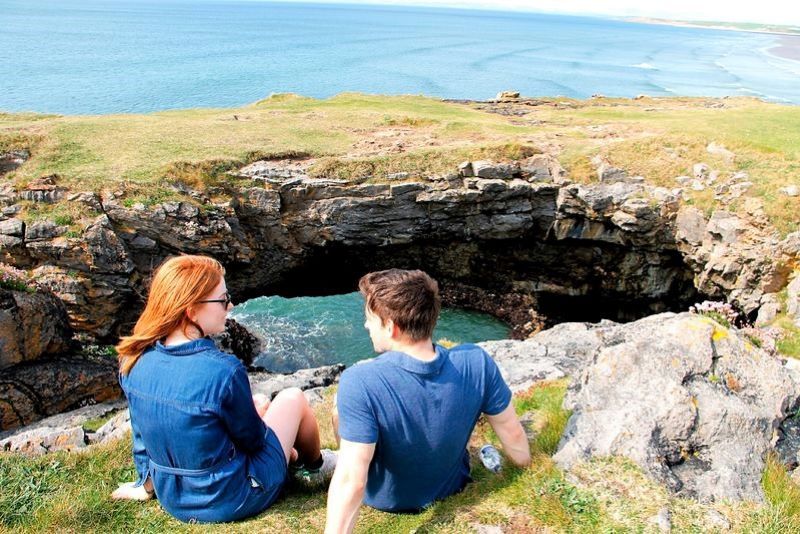 It took 10 years before I spoke again of the encounter. I told my now-husband Daniel, and when he listened and kept an open mind, that was a game-changer.

I had kept my faerie encounter under lock and key for so long, fearful that people would think I'm crazy. Sharing it was liberating; to say ‘this happened to me, take it or leave it, but it’s true!' 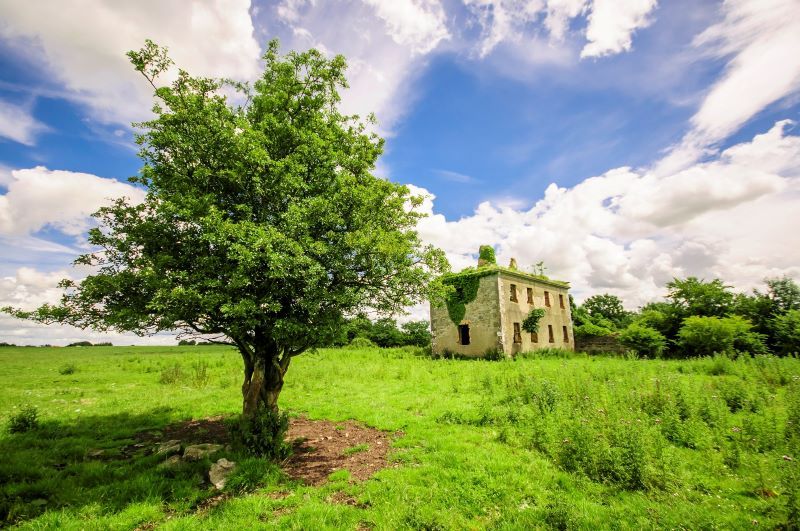 Read More: Own this fairytale Irish cottage in Galway for $53K on Make Your Dream Come True Day

Chronicling the Faerie of Ireland

Now, I'm on a mission to collect the stories of other people who have had an encounter with Faeries of Ireland, or as others might call them: The Good People, The Wee Folk, The Sidhe, The Fae, The Good Neighbours, Fair Folk or People of the Mound.

No matter their name, make no mistake, these are not the glittering Fairies of Hollywood films or the cartoon Leprechaun seen at every corner on St. Patricks Day. The real Faerie of Irish Folklore are long embedded in the culture and heritage of Ireland: equally feared and revered.

Ever elusive and unpredictable, Faerie of Ireland are often dangerous but, as in my experience, they can also be kind.

The tales I have collected so far are not only incredible, but offer an insight into just how varied, and surprising, Faerie behavior can be. They seem to tease us as to who they actually are. 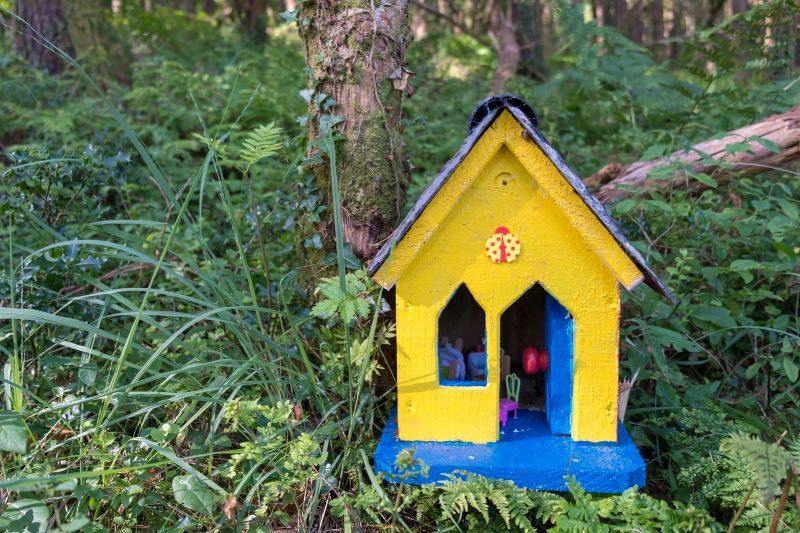 Read More: What are fairy forts? Why do they still exercise power over the Irish?

Who are The Faerie of Ireland?

This question has been discussed in pubs, around kitchen tables and over farm walls for generations. Many have ventured an opinion: WB Yeats; Lady Gregory; Shakespeare; William Blake; Eddie Lenihan; author Graham Hancock; and even my Nana Casey.

Of faeries, Graham Hancock has written: “An evolutionary process seems to have been at work… by whatever name we know them, spirits – faeries… have been changing and developing alongside us for thousands of years."

If Hancock is right, and the Faerie have quietly lived beside us for thousands of years, they are uniquely placed to have witnessed many changes.

If we assume Faerie have been sharing the island of Ireland with humans for thousands of years, can you imagine all the things they have seen? Conflict, famine, industrialization, globalization, materialism, environmental damage, burgeoning cities and the coming of the technological age.

It’s hard to suppose they would like a lot of what we have done, but they have also seen great resilience, intelligence, imagination, humor, and compassion. 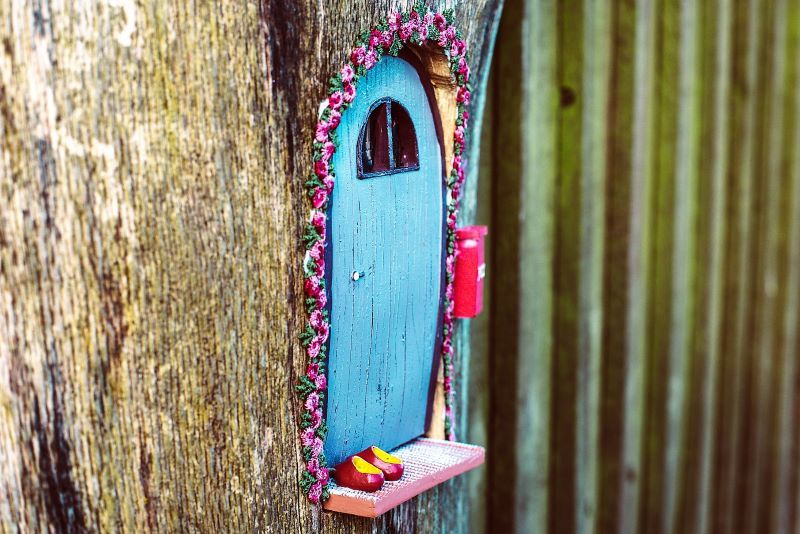 Read More: Do you believe in fairies? This tale might renew your "Fairy Faith"

What can we learn from The Faerie?

What interests me is, why they favour some of us with kindness and seemingly punish others with cruelty. Is their affection and patience with us running out? And if it does, what will they do? 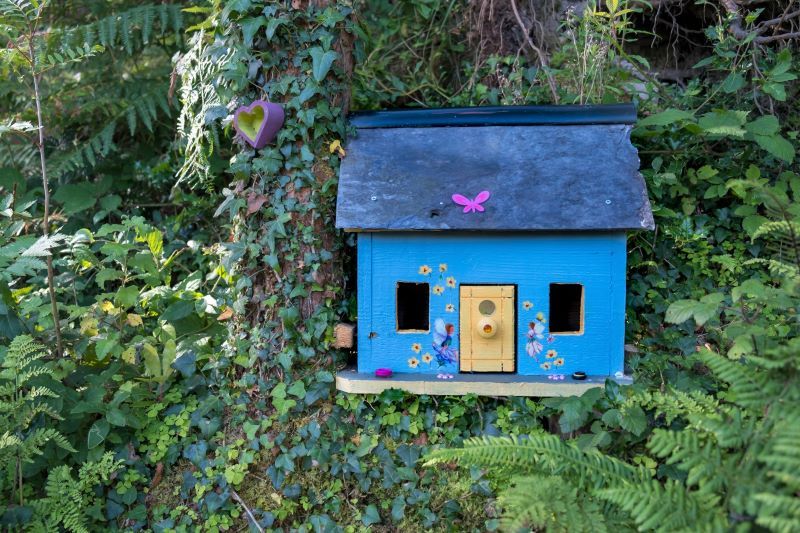 Those born and raised in Ireland are sure to have stories to tell, but Kitty is also collecting tales passed through families who emigrated from Irish shores and those who, like herself, had an inexplicable experience on a visit to the Emerald Isle.

To read my collection of tales, or perhaps share one of your own, visit www.faerieofireland.com

Have you ever had a fairy encounter in Ireland? Share in the comments!