Do you believe in fairies? This tale might renew your "Fairy Faith"

If there's now such things as fairies then how do you explain this genealogist and historian's tale of the discovery of a fairy coat in Kells, County Meath. 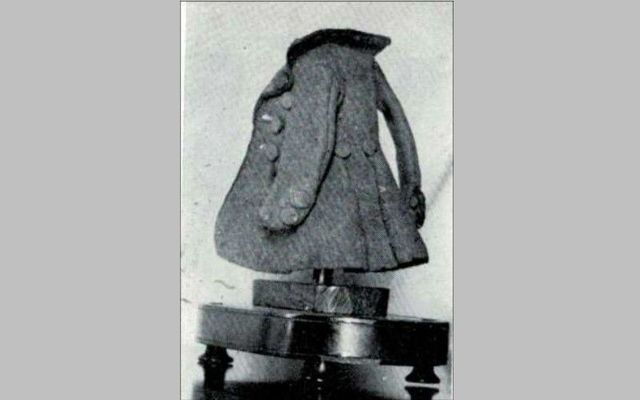 If there's now such things as fairies then how do you explain this genealogist and historian's tale of the discovery of a fairy coat in Kells, County Meath.

While many scoff at the very idea of the fairy folk and consign them to superstitious notions of a bygone era, there are still many in Ireland who feel certain that the “Good People” and their ilk are more than just legend and occasionally artifacts appear which may well support their belief in “The Fairy Faith.”

In 1969 the eminent genealogist and historian Rosemary ffolliott (whose surname was spelt with two small "f"s because at one time the capital "F" was written as"ff") wrote of one such intriguing artifact in the Volume 1, Number 1 issue of the  journal, The Irish Ancestor.

Early one summer morning in 1868, when he was eighteen years old, Miss ffolliott’s grandfather, John Abraham ffolliott, was walking across a field in Loyd, on the outskirts of Kells, County Meath when he came across a “fairy ring” of lush grass. Just beyond the ring, he saw a bit of cloth poking out from under a stone. Curious, he picked up the stone and found, hiding beneath it a miniature coat which he supposed could only have belonged to a fairy who must have placed it there for safe-keeping prior to entering the fairy ring to dance. 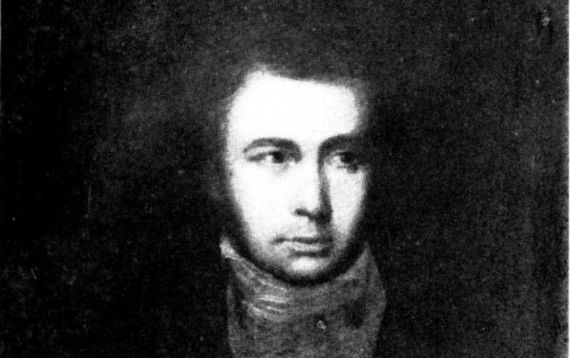 Despite dire warnings from the locals to whom he showed the coat that bad luck was certain to follow should he not return the coat back to the place in which he had found it, John ffolliott kept the coat and, when, years later, he had the coat examined by one of Dublin’s foremost master-tailors, the astonished tailor concluded, “That coat, sir, was not made by mortal man!”

“Made of some brownish-grey material like Irish frieze,” Miss ffolliott wrote, “it was cut in a style such as might have been favored by a country gentleman of the late 18th century. In length from collar to hem it was 6 1/2 inches, with abnormally long sleeves 5 inches outside and 3 1/4 inches inside) although the width across the shoulders was absurdly narrow, a bare 1 3/4 inches. The coat was fully lined. Its high collar trimmed with velvet, the sleeves and waist ornamented with pairs of cloth covered buttons matching the three front buttons. On the lapel, worn almost as a trophy, was a metal button advocating the Repeal of the Union! Such buttons – in larger sizes – were high fashion shortly after 1801. The coat had obviously seen hard wear: the velvet collar was greased and shiny, the lining had frayed in several place, notably about the thighs, and there were holes in the little pockets, including scorch as if from a hot pipe.

“Various people interested in such phenomena have seen the coat,” she continued, “and even the most skeptical have had to admit that the shoulders are too narrow to fit any known type of monkey, and that the rubbing on the garment is only consistent with it having been worn by a live being who walked upright and whose movements and habits resembled those of a human.”

While it would be of immense value to subject the coat to the modern scientific scrutiny, unfortunately, its whereabouts is currently unknown. As Miss ffolliott states in her 1969 article about the coat, “All my life I have seen and handled the little coat” and, as she was an indefatigable collector of antiques, it is probable that she inherited the little coat and preserved it as a treasured part of her collection up until her sudden death at age 73 while tending her garden at her home in the English Midlands.

Whether the curious little coat was donated to a museum, bequeathed or sold with the remainder of her estate is unknown.  And, then, of course, it may have been spirited “away with the fairies!”

* Paranormal researcher, Mark Lyon, is currently hoping to discover what became of the coat and is hoping that anyone with potential leads as to its current location will contact him. He may be emailed at: mlyon@hauntedisles.com.