Fitzgerald, Delaney, and Shea are among the Irish surnames now being used as first names in the US. 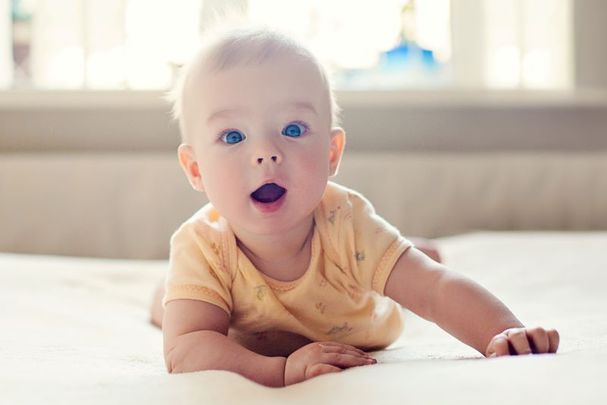 A full list of our favorite Irish surnames being used as first names. Getty

Irish family names being used as first names in the US is not a new trend but it is certainly one that is steadily on the rise.

More and more Irish surnames are being used by parents to give their little ones a unique and contemporary moniker.

Here is the full list of our favorite Irish surnames being used as first names and their meanings using a great little resource called www.peig.ie

Not to be confused with the Irish first name Cian (pronounced in a similar way), Keane is believed to be an anglicized form of Ó Catháin.

This surname means "a descendant of cathán" which was a pet form of some name commencing with cath-.

There was no doubt several distinct families of the name, which is now a very common one all over Ireland, with the families of prominence said to have been based in Co. Derry (where they were based until their estates were confiscated at the time of the Plantation of Ulster). A branch of this family is also believed to have settled in Co. Galway. 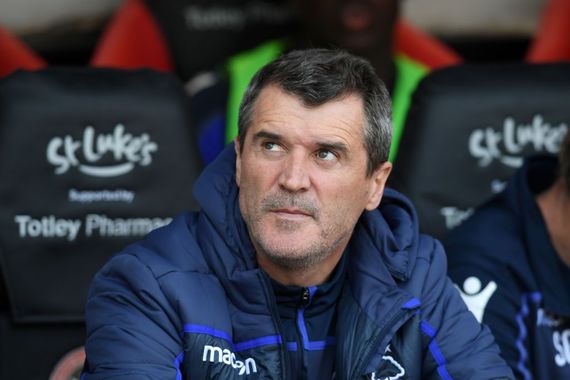 An anglicization of Ó Sluaghadhaigh, Sloan means “descendant of sluaghadhach” or “belonging to a host, fit for hosting”.

This was the name of a family which apparently belonged originally to Co. Roscommon but is now dispersed through Connacht and Ulster. The name is strangely anglicized Molloy or Mulloy in parts of ulster.

While the Huffington Post claims that this name could be turned into the nickname Fitz, the surname was originally made famous by US writer F. Scott Fitzgerald and of course, John Fitzgerald Kennedy himself.

The surname in its Irish form is Mac Gearailt meaning “son of Gerald” but the name is actually of Norman origin. The Fitzgeralds rank with the Burkes and Butlers as one of the most illustrious of the Anglo-Norman families in Ireland. They derive their name and descent from Gerald, Constable of Pembroke. 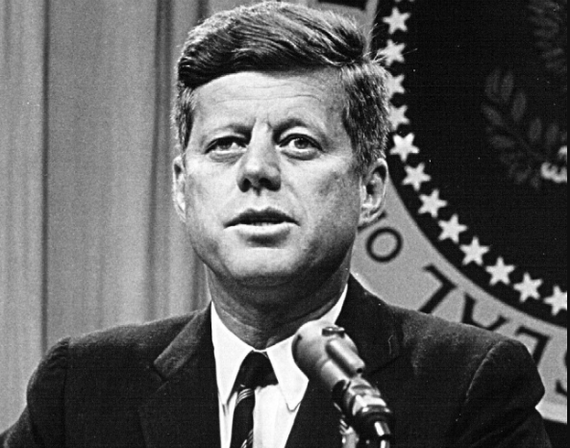 While it may seem like a relatively light and airy name, Delaney, coming from Ó Dubhláin, means “descendant of dubhshlán” or a “descendant of the black defiance/challenge.” A rather common surname in all parts of Ireland.

Shea is already a common first name in Ireland and often spelled as Shay (see the Republic of Ireland’s former soccer goalkeeper Shay Given).

The first name derives from Ó Sé (or O’Shea in its anglicized form) meaning “descendant of séaghdha” or “descendant of somebody stately, majestic, courteous or learned, scientific, ingenious.”

It was the name of a family in Corca Dhuibhne in West Kerry who until about the period of the Anglo-Norman invasion were Lords of Uí Rathach, now the barony of Iveragh. A branch of the family settled at about the beginning of the 15th century in the city of Kilkenny, where they became wealthy and highly respectable.

There are still many O’Sheas in Co. Kerry.

This has been a popular US baby name for boys for some time but as the trend grows, so does its popularity.

Meaning “descendant of nuallán”, a diminutive of “nuall” (noble, famous), the name was one of a numerous and respectable family in Leinster, the head of which was Chief of Fothart Feadha, now the barony of Forth, in Co. Carlow, and had the privilege of inaugurating MacMurrough as King of Leinster.

It was also the name of a family of Corca Laoighdhe, in southwest Cork.

Actress Rooney Mara has been rocking this Irish surname as her own for quite some time and it seems she’s encouraged some others to do the same.

While this could also be a tribute to Captain Chesley "Sully" Sullenberger of New York Hudson River plane landing fame, it is taken by some as a nod to the name O’Sullivan, a very popular Irish surname.

It was the name of a well-known Munster family of the same stock as the Mac Carthys and O'Callaghans. According to www. peig.ie, the original patrimony of the O'Sullivans lay along the River Suir, in the present Co. Tipperary.

While in Ireland, you may find many families name their dogs Murphy, the name, which means “descendant of a sea warrior”, is becoming popular for both boys and girls in the US.

The surname Murphy is common all over Ireland but is believed to have its main roots in Tyrone, Sligo, and Wexford.

Although Beckett may not be an Irish surname, it will forever be associated with famed Irish writer Samuel Beckett and as a result, it has become a favorite with literature-loving US parents.