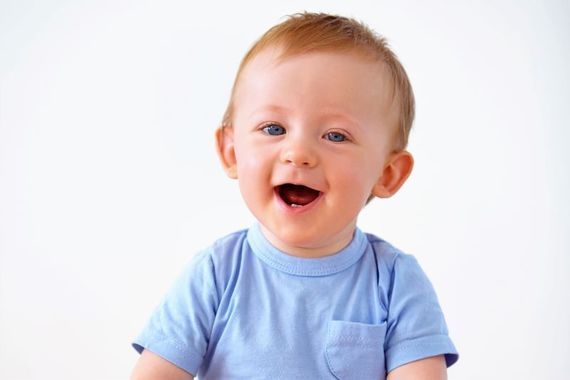 The Social Security Administration (SSA) has released the list of the top five baby names for boys and girls in 2020.

For the fourth year in a row, the Irish name Liam ranked number one for boys, with 19,659 babies being called the name in 2020 according to the SSA. 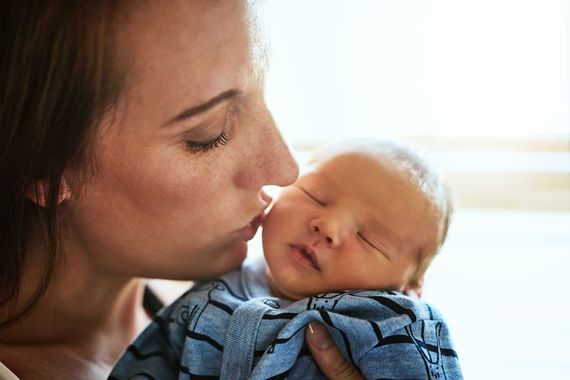 For the fourth year in a row, the Irish boy name Liam ranked number one for boys

At the beginning of the millennium, the name only ranked at 140 out of the top 1,000 names.

The name eventually started creeping up in the ranks and between 2014-2016 it was number two before taking the place as the number one baby name for boys in the US.

The possible reasoning behind the increase in popularity could be due to celebrities who bear the name such as singer Liam Gallagher from the band Oasis, and actors like Liam Hemsworth and Liam Neeson.

The name means "resolute protection" and according to the website NameBerry, "Liam originated as a nickname for Uilliam, the Irish variation of William."

"William is an English name from Germanic roots that was brought to Ireland when the British fled England following the Norman Conquest. The Irish began using English names, including William, which led to the development of Uilliam and its short form, Liam."

For girls, the name Olivia proved the most popular with  17,535 baby girls being given that name in 2020.

The popularity of different names has changed dramatically over the years. In 1921 names like Mary, Dorothy and William were found to be the most used.

Fast forward to 1950 and names like Linda, Barbara and James were fashionable.

In 1980 names like Jennifer, Amanda and Michael were ranked as number one.

Then moving into the 2000s names such as Emily, Madison, Jacob, and Matthew were the most trendy.