British teen with brain disorder wakes up with Irish accent

The 19-year-old was diagnosed with Functional Neurological Disorder (FND), after developing a host of unusual symptoms. 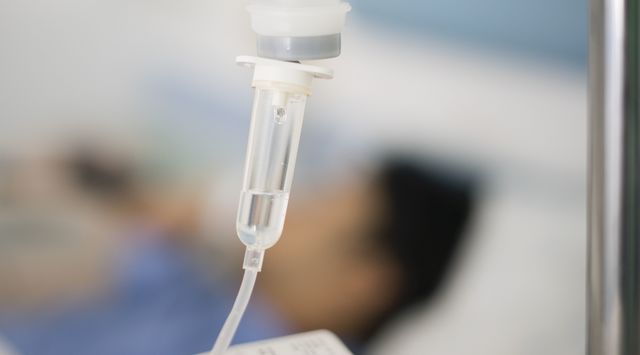 Mary Henry: "I've got a good Irish accent now which I can't usually do." Getty.

A rare brain disorder has left a British teenager speaking with different accents, including Irish.

She work one day with a tic in her neck, which she at first dismissed, but then she soon began having several verbal tics like whistling, swearing and speaking is different accents.

"I've got a good Irish accent now which I can't usually do,” she told the Chronicle.

“It is actually quite funny. When I first went to A&E the doctor I saw was Irish and it's since then I can do it. Some words such as 'Scooby Doo' I say now in a French accent too. It's just bizarre."

Although her doctors were initially stumped by her symptoms, Mary was eventually diagnosed with Functional Neurological Disorder (FND), a problem with the functioning of the nervous system. The disorder affects the way the brain and body send and receive signals.

Besides the tics and the strange accents, Mary also suffers from more severe symptoms, including chronic fatigue, muscle weakness, and intermittent loss of her ability to walk and talk.

"So far, no one knows or fully understands the causes of FND,” she explained.

"Anyone who has spent anytime with me recently will have been subject to my expletives and accents.”

Mary, once an avid footballer and hiker, was confined to a wheelchair for several months after suddenly losing the use of her legs.

She is now walking again, but she has had to learn how to do some of the most basic tasks again.

She said: "It's incredibly frustrating. You wonder why you can't do things like you used to.

"It's a horrible thing to live with, I wouldn't wish it on anyone.

A GoFundME account has been set up to pay for her treatment.

She said: "My treatment involves physiotherapy, which I have already started, and support from a neuropsychologist.

"It is very important with FND to start treatment as soon as possible in order to get the best chance of a full recovery.

"I am likely to need months of treatment from both my physiotherapist at £55 per session and around £130 for neuropsychology."

The campaign has so far generated more than £4,000, reports The Irish Post.

"The response has been crazy. I can't thank people enough for donating," said Mary, who hope to raise awareness of FND.

"The difference it will make to my life will be astounding.