GoFundMe says that Ireland made the most donations per capita in 2020, making it the most generous country in the world on the 10-year-old crowdfunding site. 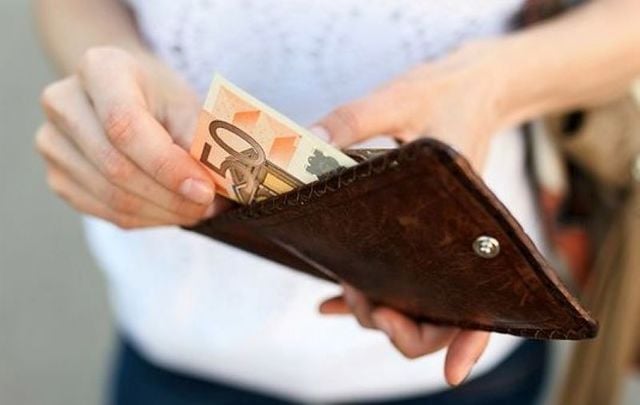 Galway has been named as Ireland's most generous city. iStock

Ireland has been named as the most generous country in the world per capita, according to online crowdfunding platform GoFundMe.

GoFundMe, celebrating 10 years since it was founded, has named Ireland as the most generous country in the world for 2020, reporting that the country has the highest number of donations per capita.

The most generous country in the world, per capita

People in Ireland offered nearly 1.5 million donations via GoFundMe through 2020, more than three times the amount of donations made in 2019.

John Coventry, GoFundMe’s senior international director, said: "From the front line of the fight against Covid-19 to rallying round poorly kids and everything in between, the compassion shown across Ireland in 2020 has been nothing short of extraordinary.

"We love seeing Ireland top the generosity tables year after year, and while in many ways 2020 has been a year to forget, I hope the solidarity, kindness, and generosity that shone through across Ireland and around the world remain in our collective memory."

GoFundMe, which opened its first international office in Dublin in 2016, named Galway as the most generous city in Ireland followed by Dublin, Limerick, Cork, and Waterford.

Ireland is joined by the United States, the United Kingdom, Canada, and Australia in the top-five most generous countries in the world per capita, with the Netherlands, Italy, Luxembourg, Switzerland, and Denmark completing the top-ten.

Meanwhile, 2020 proved to be a particularly generous year for Irish GoFundMe users, with 40% of donors making more than one donation this year.

Outside of emergencies, the fastest growing donor categories in Ireland were community, faith, and sports.

The most popular donation day in Ireland this year was April 21, right in the middle of Ireland's first coronavirus lockdown when a number of charities launched online appeals to make up for their loss in fundraising revenue.

A whopping 25,000 donations were made on April 21 and could be linked to a major Irish donation drive to help the Native American Navajo Nation, which was among the worst-affected regions in the US at the time.

Irish people donated to the Navajo cause in huge numbers as a means of returning a 170-year-old favor after the Choctaw tribe donated to the Irish Famine relief, despite enduring significant hardship.

173 years ago, the Choctaw Nation sent money to help those affected by the Great Famine in Ireland.

To repay the kindness once shown to them, 7,500+ Irish donors have given more than $225K to support the Navajo & Hopi COVID relief fund: https://t.co/HSgGVayLGs https://t.co/TU7yUsRyfS