Meabh Feerick's family has launched a GoFundMe to bring the 25-year-old home to Ireland to be with her loved ones. 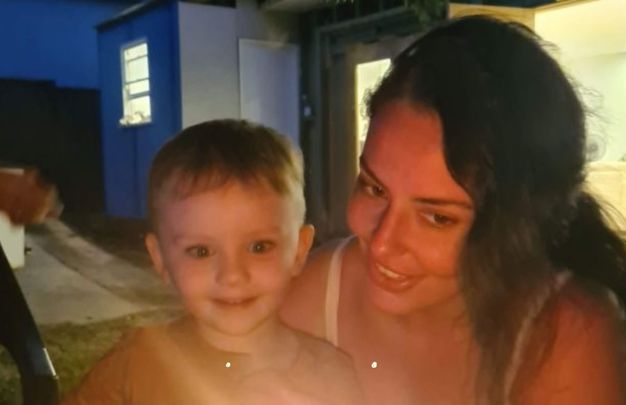 A GoFundMe page has been established for Meabh Feerick, who is facing a terminal cancer diagnosis, and her 3-year-old son Noah to return to Ireland from Australia so Meabh can spend the remainder of her time with her family.

Meabh Feerick, 25, was diagnosed with advanced and aggressive melanoma, a form of skin cancer, in December 2020.

She had just undergone a biopsy on a small growth on her scalp and within a fortnight was told that not only had the cancer spread through her body, but it had reached Stage 4 and was tragically incurable.

Meabh has already undergone extensive head and neck surgery and a hip replacement procedure to remove some of the cancerous tumors. Unfortunately, the surgery and ongoing immunotherapy treatment have not yielded the hoped-for results.

Meabh’s condition has deteriorated and the cancer has continued to spread rapidly throughout her body. With remission no longer a possibility, her oncology team has advised her to make the journey home to Ireland from Australia to spend the remainder of her time with loved ones.

On the GoFundMe page, Meabh's sister Aoife and uncle Kevin explain: "Meabh and her family are now coming to terms with the life-limiting nature of her diagnoses and are hoping that with treatment her life can be extended so that she can spend as much time as possible creating some amazing memories with [her son] Noah, family, and friends."

Meabh will not be able to return to work and the capacity to continue her treatment and meet associated future medical costs will not be possible without financial assistance. Donations will help with getting Meabh and Noah the help and support they need, both immediately and over the course of Meabh’s ongoing treatment.

"Meabh’s world has been turned upside down in such a short period of time and she is tragically unfortunate to be in this heart-breaking situation at such a young age.

"She is facing so much uncertainty yet manages every day to maintain a positive attitude and a fighting spirit that we can only say is inspirational. She will battle this disease every inch of the way and will give everything for her little boy."

You can support the GoFundMe for Meabh Feerick and her son Noah to return home to Ireland here.