Cannons from the Spanish ship La Juliana, which sank of the Irish coast in 1588, were salvaged in 2015. 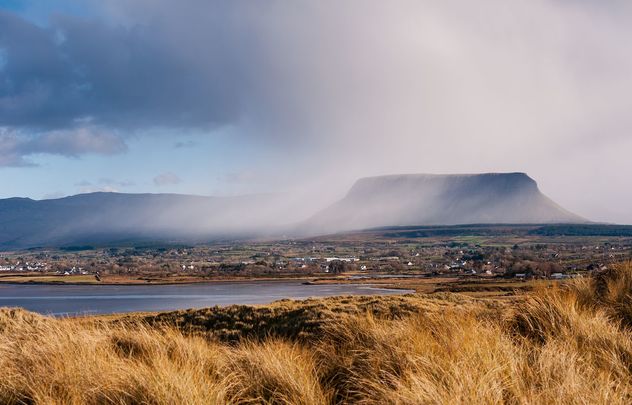 Streedagh Beach, in Sligo: Cannons from the Spanish ship La Juliana, which sank of the Irish coast in 1588, have been salvaged. Tourism Ireland

Treasures from the Spanish ship, La Juliana, were discovered 425 years after sank off the coast of what is now Streedagh Beach, in Sligo.

After over 425 years, treasures including cannons from the Spanish ship La Juliana, which sank off of the Sligo coast in September 1588, were discovered in July 2015.

Harsh winter storms in the years prior to 2015 are believed to be the reason why the cannons became visible. Wood planks from La Juliana began washing up on the shore in April 2015.

La Juliana, built in 1570, was a merchant vessel until King Philip II of Spain absorbed it into his Armada fleet for the invasion of England in hopes of stealing the throne from Queen Elizabeth I.

The ship, along with two others – La Lavia and Santa Maria de Vision – sank off the coast of what is now Streedagh Beach. The ships were wrecked and over 1,000 sailors lost their lives.

The cannons were a significant find.

"We have uncovered a wealth of fascinating and highly significant material, which is more than 425 years old," said Heather Humphreys, Ireland’s Minister for Arts, Heritage, and the Gaeltacht, at the time, after a special trip to view the findings.

My Dept's Underwater Archaeology Unit are working with @NMIreland to conserve the material. Some incredible finds: pic.twitter.com/OzYBG6mNZs

"This material is obviously very historically and archaeologically significant,” she added.