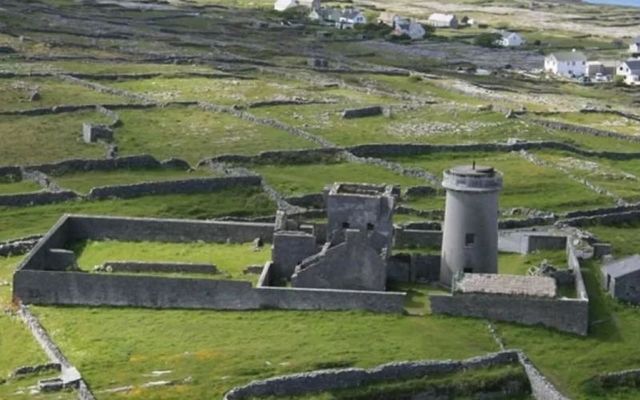 The Old Lighthouse is a listed building and has been decomissioned since 1857. Daft.ie/KMS Galway

A 200-year-old lighthouse standing on the coast of the largest of the Aran Islands is up for sale, offering a rare opportunity to own a historical landmark.

The lighthouse is situated on the highest point of the island and can be seen from anywhere on Inis Mór.

As a result, the two-centuries-old property boasts incredible views of the rugged landscapes of the Aran Islands and also offers jaw-dropping panoramic views of the Atlantic Ocean and the coasts of Galway, Clare, Kerry, Limerick, and Mayo. 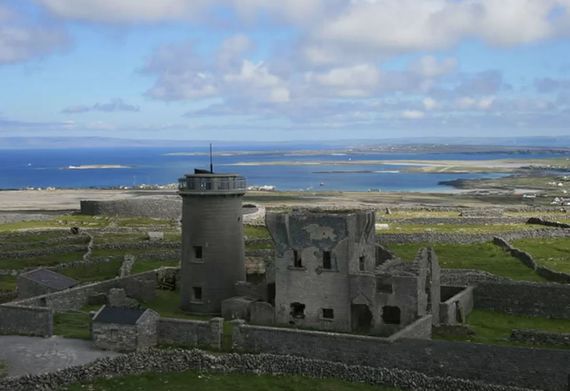 Constructed in 1818, the lighthouse was decommissioned in 1857 due to its poor positioning.

Ships approaching the Aran Islands to the north or south could not see the lighthouse due to its unusual inland position, while its elevated position of 122 meters above sea level also meant that ships couldn't see it when visibility was poor.

The Old Lighthouse is now a listed building within the National Inventory of Architectural Heritage (NIAH).

The NIAH notes that the lighthouse is "unusually sited inland" and that it "dominates views in the middle of Árainn".

The property stands on more than two acres of land and is directly adjacent to the Dún Eochla monument - a large Celtic stone ringfort that is still in remarkable condition.

However, the ringfort is often overlooked due to the popularity of the nearby Dún Aonghasa. Dún Eochla dates back to between 550 and 800 AD and commands excellent views of the Atlantic Ocean.