The Aran Islands ranked amongst Big Seven Travel's recent "Top 50 Best Islands in the World", finishing above some world-famous islands. 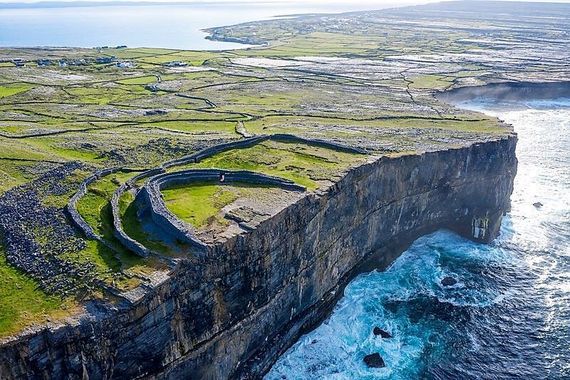 The Aran Islands have been named among the best islands in the world, according to a global travel site.

The three islands ranked 15th in Big Seven Travel's recent ranking of the "Top 50 Best Islands in the World", finishing above world-famous islands such as Santorini, Greece, and Bali, Indonesia. 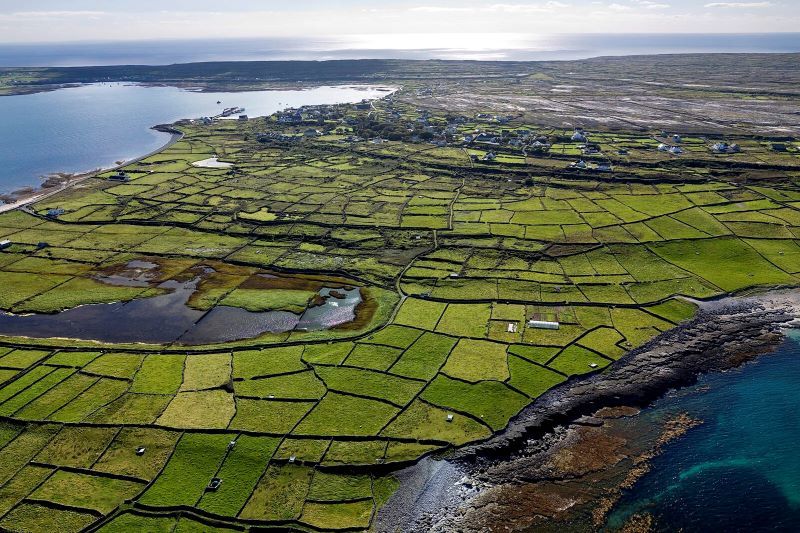 Located off the coast of Galway, the three Aran Islands are renowned for their breathtaking natural beauty and their fascinating ancient history. The islands are also famed for their strong Irish culture and their affinity to the Irish language.

Big Seven said that a trip to any of the three islands was like "taking a step back in time".

"These three remote islands off Ireland’s west coast are like stepping back into time, with a rural charm and stunning scenery that will take your breath away," Big Seven Travel said.

"Visitors can either walk around them or cycle the pretty roads that are lined with hand-built brick walls. Hear Gaeilge being spoken, enjoy fresh seafood and the simple things in life. The sheer cliffs looking out into the Atlantic ocean and the famous local hospitality make these a must-visit for anybody who loves Ireland." 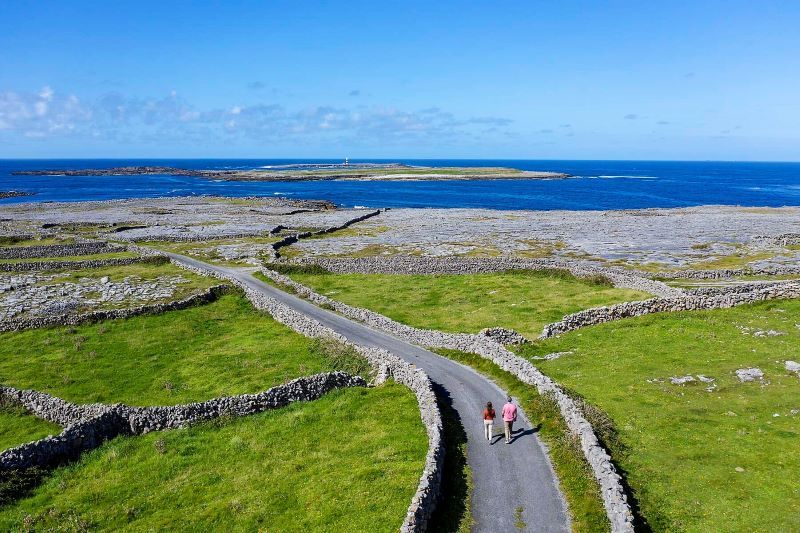 Inis Mór, the largest of the three islands, is home to a wealth of pre-Christian and Christian ancient sites, including the famous prehistoric ringfort Dún Aonghasa, which sits atop a 100-meter cliff.

The island is also home to several other pre-Christian monuments, including the superb strong ringfort Dún Eochla and a neolithic wedge tomb dating back to 2500BC found at Corrúch.

It is little wonder, therefore, that the three islands found themselves in such a lofty position in Big Seven Travel's ranking given their stunning vistas and fascinating history.

Big Seven Travel's list was topped by the scenic Lummi Island off Washington State, with Palawan in the Philippines and Espiritu Santo in Vanuatu making up the top three.