One of Ireland's most famous luxury hotels is set to be the subject of a paranormal investigation by a crack team of Ghostbusters. 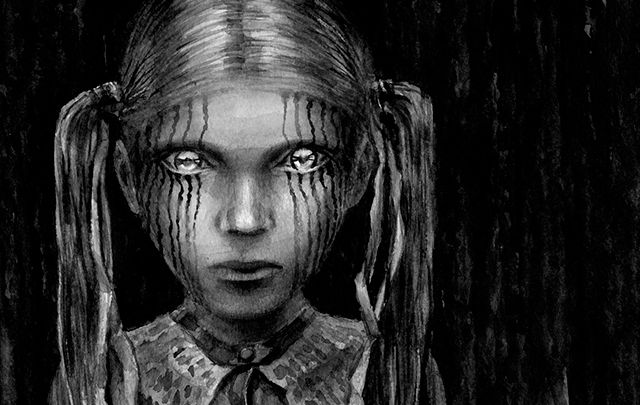 It is believed the hotel room's spirit is Mary Masters, a seven-year-old girl who died of cholera in 1791. iStock

One of Ireland's most famous luxury hotels is set to be the subject of a paranormal investigation by a crack team of Ghostbusters.

The Shelbourne Hotel in Dublin city center is one of the leading five-star retreats in the Irish capital – and a particular favorite with tourists from the US.

But only the bravest of visitors opt to stay in one of the luxury rooms, which has a long association with poltergeist activity – and, in particular, the ghost of a mischievous girl.

In an RTÉ documentary, management at the palatial hotel admitted that on a number of occasions terrified guests ran out of the eerie room screaming in panic. And the program-makers discovered that at one stage over a six-month period, between two and three hotel guests a week reported paranormal activity, including sink, bath taps, and showers turning on by themselves.

Hotel guests complained so much about sensing an other-worldly presence in the room that one staff member was ordered to sleep in the room to verify if claims that it was haunted were true.

After witnessing taps once again turning on by themselves, the shaken staff member who had been sent to stay in the room was described by a work colleague as emerging "as white as a sheet."

It is believed the hotel room's spirit is Mary Masters, a seven-year-old girl who died of cholera in 1791.

Three years ago, the well-known hotel hit the headlines in the US, when Hollywood actress Lily Collins told millions of TV viewers that she believed she had been haunted by the same specter during her stay at The Shelbourne.

Collins, the daughter of pop star Phil Collins, was staying at the stylish 255-room retreat on St. Stephen's Green filming the movie “The Mortal Instruments: City of Bones” when she sensed the presence of a giggling ghost.

Now the poltergeist activity is set to be investigated by Irish Ghost Hunters, the country's top ghoul-busting team.

Tim Kelly, the agency's boss, said: "The haunting at the Shelbourne Hotel sounds like one of the most interesting cases.

"I'm extremely excited about what we might find there.

"We've found that there are rational explanations for about nine out of ten supposedly haunted households we are called into. For example, it could be down to the plumbing, whereby banging noises are down to the pipes under the floorboards.

“In other cases, bad wiring in a house can increase the electromagnetic field and make people paranoid and think they are seeing things. And then, if we're checking out scratching noises in the attic, we mostly find it's down to rats or mice.”

Kelly, 48, whose team uses hi-tech gadgetry including thermal imaging cameras and powerful audio equipment in their investigations, added: "In a few cases we're unable to find out what's creating the energy in the home and if that happens we might recommend them to get a psychic specialist in."