Rosemary Kennedy's letters to her Irish chaperone Dorothy Smyth were written before her tragically life-altering lobotomy. 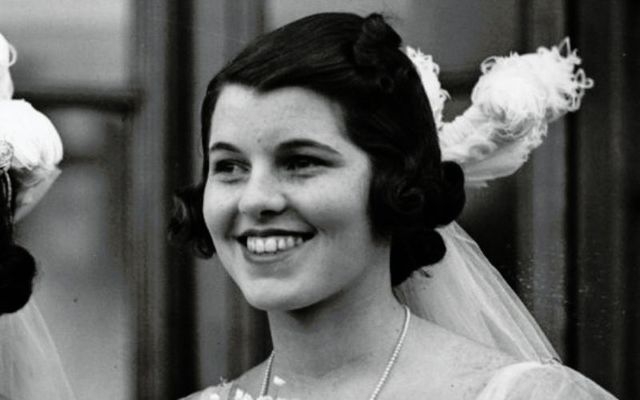 Rosemary Kennedy, JFK’s sister, was tragically lobotomized at the age of 23 for having an undiagnosed mental disability. The lobotomy, performed in November 1941, left her with the mental capacities of a toddler requiring 24-hour care.

Rosemary Kennedy, who died in 2005 at the age of 86, lived in an institution for the intellectually disabled after enduring the procedure that had been ordered by her father Joseph P. Kennedy Sr.

But in 1938, before the lobotomy, when her father was Ambassador to Great Britain, Rosemary traveled to Ireland and England for three weeks in the care of Dorothy Smyth, a young Irish woman hired to act as her chaperone.

After leaving Ireland, Rosemary would occasionally write to Smyth, whom she viewed as a friend. After Smyth died in the mid-1960s, her family kept the letters.

Kate Larson, the author of "Rosemary, The Hidden Kennedy," says, “The letters are important because they reflect Rosemary as much younger, intellectually than her 20 years and that she had a full life and her family included her.

"They were written before Rosemary’s lobotomy and they reveal the loss more acutely. To see the childish scrawl and her gratitude [to Dorothy] just makes the loss all the more real.”

“For Rosemary, many of these hired companions were substitute girlfriends,” says Larson. “She often became emotionally attached to them, signing her letters ‘Best Love from your darling Sweetheart,’ and ‘Lots of Love and Kisses.’ ” 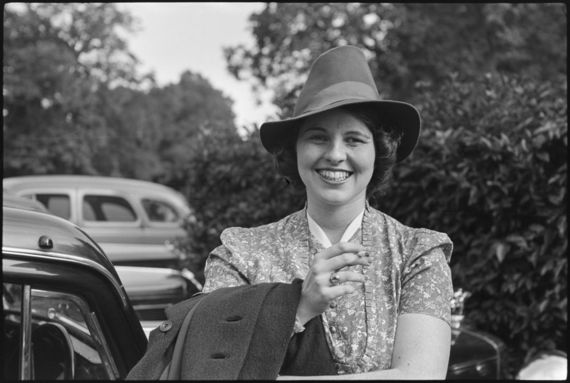 Michael Fisher says: “There is a childhood innocence about the letters.”

“When you read the letters or look at the pictures of her going to a ball in London in a formal dress when she was introduced to society and then you reflect on her lobotomy, that is the story of Rosemary,” he notes. “Everything faded after the lobotomy and she wound up in a home for all those years, away from the public.”

In one missive, Rosemary describes a trip to Cannes, France and “changing into three planes, all by myself.”

She wrote that when she landed: “As I was going off the plane they wanted to take my picture. ‘Miss Kennedy, please[!]’ ”

During the mid-1990s, the family handed the letters over to Rosemary’s surviving sister, Jean Kennedy Smith, when she was the US Ambassador to Ireland.

“My mother decided they should be returned to the Kennedy family,” says Fisher. “We got a formal and brief acknowledgment that the family had received them.”

Larson says: “Rosemary’s voice had been silenced for so long and she would want her voice to be heard.

“People with disabilities have voices too and they deserve to be heard. And Rosemary needs to be heard and to remind the public about what happened to her, and the way the world was, not so long ago.

"And even after the Americans with Disabilities Act, which the Kennedy family was involved with pushing forward, there’s still a need for legislation, resources and health care for people with disabilities.”